Fall in love with Russia through its food during a 3-hour Russian cooking class! Your cooking class takes place in the centre of the Saint-Petersburg. Meet your professional chef in the restaurant to participate in this cooking class.
Try out your cooking skills with a 3-hour cooking class hosted by a professional chef. You’ll learn about ceremonial and cultural significance of food in Russian society as you prepare your dishes.
This cooking class will teach you to make two main dishes that are typically Russian - "Borsch" (beetroot soup) and "Beef-Stroganoff" (braised meat with mushrooms), named after Earl Stroganov - a very prosperous magnate who owned several restaurants in Odessa, which were accessible only for well-to-do gentlemen. This dish was then recreated by French chef Andre Dupont especially for Stroganov's restaurant at the end of 19th century. Now it's considered to belong to "Real Russian cuisine".
When the preparation is over, you will have time to relax with your friends on the tranquil dining pavilion while professional staff put the finishing touches on your meal. Once everything is cooked, you’ll sit around the kitchen table and enjoy the meal you prepared. 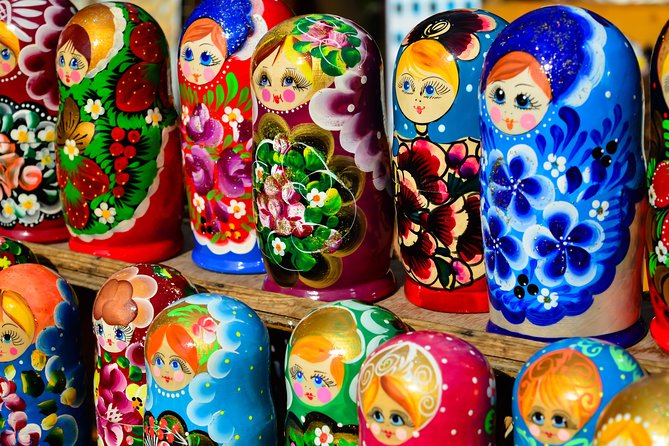 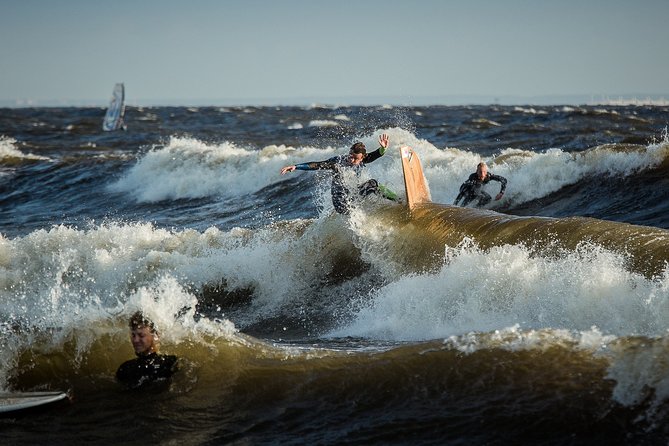 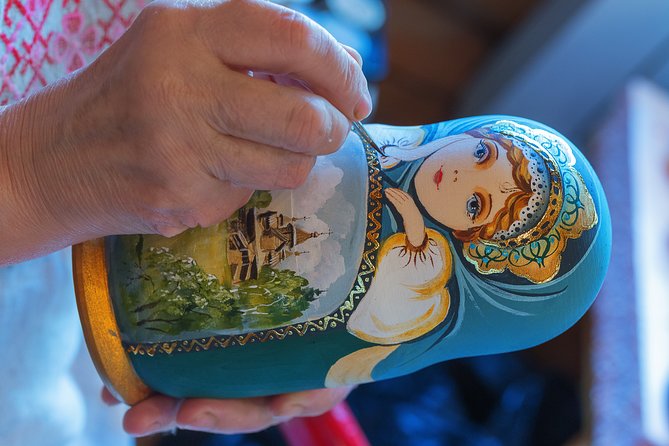 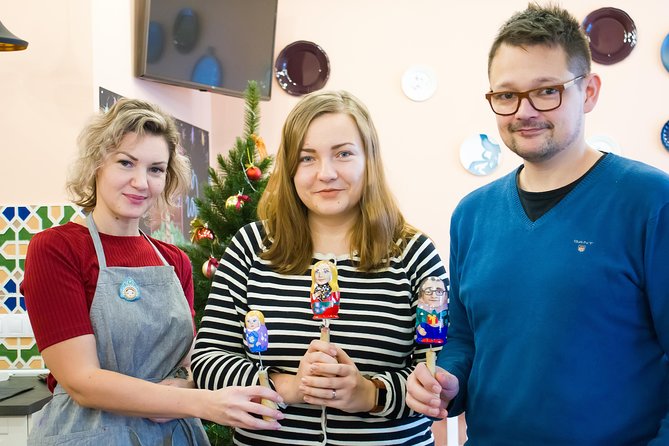 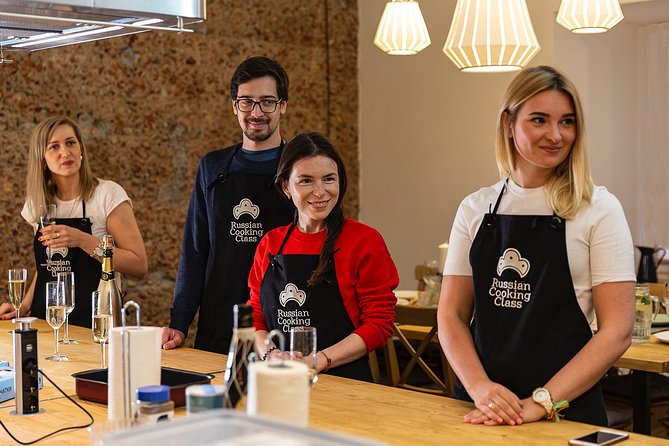 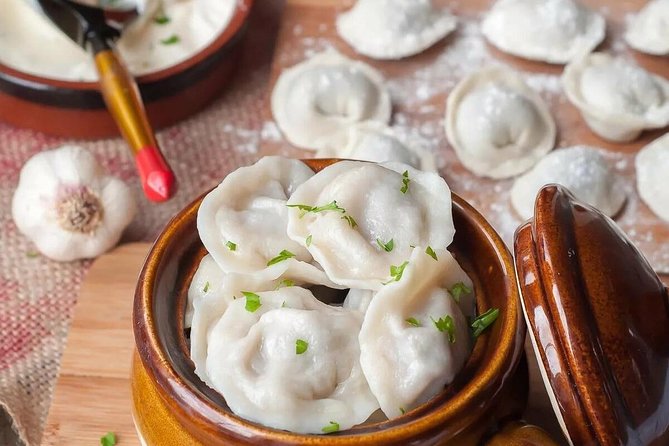 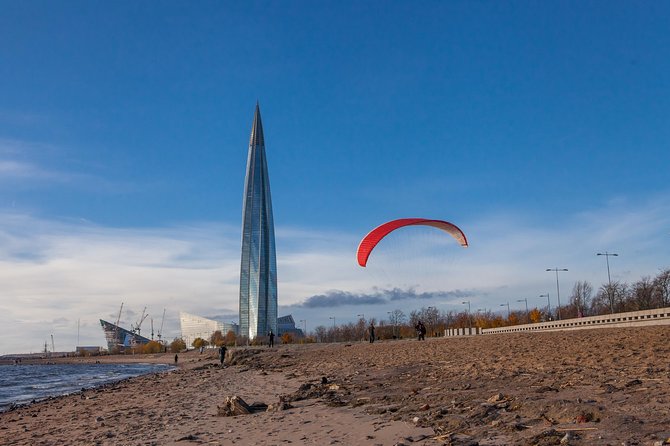