If you’re interested in WW2, visit monuments for those who opposed the regime, including Claus von Stauffenberg, and for those who lost their lives during those cruel times. Learn about Albert Speer's Berlin and plans for Germania, as well as the Soviet Monumentalism. Hear stories about the titanic struggle from Stalingrad through the fall of the Third Reich's Capital during the Battle of Berlin.

On this private walking tour of Berlin, tailor the tour to your interests for a personalized Berlin experience. Whether you are interested in the history of WW2, the Cold War or both, your guide will show you top Berlin attractions such as the Brandenburg Gate, the Berlin Wall, the Reichstag and Hitler’s bunker -- the epicenter of the Nazi regime.

If you’re interested in the Cold War, visit espionage points of the CIA and KBG, learn about Operation Gold or secret Stasi operatives, and stop by Checkpoint Charlie and the Soviet Embassy. In addition, hear interesting reports about how life was for Berlin's citizens during the Cold War and the separation of Germany.

Get deep insights into the history that made Berlin what it is today. To ensure you get the most out of your tour, please include any specific requests at the time of booking. For example itineraries, please see the Itinerary section. 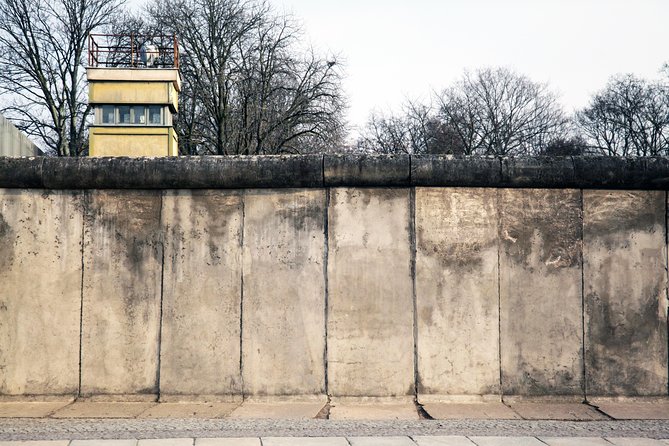 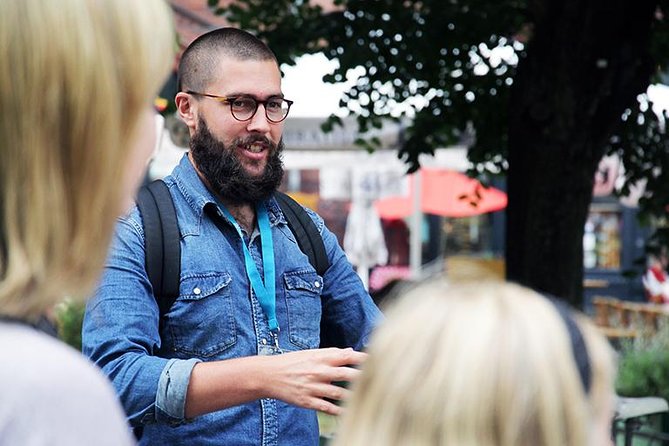 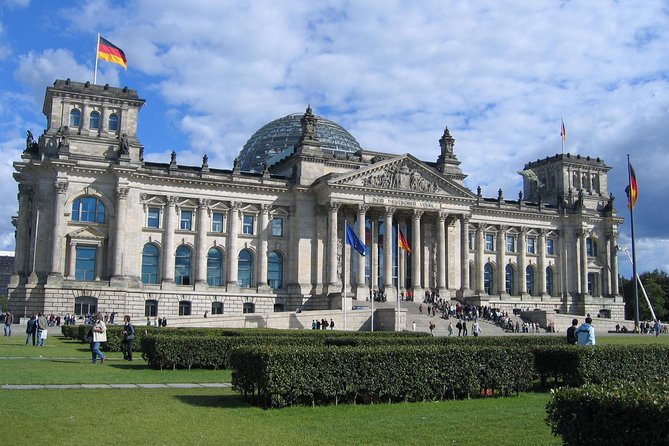 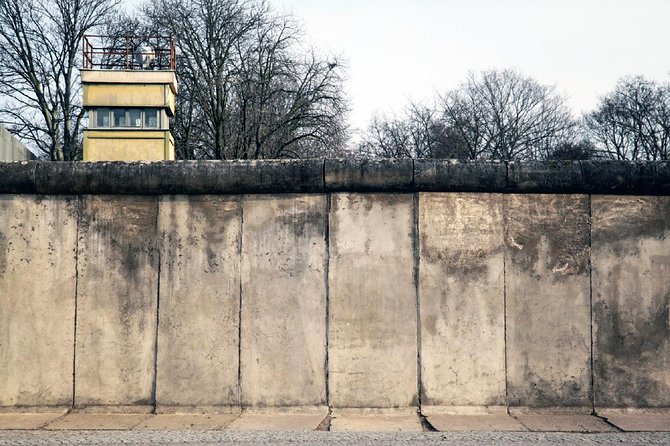 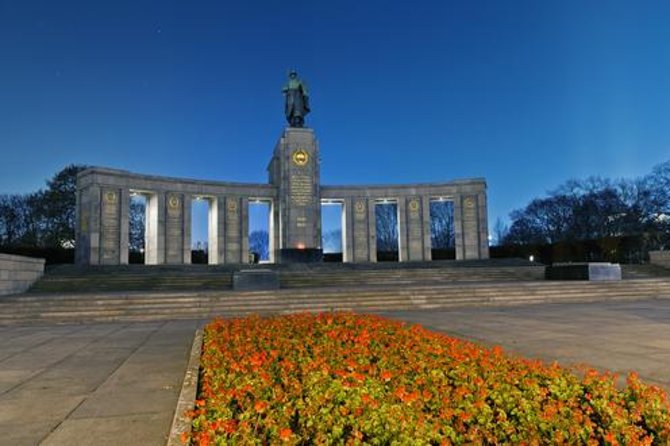 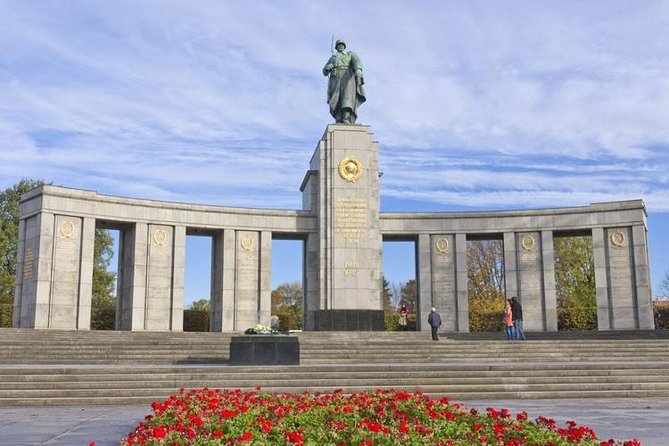 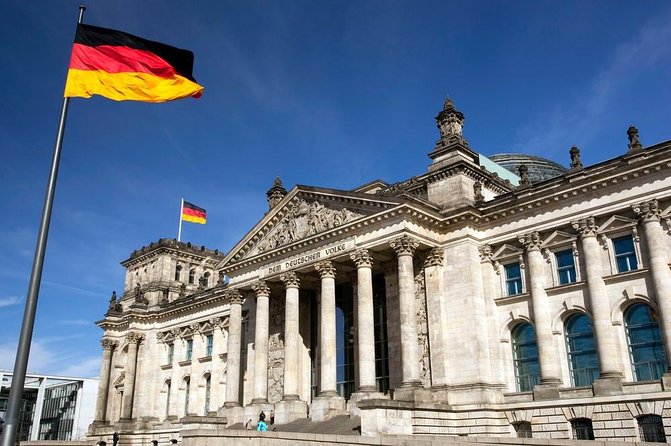 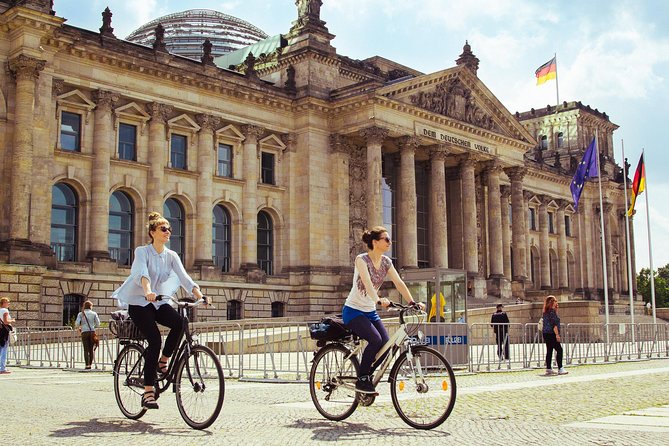