Tian'anmen Square is the world's largest city-center square. It is situated in the heart area of Beijing.The square stretches 880 meters from north to south and 500 meters from east to west. The total area is 440,000 square meters. That's about the size of 60 soccer fields, spacious enough to accommodate a million people. On the west of Tiananmen Square it is the Great Hall of the People, the meeting place of national people's congress of China.

Forbidden City, also known as the Palace Museum, and Gu Gong in Chinese, lies at the city center of Beijing, and once served as the imperial palace for 24 emperors during the Ming and Qing Dynasties (1368 - 1911). It was first built throughout 14 years during the reign of Emperor Chengzu in the Ming Dynasty (1368-1644). Ancient Chinese Astronomers believed that the Purple Star (Polaris) was in the center of heaven and the Heavenly Emperor lived in the Purple Palace. The Palace for the emperor on earth was so called the Purple City. It was forbidden to enter without special permission of the emperor. Hence its name 'The Purple Forbidden City', usually 'The Forbidden City'. Now known as the Palace Museum, it is to the north of Tiananmen Square. Rectangular in shape, it is the world's largest palace complex and covers 74 hectares. Surrounded by a 52-meter-wide moat and a 10-meter-high wall are more than 8,700 rooms. The wall has a gate on each side. The distance between the south Meridian Gate (Wumen) and the north Gate of Divine Prowess (Shenwumen) is 961 meters (1,051 yards), while the distance between the east and west gates is 753 meters (823 yards). There are unique and delicately structured towers on each of the four corners of the curtain wall. These afford views over both the palace and the city outside.

Situated in the Haidian District northwest of Beijing, Summer Palace is 15 kilometers (9 miles) from the downtown area. Being the largest and most well-preserved royal park in China, it greatly influences Chinese horticulture and landscape with its famous natural views and cultural interests, which also has long been recognized as 'The Museum of Royal Gardens'. Yiheyuan radiates fully the natural beauty and the grandeur of royal gardens. Composed mainly of Longevity Hill and Kunming Lake, it owns over 3,000 man-made ancient structures, including pavilions, towers, bridges, corridors, etc. 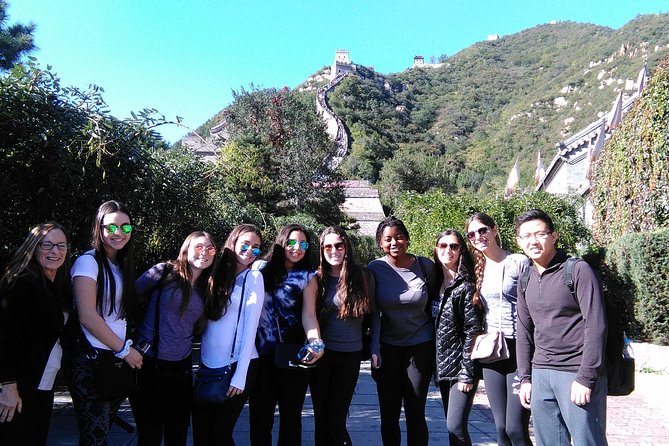 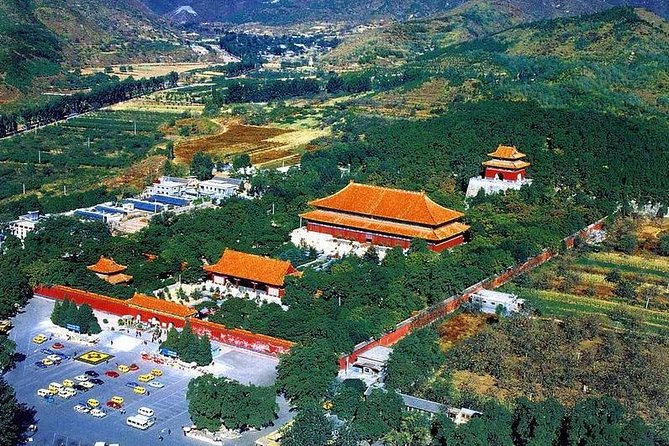 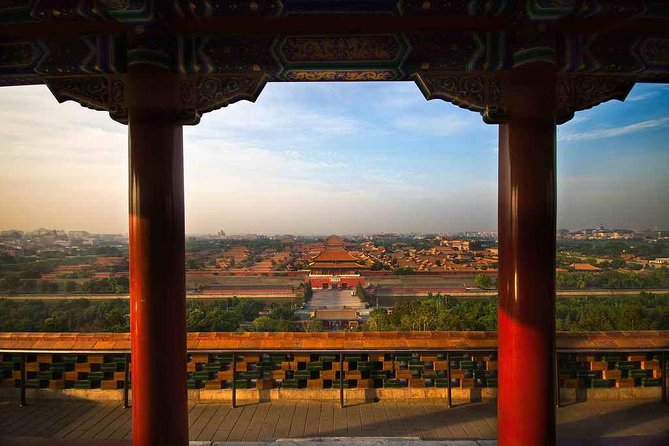 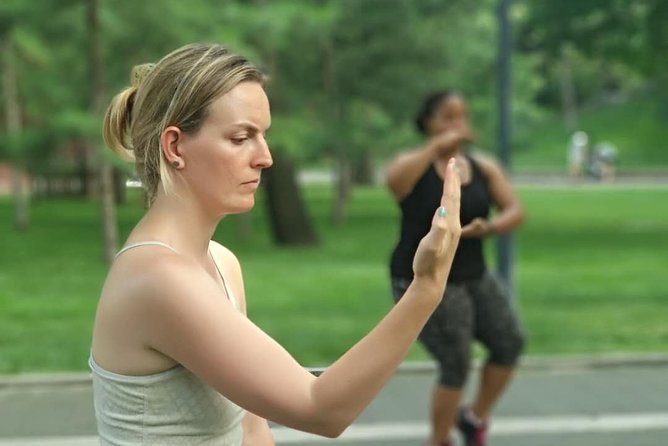 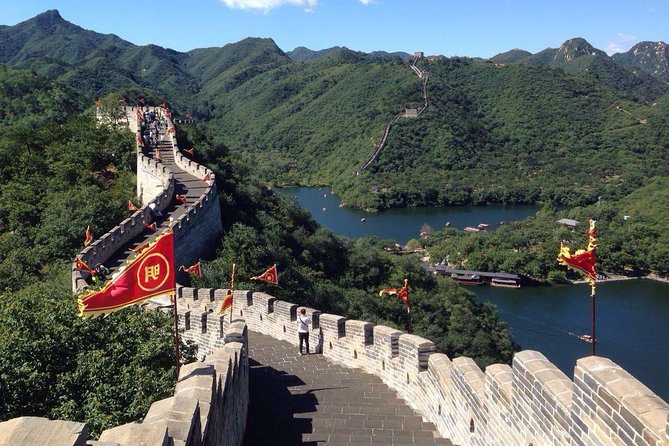 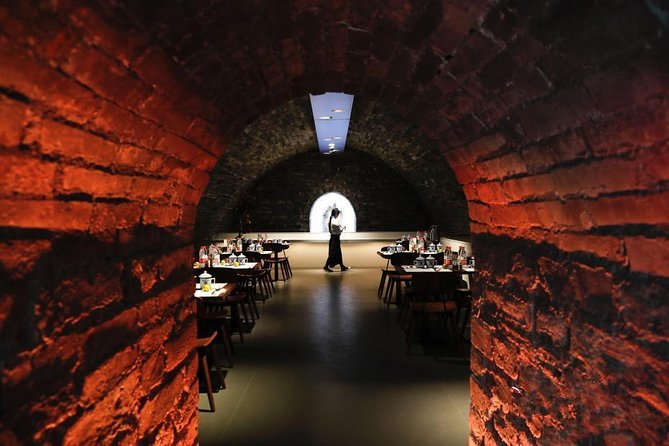