The discoveries quarter of Lisbon, full of monuments and museums

National Monument and World Heritage (UNESCO), a symbol of the city of Lisbon and Portugal in the world, it is associated historically and artistically with the Jerónimos Monastery and the Portuguese Discoveries.

The monument was initially thought by Cottinelli Telmo as a tribute to Infante D. Henrique

Ribeira de Lisboa was an old neighborhood of the Portuguese capital, destroyed by the earthquake and tsunami of 1755.

The new district of the city, a huge leisure park with a lot to see and enjoy

The bohemian neighbourhood of the city centre area

This was always the noble entrance to Lisbon and, on the marble steps of Cais das Colunas, coming from the river, heads of state and other prominent figures disembark

Behind Espaço Espelho d'Agua, after the Discoveries Monument 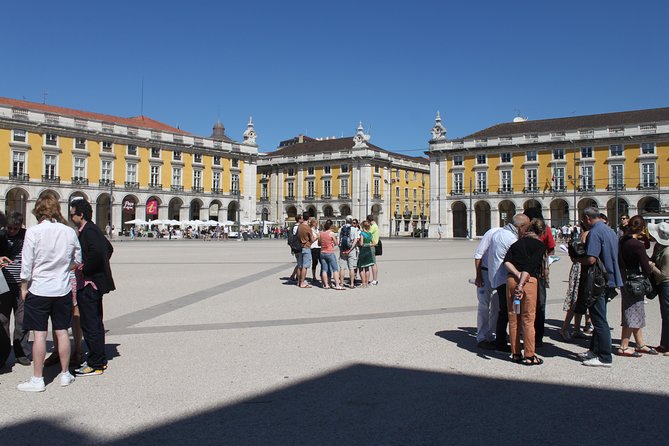 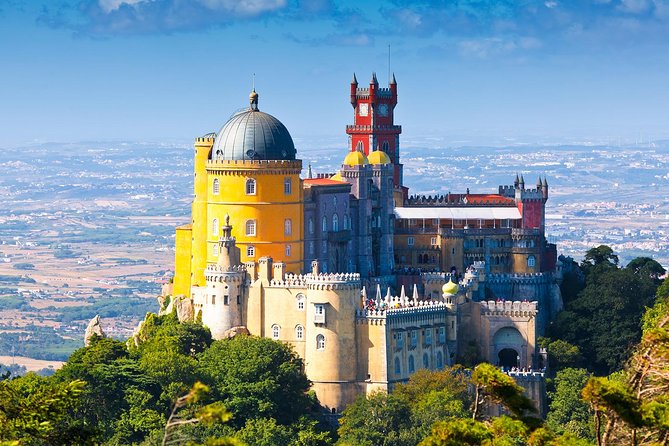 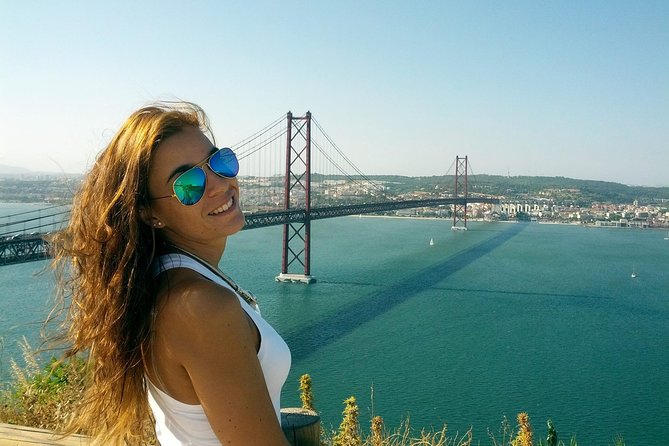 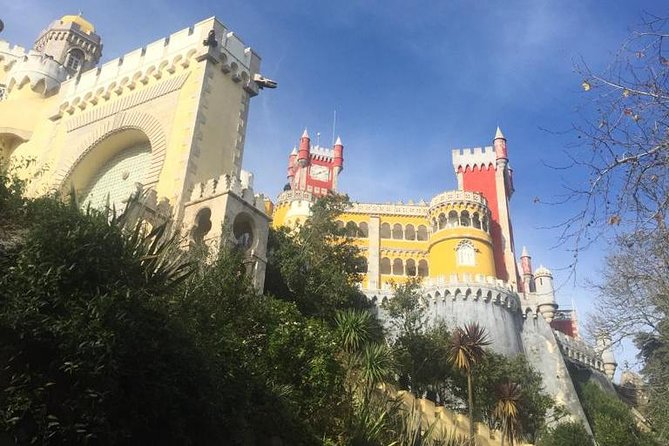 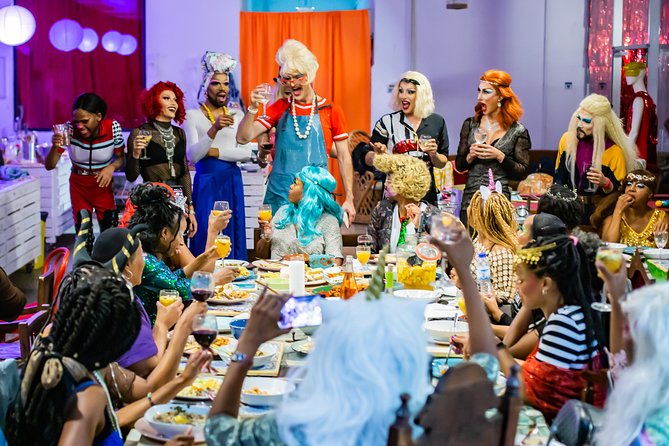 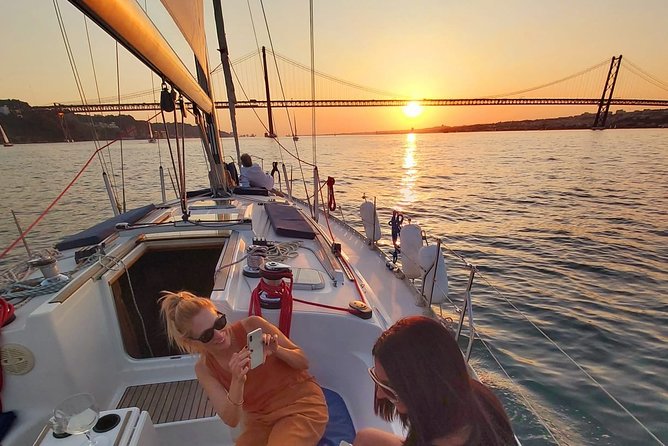 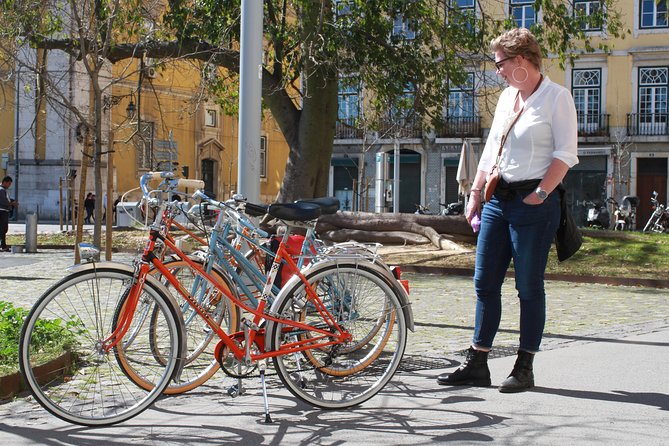