Begin the trip with a pick-up from the airport, railway station, hotel or another desired location in Delhi and you will be taken to Agra, the city of the Taj Mahal via a 3-hour drive on the expressway. Upon arrival to Agra, meet the tour guide and check in to your hotel. After getting refreshed, proceed to the magnificent monument Taj Mahal. It was commissioned in 1632 by the Mughal emperor, Shah Jahan, to house the tomb of his favorite wife, Mumtaz Mahal.

After visiting the Taj Mahal, explore the Agra Fort, yet another UNESCO World Heritage site. Agra It was the main residence of the emperors of the Mughal dynasty till 1638, when the capital was shifted from Agra to Delhi. In the end visit The Tomb of I'timād-ud-Daulah is a Mughal mausoleum often described as a "jewel box," and sometimes called the Baby Tāj, the Tomb of I'timād-ud-Daulah is often regarded as a draft of the Tāj Mahal.

After breakfast check out from the hotel and drive to Ranthambore. On arrival check  into the hotel, later proceed t visit Ranthambore Fort. Evening free at leisure.

Ranthambore: Ranthambore National Park, situated in Sawai Madhopur is one of the biggest national parks in Rajasthan, northern India. The park covers an area of 392 km², and is one of India's Project Tiger reserves. Ranthambore National Park is known for large tiger population and is one of the best places in India to see these majestic predators in the forest. Other major wild animals include leopard, nilgai, dhole, wild boar, sambar, hyena, sloth bear and chital.

Early morning Game drives to Ranthambore National park. Return back to the resort for breakfast. After breakfast, transferred to Delhi Airport, your hotel or other desired location in New Delhi.

End of the services 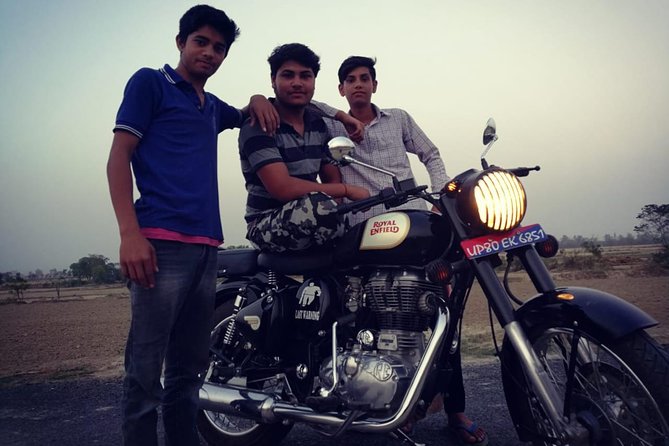 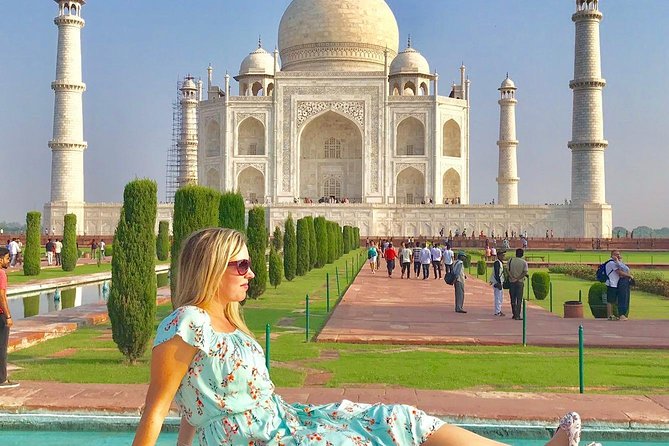 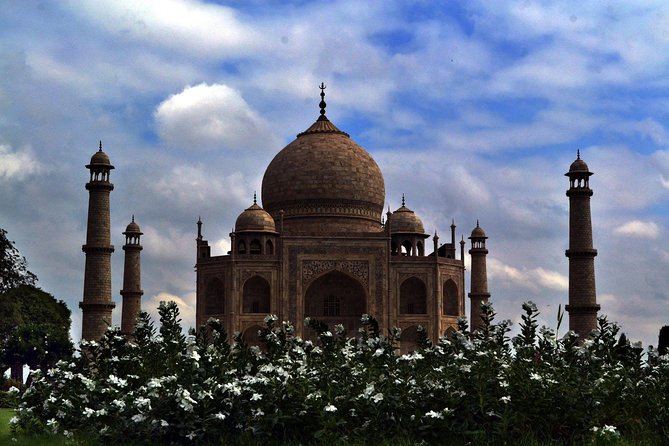 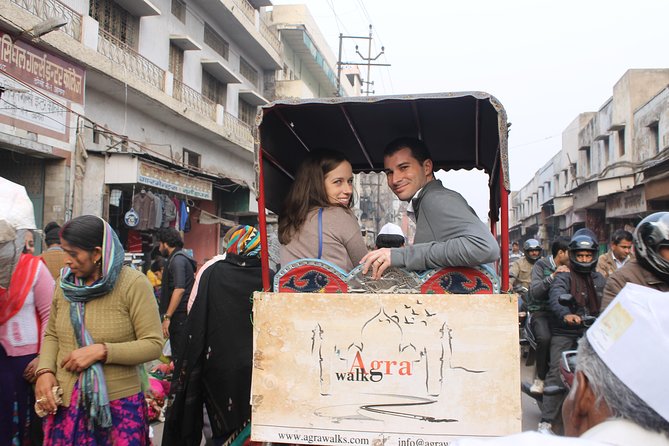 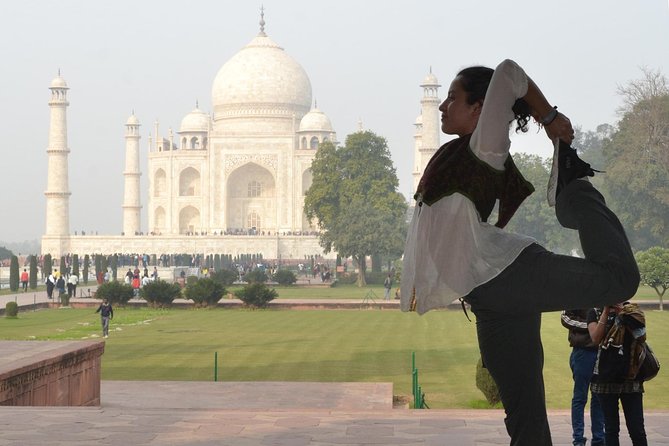 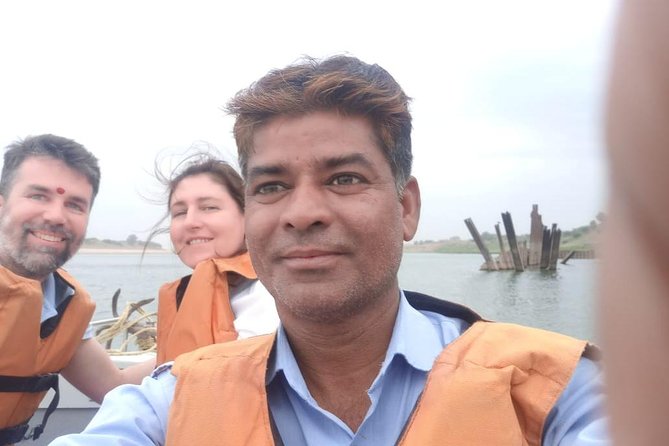 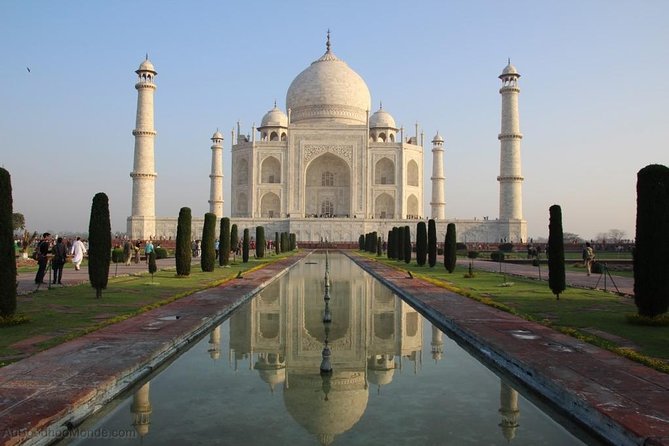