Depart Zurich by comfortable minivan and journey into the countryside. As you travel, listen to your guide share information about the region.

Pass By: Biosphaere Entlebuch, The Foot of the Alps, Lucerne 6170 Switzerland

Pass through Entlebuch Valley, a beautiful and scenic area that was designated a UNESCO Biosphere Reserve for its moorlands and rich Alpine flora and fauna.

Cross over into Trubschachen in the Upper Emmental Valley, which is noted for its lush green landscapes, clear streams and snow-capped mountains. Stop at the Kambly Experience, home to Switzerland’s premier biscuit producer. Discover how the sweet treats are made and taste several different biscuit varieties.

Continue on to Bern, Switzerland’s medieval capital, which features a collection of pretty red-roofed buildings and cobbled streets. Wander around the UNESCO World Heritage–listed Old Town with your guide, admiring picturesque local landmarks including the 328-foot (100-meter) spire of the Münster, Bern’s Cathedral. Take a look at the parliament building, which overlooks the River Aare. After the tour, spend some free time in Bern, during which you can eat lunch (own expense) or go shopping for souvenirs.

Then it’s back to the bus for another drive into the heart of the Emmental, a patchwork of green pastures dotted with an occasional farmhouse. Visit an Emmental show dairy to learn more about the region’s famous cheese. Peer into the production hall and discover how Emmentaler AOP is made. Taste some of deliciously nutty dairy, before departing for Zurich, where your tour concludes.

The guide will bring you back to the same place, where you have joined the tour in the morning. 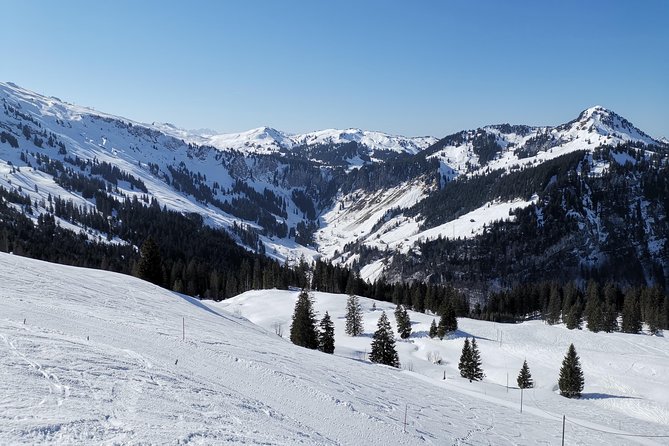 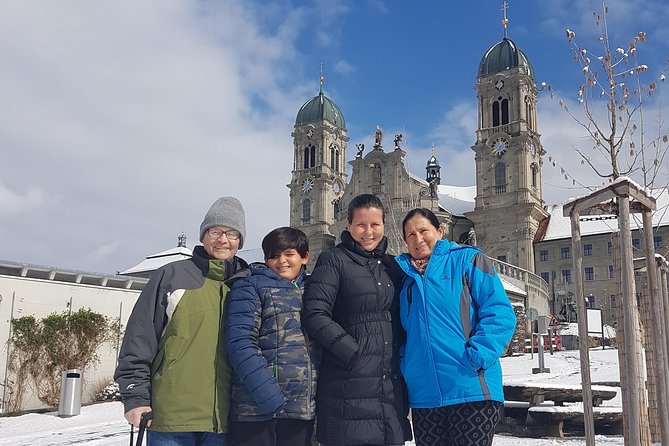 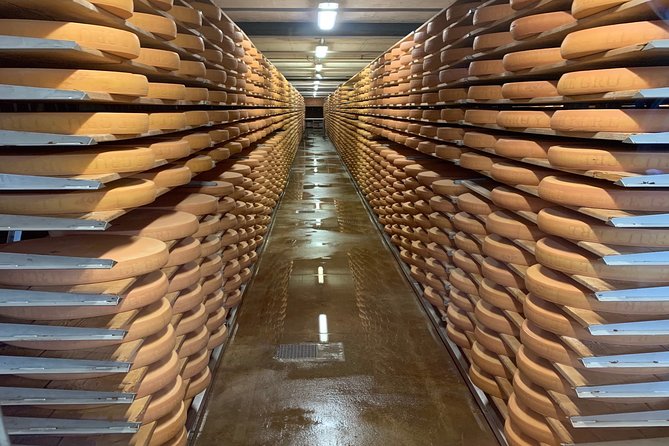 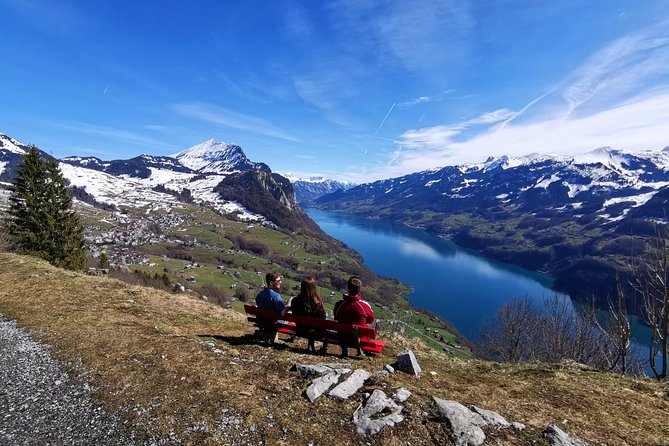 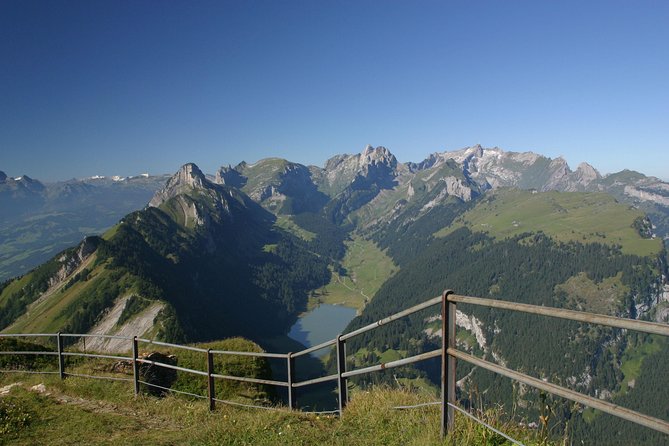 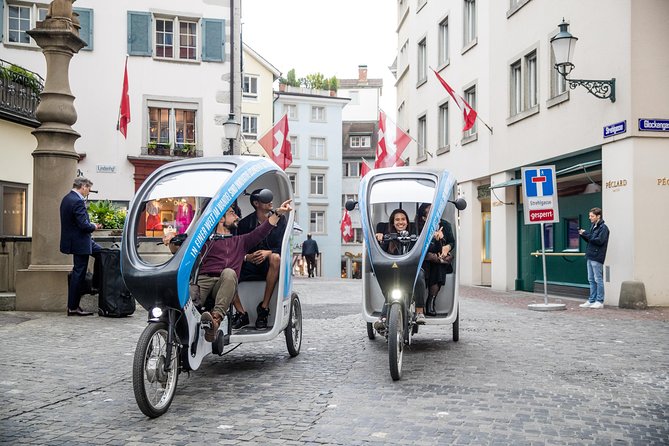 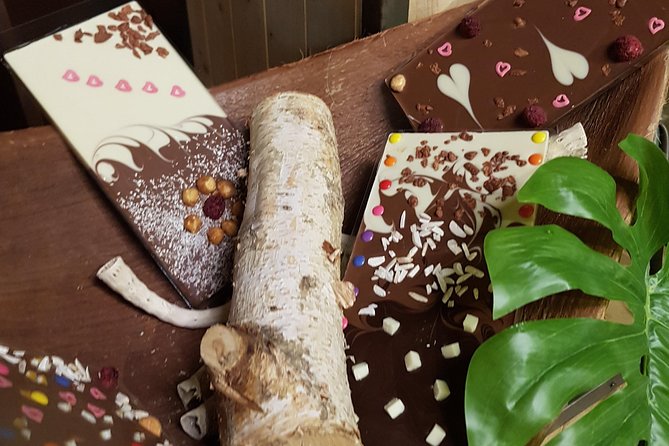