At the agree time, one of our representatives will pick you up at the hotel to take you on a tour around Cartagena de Indias.

The tour starts at the modern neighborhoods of Bocagrande and Manga, where you will be able to see the contrast between modern architecture and the beauty of the old houses from the twentieth century. From here, we will go visit the Castle where the Spaniards sought to protect the city from the attacks of the English in the seventeenth century,“el Castillo de San Felipe de Barajas”.

Then We continue the route with a short walk around the historic center of Cartagena, wich was declared Heritage of the Humanity by UNESCO in 1984.

The tour will end at the hotel. 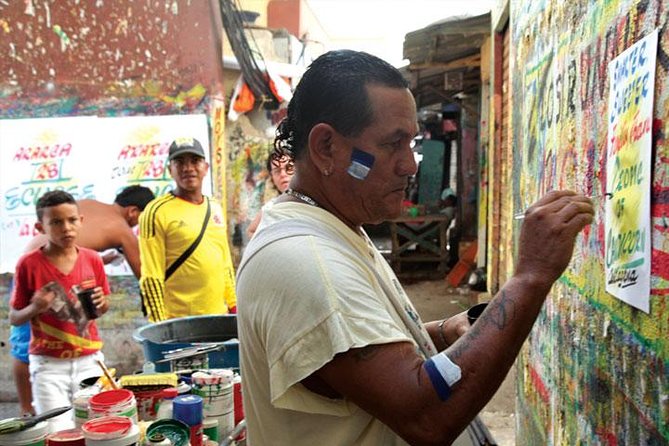 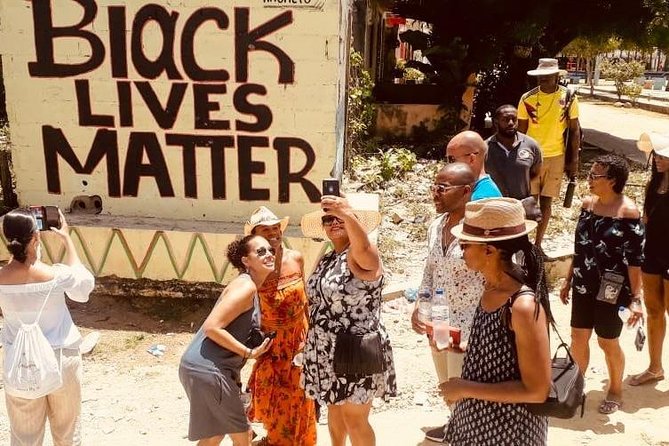 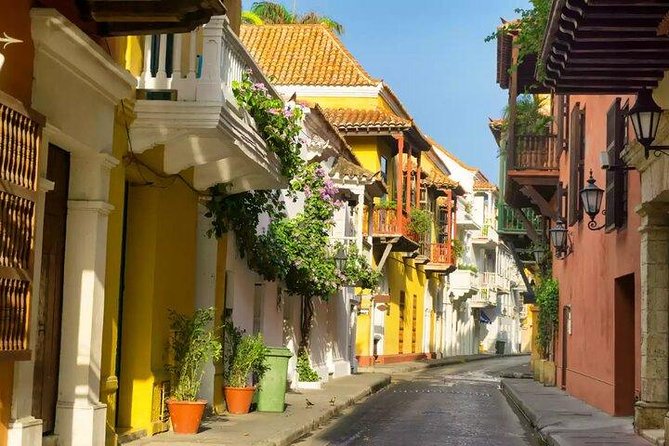 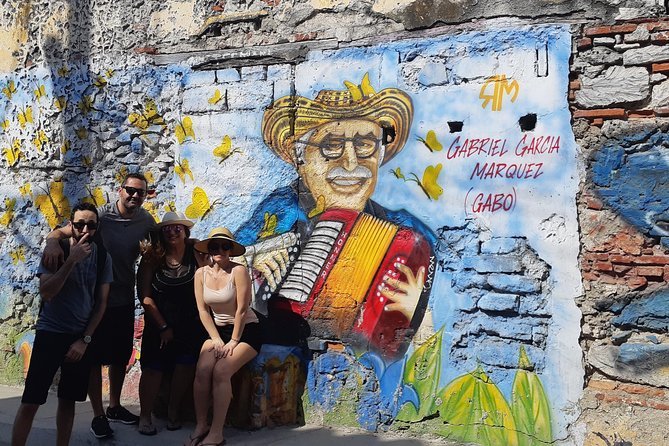 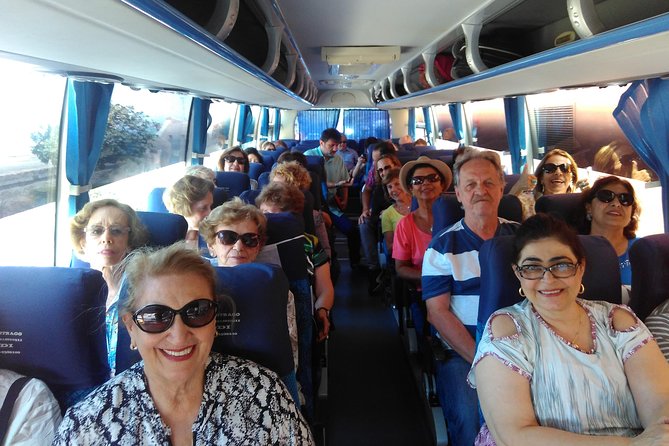