The biggest square in Europe that has one side facing directly the sea.

Trieste used to be so important in Austrian-Hunagarian times, that it has had its own stock exchange market.

The Canal Grande of Trieste used to be the main channel of the salt-pans of Trieste. In the 18th and 19th century they turned the area in a modern city quarter, whose name is dedicated to Maria Theresia, the famous Habsburg empress. There is a famous statue of James Joyce in the area.

Remains of a 1st century Roman Theatre, showing that the history of Trieste dates back to Roman times and even earlier.

Main square next to the fountain. 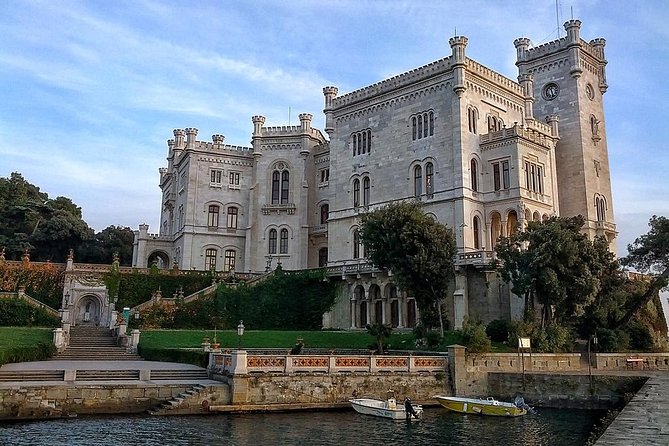 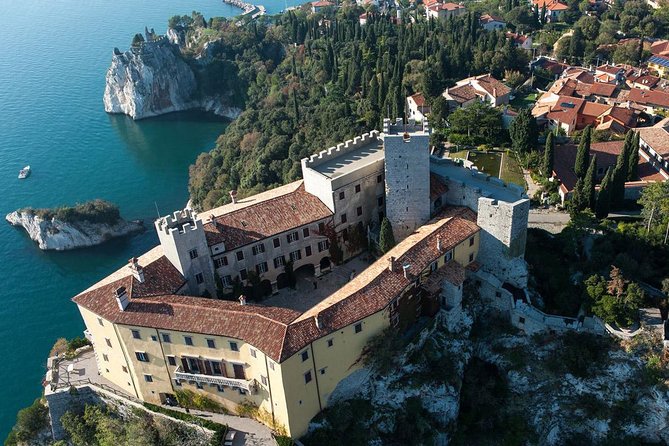 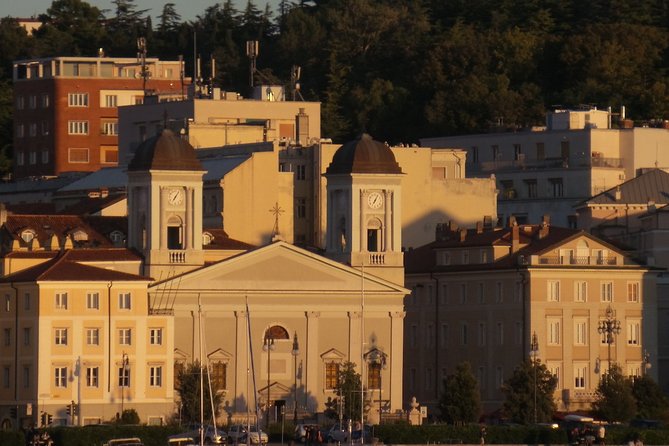 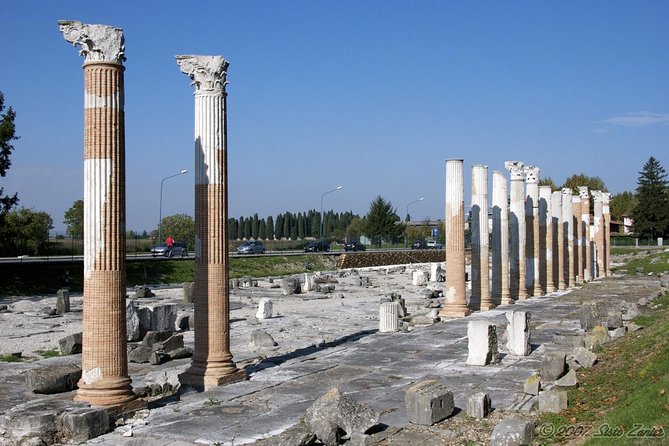 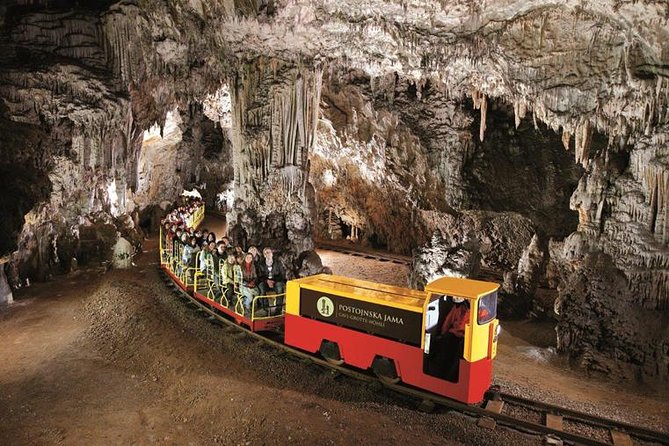 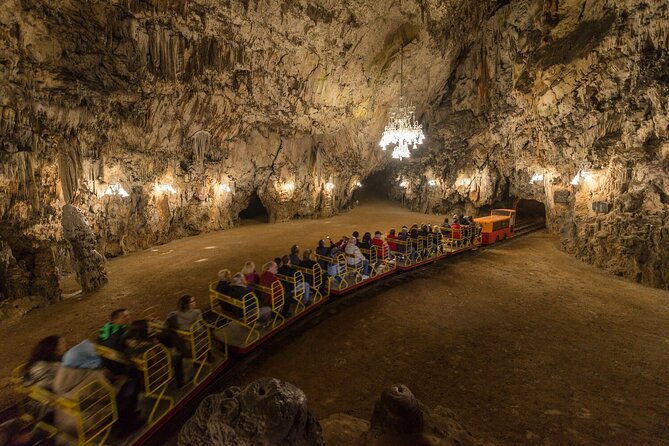