The Best of Bangkok Program Discovery: Half or Full Day Tour

During this fantastic tour you will decide the program to follow, but clearly our guide will always be available to provide you with the best advice. In the morning we could start the excursion with a visit to the characteristic district of China Town where you can visit different markets.

Stop At: Temple of the Golden Buddha (Wat Traimit)

After China Town we can reach the nearby Wat Traimit, a temple where there is a 5.5-ton Buddha statue in solid gold.

In Bangkok it is very easy to reach one of the many piers along the Chao Phraya River. Here we can embark on a boat that allows us to make a very interesting journey.

One of the Chao Phraya stops is the beautiful Wat Arun where a relic of the Buddha is kept.

After the Wat Arun we can cross the river to reach the famous Wat Pho, a temple where is the largest reclining Buddha in Thailand and the oldest massage school in Thailand

If you want our guide you can accompany you on a visit to one of the many floating markets in Bangkok.

During the weekends you can visit the typical Chatuchak market

Before finishing the tour you can visit some famous roof-tops like Lebua or others, our guide will advise you in relation to your needs.

Wat Saket in Bangkok Old Town is an Ayutthaya-era shrine with a gleaming gold chedi in Bangkok. Also called the Golden Mount, it occupies an 80-metre-tall manmade hill that was built during the reign of King Rama III. The temple welcomes worshippers year-round, though it’s busiest during its annual temple fair in November, during Loy Krathong. The temple grounds have mature trees and typical Buddhist structures such as the main chapel, ordination hall and library.

One of Bangkok’s most beautiful temples is the Wat Benchamabophit, also known as “the marble temple” or Wat Ben. As it is classified as a first class Royal temple, it is also a temple of significant importance. The official name of the temple is Wat Benchamabophit Dusitwanaram, which means “the Monastery of the fifth King near Dusit Palace”, the fifth King being King Chulalongkorn the Great (Rama V). Royal temple near Dusit Palace At the end of the 19th century the King had Dusit Palace build, a large complex of Royal Palaces and Mansions including the Ananta Samakhom, the Vimanmek Royal Mansion and the Abhisek Throne Hall in Dusit district. When Dusit Palace was finished, the King ordered construction of the marble temple in 1899 nearby on the site of an old temple complex dating from the early 19th century. In this temple, King Chulalongkorn ordained as a monk for a short time in 1873.

Sitting at the very heart of Bangkok, the Lak Mueang or ‘city pillar’ is often overlooked by overseas visitors who come to see the better known attractions nearby such as the Grand Palace, Temple of the Emerald Buddha and Wat Pho. The Bangkok City Pillar Shrine may lack the more obvious grandeur and spectacle of its near neighbours, but it is historically and culturally one of the most significant locations in the Thai capital. King Rama I and Old Bangkok in 1782, the first king of the Chakri Dynasty, King Rama I, moved his capital from Thonburi to the other side of the Chao Phraya River. The new city would be easier to defend with Rattanakosin Island at its heart. This is the district referred to as ‘Old Bangkok’ where the Grand Palace is located, but the first building constructed at the new capital was the Lak Mueang city pillar. The Grand Palace and all of the other temples and buildings would follow later, but preparing a shrine for Phra Lak Mueang, the guardian spirit who protects the city, was the most important thing for King Rama I to do when establishing Bangkok as his new capital. To this day, Bangkok residents and Thai people visiting the city continue to pay their respects at Lak Mueang.

Stop At: The Roof Top Bar

Only after experiencing these great—almost dizzying—heights can you understand why Sky Bar is a Bangkok institution. Why many consider a visit to the City of Angels incomplete without partaking in a Hangovertini or three. You’ve had rooftop drinks before, but this bar is something else—something worthy of all the hype. Suspended on a precipice 820 feet in the air, Sky Bar is one of the highest rooftop bars in the world. Come for magic hour, or sundown, or after dark—it’s a different scene from hour to hour, thanks to the fading light, the flickering cityscape, and a backlit bar that changes color throughout the night.

We provide pick-up only inside Bangkok city . if your hotel is outside bangkok city we are flexible to modify the travel plan up to situation. 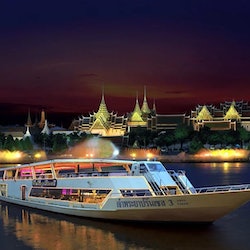 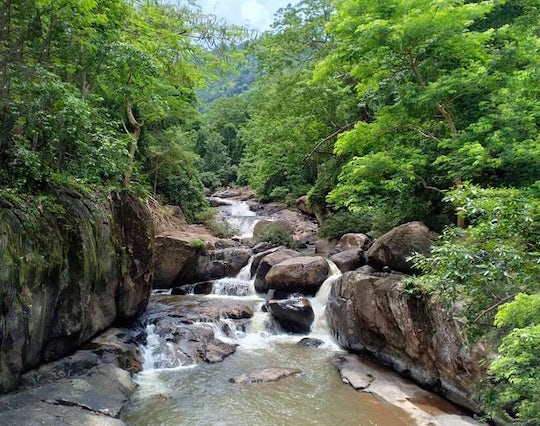 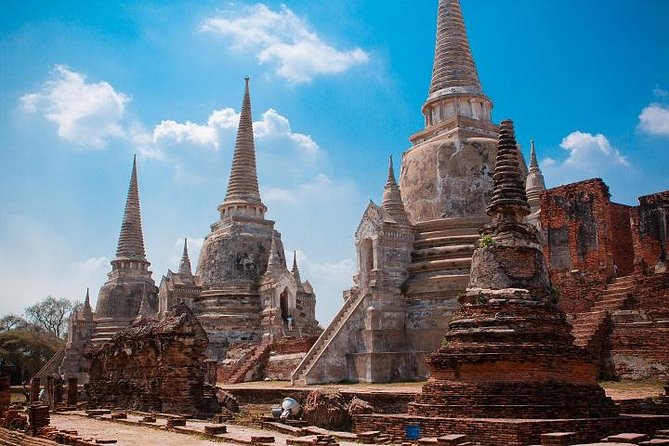 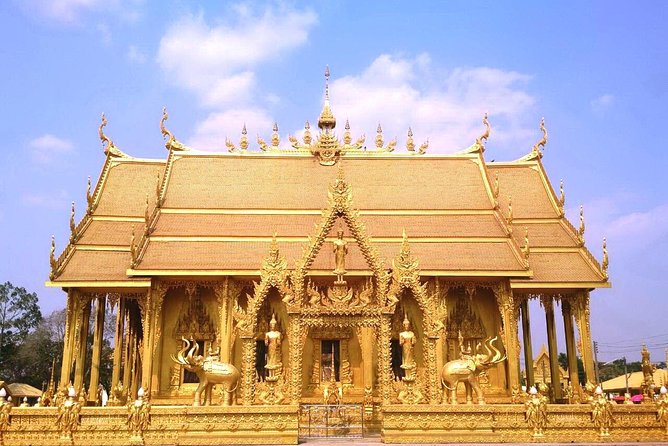 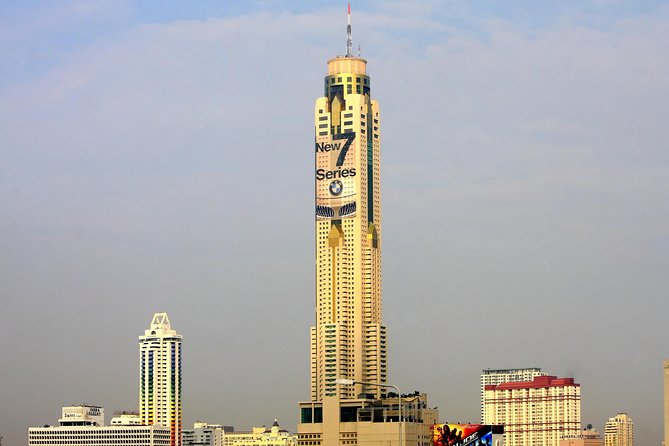 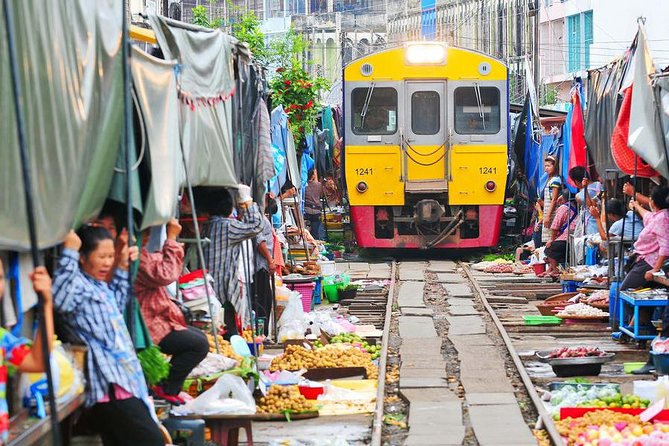 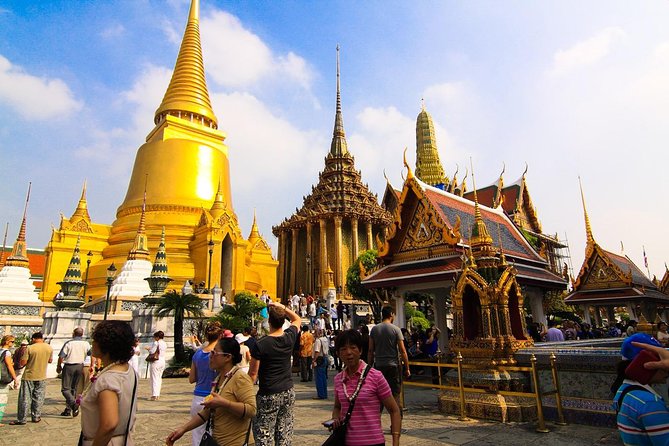