Hikkaduwa is famous for its long sandy beach. Hikkaduwa also boasts good waves for surfers, reefs for snorkelers and divers, plus sand-side hotels, restaurants, and bars. Add an island temple, tsunami museum and turtle sanctuary, and you have one of Sri Lanka’s best beach-holiday haunts.

Hikkaduwa National Park is one of the three marine national parks in Sri Lanka. The national park contains a fringing coral reef of high degree of biodiversity. The area was declared a wildlife sanctuary on May 18, 1979, and then on August 14, 1988, upgraded to a nature reserve with extended land area. The growth of the number of visitors in the next 25 years increased the degradation of the coral reef. To reduce the effects to the ecosystem, the reef was declared a national park on September 19.

Narigama Beach, just south of Hikkaduwa Beach is another splendid strand of sand on the southwest coast of Sri Lanka. Like almost everywhere we went in this part of the country, it was crowded with Russians. The north end features giant sea turtles who come in most days.

Kosgoda Turtle Conservation and Research Center is the largest turtle protecting center in Kosgoda and also in Sri Lanka. It has a large tank and wide beach area. The sea turtles don't have teeth but have a sharp jaw with modified ‘beaks’ that help them eat. It usually finds its own food, and each variety has its own diet.

The tsunami that occurred on Boxing Day in 2004 is considered to be one of the largest natural disasters the island has ever faced as many coastal towns were directly affected. The Tsunami Museum is the perfect representation of that natural disaster, as it possesses a great collection of artifacts, and relics that provide reminders of the harrowing event. Located in close proximity to the Hikkaduwa Beach, the Tsunami Museum also acts showcases a bit of the town’s heritage, as it narrates how things were before the natural disaster struck the coastal town.

Located further down south from the main town of Hikkaduwa, the Ratgama Lake is a welcoming sight to many as it provides a more rustic landscape, as opposed to Hikkaduwa’s typical beach surroundings. The natural lake is known for its unique biodiversity, as it is home to some interesting species of flora and fauna. Birds are one of such species of fauna that take refuge in the banks of this lake due to its greenery and untouched nature. The lake stretches out more than 17 kilometres, making it one of the larger natural lakes in the southern coast of the island. Moreover, this also allows many to engage in some scenic boat tours, which provide a different picture of Hikkaduwa.

Galle Fort is in Galle, which is located at the extreme southwest corner of the island, in the southwest coast of Sri Lanka, where the shoreline turns east towards Matara and Tangalle. The fort, like most of the forts in Sri Lanka, is built on a small rocky peninsula, belonging to the sea as much as to the land.

Stilt Fishing is one of the most interesting traditional fishing methods of Sri Lanka. Records indicate that it came into being just after World War II. This mode of fishing was more widely used all along the coast until the tsunami in 2004 which caused such activities to cease temporarily until recent years.

Mirissa and its breathtaking sandy beach pretty much transform your dreams and visions of a tropical paradise into an everyday reality. Located close to the Southern tip of the Island of Sri Lanka and only about 200 km from the Equator, this secluded crescent-shaped beach is the perfect place to sit back, relax and forget about all the hustle and bustle of your other life that’s a million miles away.

Parrot Rock is a large rock that sits at the end of Mirissa Bay. From the top of the rock, you get amazing views of Mirissa Beach. You only need 30 minutes or so at Parrot Rock to take in the stunning views, however, you could spend a lot more time in the rock pools below. These pools provide a great calm area to both swim and snorkel!

Coconut Tree Hill must be the most popular Instagram spot in Mirissa. This small hill is literally covered in Coconut trees and makes for a really beautiful photo.

One of Negombo’s most popular sites is the fish market, known by locals as “ Lellama “; the second-largest in Sri Lanka. It gives tourists the chance to meet the local fishermen, watch the daily fish auctions, organise fishing trips or boating tours of the lagoon and ocean beyond. 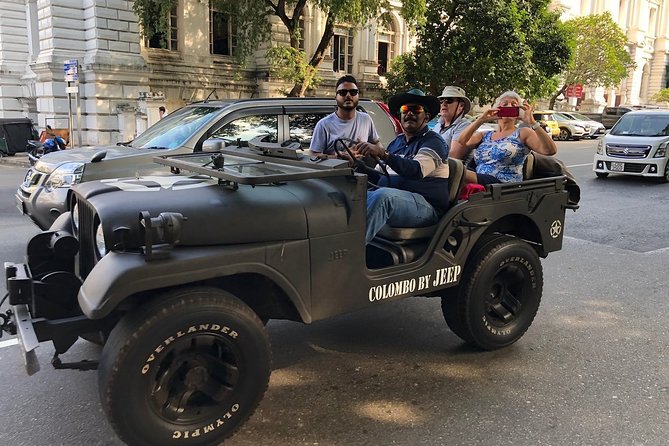 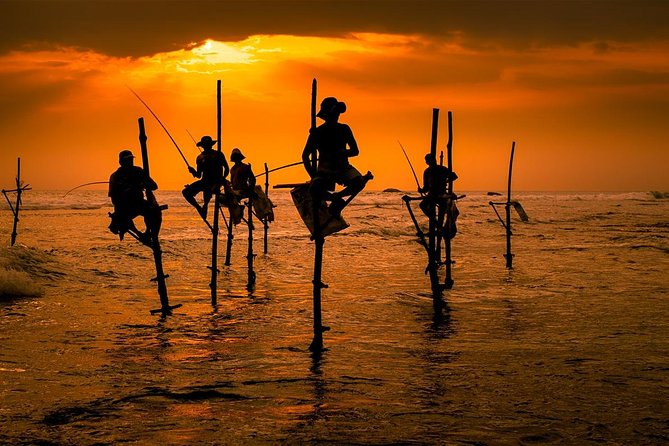 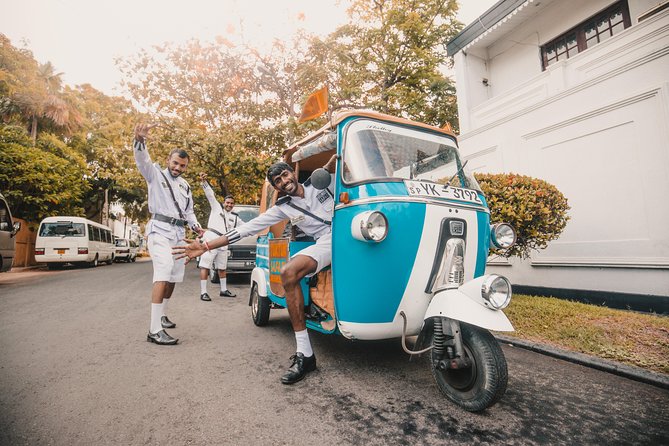 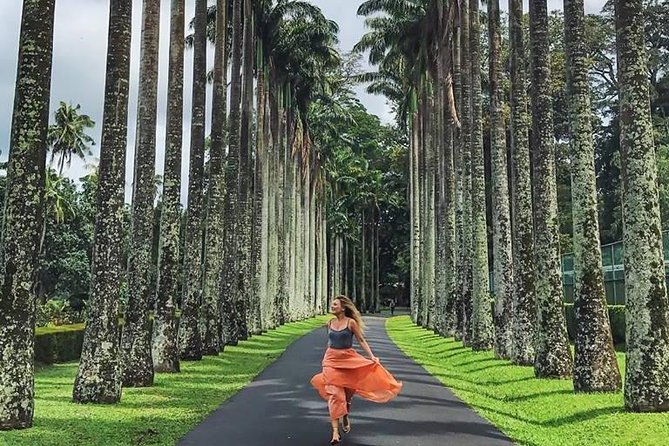 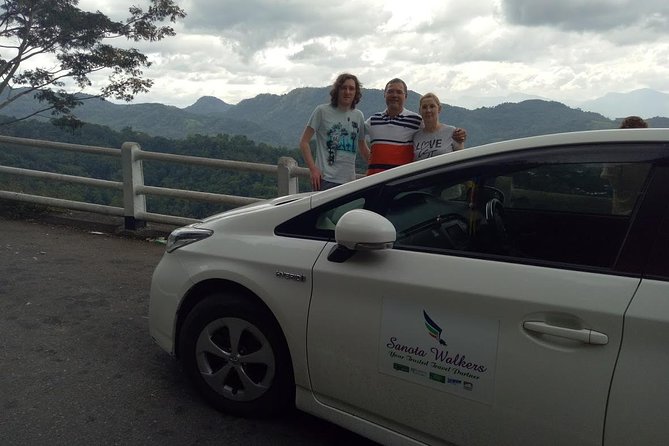 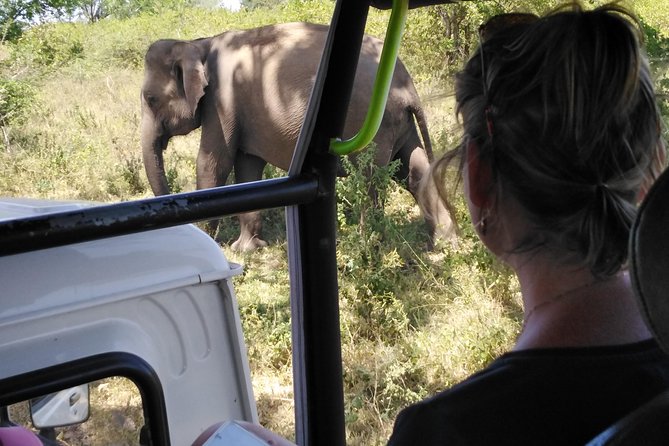