Welcome to one of the most sacred places for Hinduism, Assi Ghat is the southernmost Ghat in Varanasi, situated at the assemblage of Ganges and Assi rivers. This ghat is a sacred place as pilgrims offer prayers to a huge Shiva lingam placed under a peepal tree after bathing in the river. Legend also states that the famous Indian poet-saint, Tulsi Das had written the popular epic the Ramcharitmanas on the banks of Assi Ghat. It is believed that Goddess Durga, after killing the asuras, Shumbha-Nishumbha, had thrown her sword at a place, which resulted in the origin of a huge stream, known as Assi River. These Ghats are also famous for Aghori baba's who have in-depth knowledge of Tantrik information. This walk will give a light study of the Tantra for guests who want to have a deeper look at the Tantrik worship.

Visit the oldest still intact Shiva temple in the city. Walk through the small lanes witnessing the culture of the city.

Once in the city, the visitors will get to explore various shades of the city. From temples to colorful streets, local delicacies to accessories and different cultures, the city has all. After visiting some of the oldest temples, visit the neighboring small town of Bengali known as Bengali Tola. Get a closer look at their day to day life and get to interact with then to get a deeper look in their cultures.

Dashashwamedh Ghat is the main ghat in Varanasi on the Ganga River. It is located close to Vishwanath Temple and is probably the most spectacular ghat. It is also embankment of the Ten-Horse Sacrifice and geographic center of the riverside considered to be created by Lord Brahma himself to welcome Lord Shiva.

You will meet your guide for the day at Assi Ghat. We will share contact details one day prior to the tour for easy communication 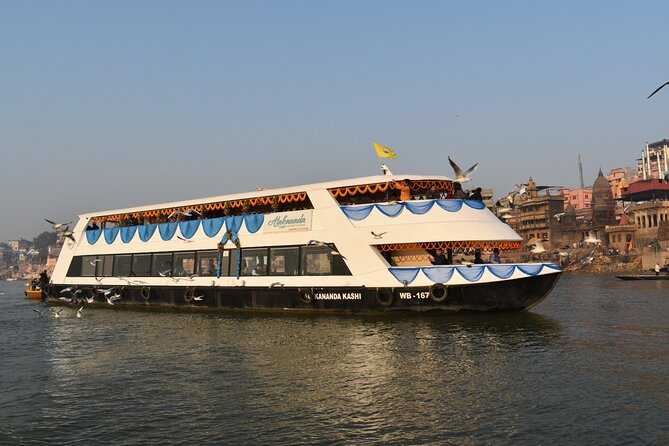 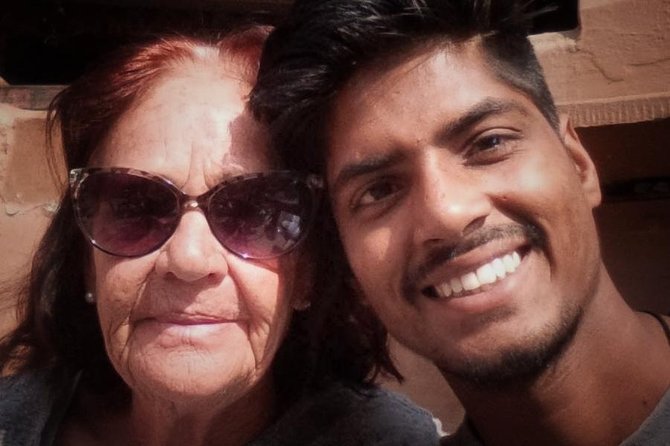 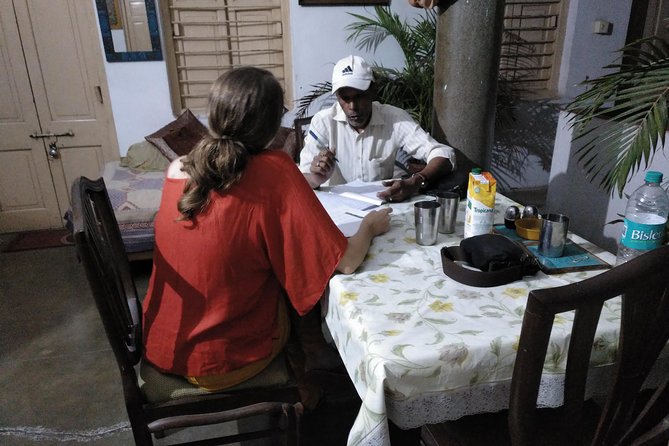 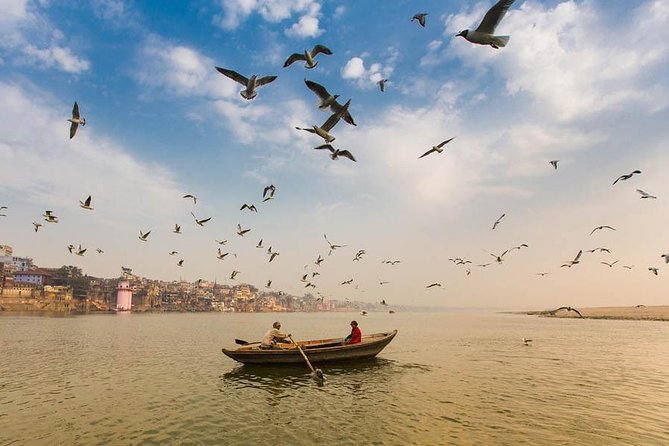 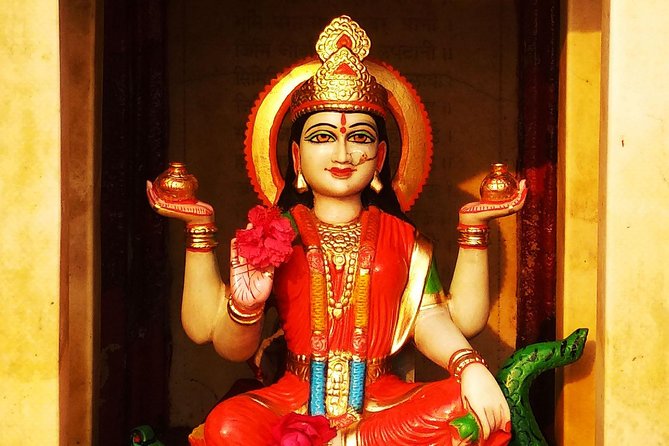