Stop At: Basilica of San Clemente

The Basilica of San Clemente is situated some three hundred yards above the Colosseum, on a road that rises gradually to St John Lateran from the valley between the Coelian Hill on the south and the Oppian Hill on the north. It is named after Pope St Clement, the third successor of St Peter in the See of Rome, who died about 100 A.D. Until a hundred years ago, indeed, it was commonly thought that the present church was that to which St Jerome referred when he wrote about 390 that « a church in Rome preserves the memory of St Clement to this day ». In 1857, Fr Joseph Mullooly, the then Prior of San Clemente, began excavations under the present basilica, uncovering in the process not only the original, fourth-century basilica directly underneath, but also at a still lower level, the remains of an earlier, first-century building. Later excavations, notably those conducted in 1912-1914 by Fr Louis Nolan when a drain was being built between San Clemente and the Colosseum, showed that underneath this third layer of buildings there was still a fourth stratum, that containing buildings destroyed in the fire of Nero in 64 A.D. The level, therefore, of the valley in which San Clemente lies was about sixty feet lower in the first century than the present level. After the fire of 64 the gutted buildings were filled in and used as foundations for further houses, at a level that is roughly that of the floor of the Colosseum today. You can buy the admission ticket directly inside the Basilica. The cost is Euro 10.00 per person (children under the age of 16 accompanied by their parents - Free)

Stop At: Via Appia Antica

The Appian Way Regional Park is a protected area of around 3400 hectares, established by the Italian region of Latium. It falls primarily within the territory of Rome but parts also extend into the neighbouring towns of Ciampino and Marino. The Catacombs of Rome and Colli Albani are nearby

Stop At: Catacombs of Saint Callixtus

The catacombs (3rd century) bear the name of Callixtus who, at the time they were constructed, filled the position of deacon of Rome (under Pope Zephyrinus). Callixtus was later elected pope, and eventually martyred for his Christian beliefs. It is believed that he was the one who commissioned the construction of the catacombs. The basis of this impressive 19 kilometers long network of stratified underground tunnels already existed before the decision to turn it into the nowadays spectacular catacombs. The Catacomb of Callixtus is one of the Catacombs of Rome on the Appian Way, most notable for containing the Crypt of the Popes. You can buy the admission ticket (Eur 8,00 per person) just before entering and without a queue. The guided tour is included in the admission ticket

The town of Castel Gandolfo overlooking Lake Albano is located 25 kilometres (16 miles) southeast of Rome in the Lazio region . Colloquially just Castello in the Castelli Romani dialects. Occupying a height on the Alban Hills overlooking Lake Albano is considered one of Italy's most scenic towns. Within the town's boundaries lies the Apostolic Palace of Castel Gandolfo which served as a summer residence and vacation retreat for the pope. Although the palace is located within the borders of Castel Gandolfo, it has extraterritorial status as one of the properties of the Holy See and is not under Italian jurisdiction. It is now open as a museum.

Meet your guide to your hotel or private apartment 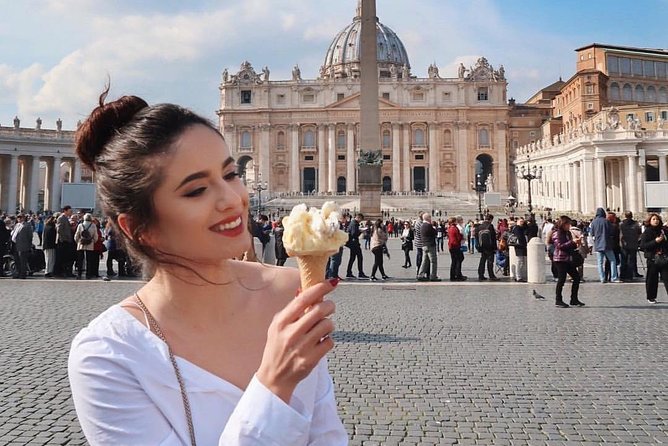 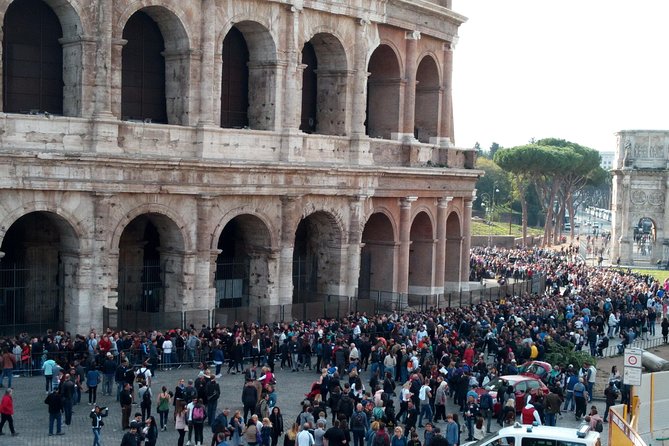 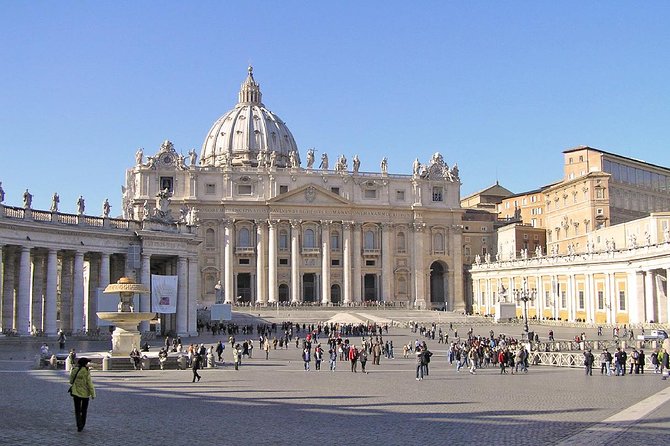 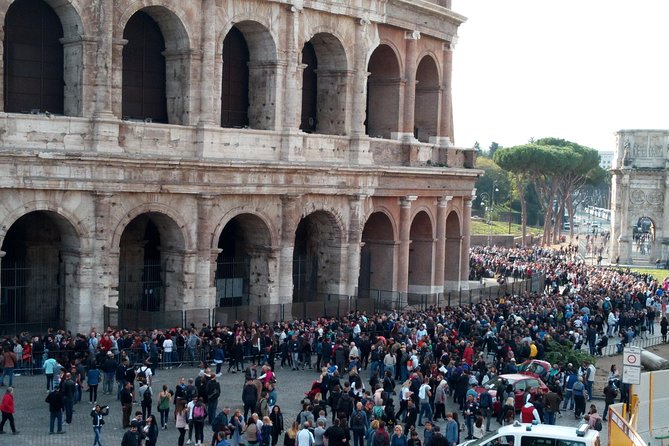 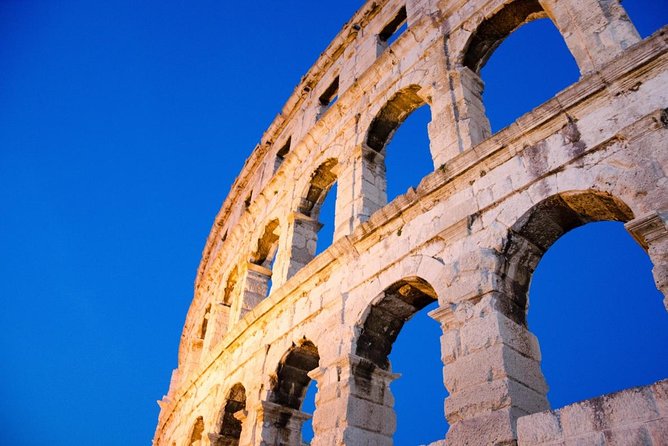 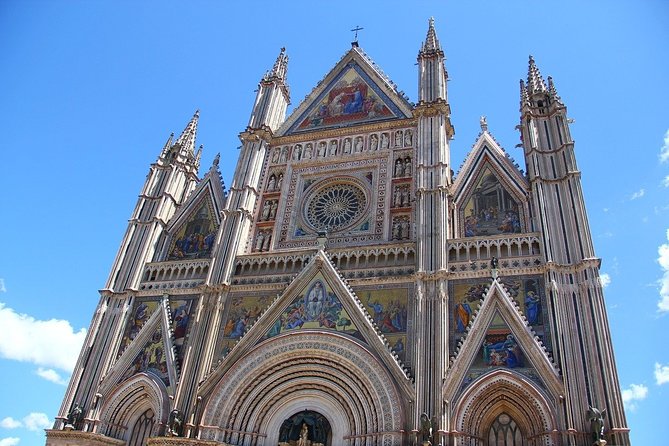