Arrival in Lomé and transfer to the hotel

We will discover: the central market with the "Nana Benz", women merchants who have concentrated the "pagne" trade (fabrics that are sold throughout West Africa) in their hands; the colonial buildings of the administrative district; the largest fetish market in Africa.

The city considered the capital of African voodoo. In this city, the ancient port of negro traffic with rare Afro-Brazilian architecture, the temple of pythons and the Catholic cathedral co-exist opposite each other in perfect syncretism.

the largest pile-dwelling village on the African continent. The inhabitants of the Tofinou ethnic group build their wooden huts on teak poles. Fishing is the main activity of this population whose isolation has allowed to preserve archaic habits and rules

whose walls are decorated with the symbols of the ancient kings of Dahomey. The palace is now a museum and a temple built with clay mixed with gold dust and human blood. The Kingdom of Dahomey established the foundations of its power over a permanent state of war that allowed it to capture prisoners for resale as slaves

Day 5 Hill of fetishes, from Dassa to Natitingou

We will stop at the fetish of Dankoli, an important voodoo place of worship. In the afternoon we will reach the ancient Taneka villages, located on the slopes of the homonymous mountains. These villages are composed of round huts with conical roofs and protected in the center by terracotta pots. The upper part of the villages is inhabited by fetish priests, dressed in goat skin, and by young initiates.

We enter the land of Somba and Tamberma who live in fortified castles. The shape is reminiscent of medieval castles in small dimensions. They represent one of the most beautiful examples of traditional African architecture.

Half day walk to discover the villages inhabited by the Kabye and Moba in the Defale mountains. We will experience a spontaneous and friendly welcome. We will visit the reason surrounding the Kabye massif which gives its name to the local population. Their houses are called "Soukala": a group of huts joined together by a wall. In the evening, I arrive at the village of the Tem ethnic group to watch the fire dance

A typical African town built on the hills, a point of convergence of products from the neighboring forest. Working skillfully on small looms, men produce large brightly colored fabrics: kente

we move to the rainforest that surrounds Kpalime, a town with a rich colonial past that has now become an important trading center. Walk to discover the tropical forest: the majesty of the trees, the sound of tam-tams. We will be assisted by a local entomologist.

We move to the region dei Krobo, known for the production of glass beads. Some types formerly produced by the Krobo, called Bodom and Akoso, occupy a space in the most important collections.

Day 10 Ashanti, from Koforidua to Kumasi

Kumasi historical and spiritual capital of the ancient Ashanti Kingdom. we will have a visit to the Ashanti cultural center which has a rich collection of artifacts placed inside the reproduction of an Ashanti house. In the afternoon, if in progress, we will be able to attend the "Ashanti funeral", which is actually a festive celebration.

We will continue with the visit to Kumasi. The Royal Palace Museum will open its doors to us, with its unique collection of Ashanti objects. If scheduled we will attend the big event: Akwasidae Festival

Day 12 The castles of the stretch, from Kumasi to Anomabu

Elmina, the oldest and largest European construction south of the Sahara. it is a typical fishing port with hundreds of large colored pirogues that face the ocean every day. The alleys of this ancient fishing village will make us breathe a lively and unique atmosphere. The ancient Portuguese, Dutch, English buildings, now inhabited by the locals, flank the temples of the "Compagnie Asafo", in which the warriors still offer sacrifices and libations

Day 13 Metropolis, from Anomabu to Accra

A large African city, rapidly evolving, Accra has managed to maintain an identity that is reflected in both modern and older neighborhoods, where traditional activities are multiplying. 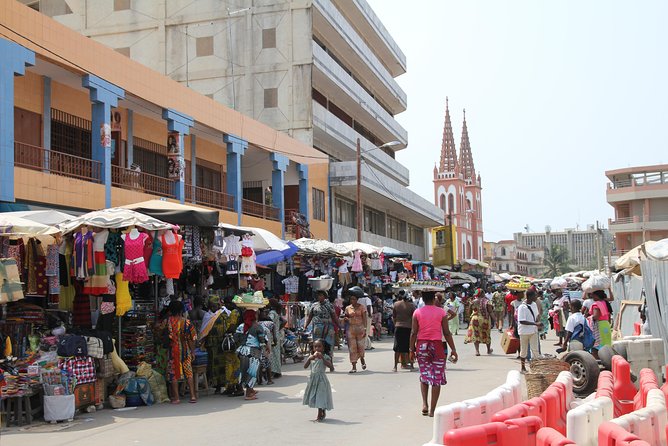 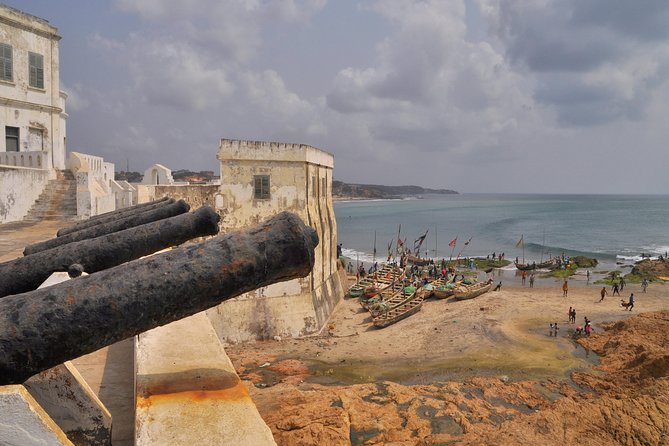 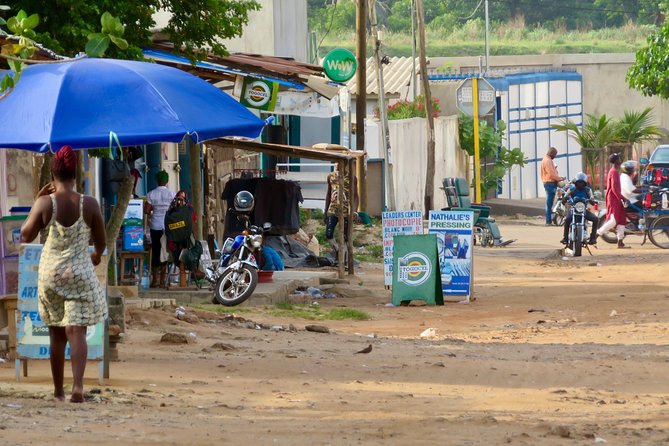 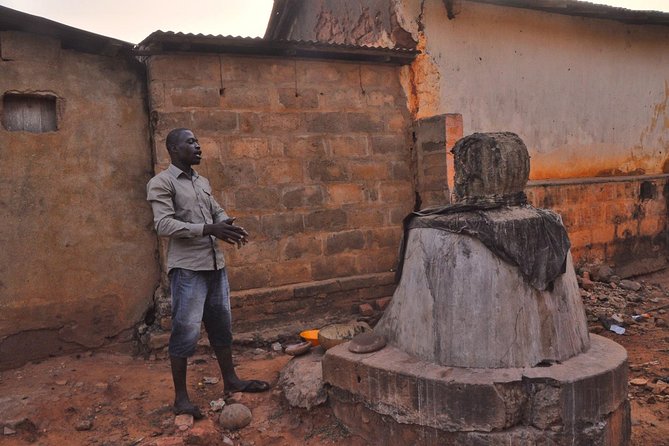 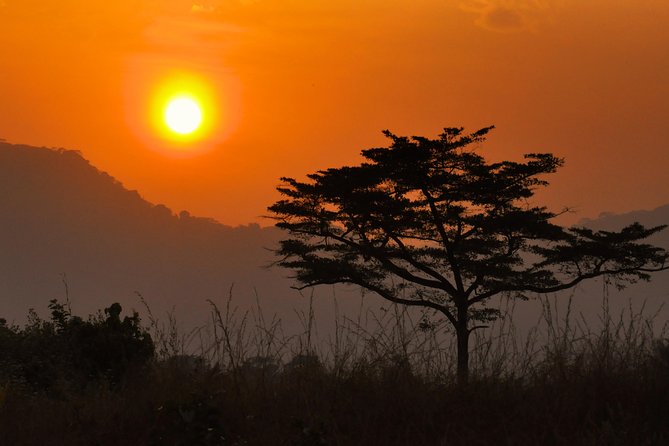 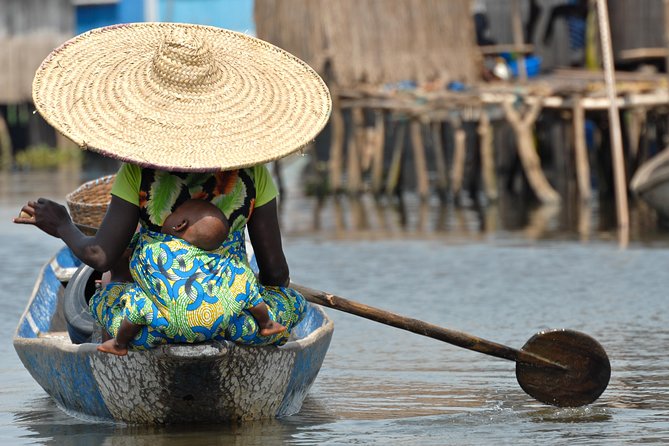 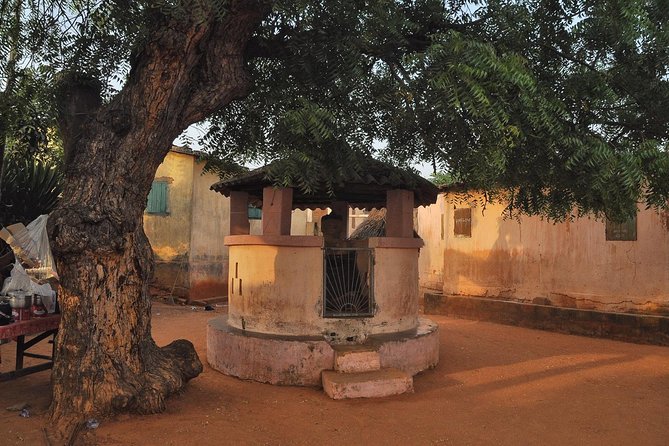 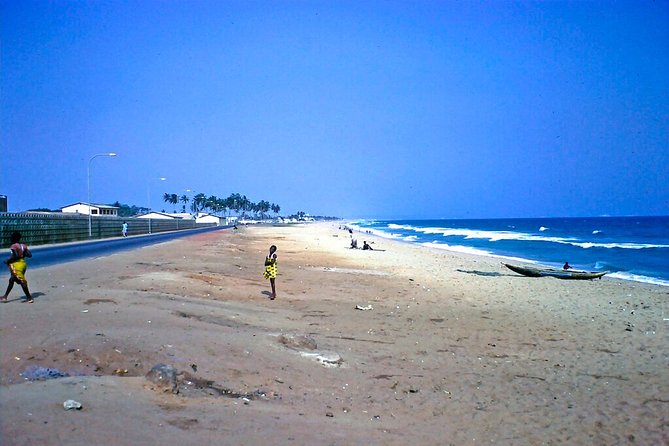