Thamel is the Kathmandu's main tourist zone and best places to visit.

Situated 5 kilometers east of Kathmandu City, Pashupatinath temple is one of the holiest temples dedicated to Lord Shiva. Situated amidst a lush green natural setting on the bank of the sacred Bagmati river, the temple built in pagoda style has jilted roof and richly carved silver doors. Visitors will be permitted to view the temple from the east bank of Bagmati River, entrance in the temple being strictly forbidden to all non Hindus. Pashupatinath is the centre of annual pilgrimage on the day of shivaratri which falls in the month of February/March. Behind the temple are the cremation grounds.

This Stupa, 8 kilometers east of Kathmandu City, is one of the biggest in the world of its kind. It stands with four pairs of eyes in the four cardinal direction keeping watch for righteous behavior and human prosperity. This Buddhis Stupa was built by King Man Deva at the advice of the Goddess Mani Jogini. It is built on an octagonal base inset with prayer wheels. The shrine is ringed by houses of Lamas or Buddhist priest.

Swayambhunath is located approximately 3 kilometres and this Buddhist Stupa is said to be 2000 years old. The Stupa which forms the main structure is composed of a solid hemisphere of brick and earth supporting a lofty conical spire capped by a pinnacle of copper gilt. Painted on the four sided base of the spire are the all seeing eyes of Lord Buddha. This hill is a mosaic of small Chaityas and Pagoda temples.

Sightseeing of Patan Krishna Mandir with hundreds of shrines, ponds, pagodas and temples and then proceed to Dakshinkali Temple (dedicate to the Gooddess Kali) 22 km outside Kathmandu.

Sightseeing of Changunarayan temple which is one of the Kathmandu Valley's oldest temple. The richness of Changunarayan is surpassed only by wealth of the greatest temple of Pashupatinath., after proceed to Bhaktaput for sightseeing.

Early morning Mt.flight, back to the hotel and rest of the day free for sorting out personal stuff or exploring the high street, Kathmandu shopping mall on your own.

Stop At: Garden of Dreams

Garden of Dreams, a neo classical historical garden recently renovated. Garden of Dreams is now an oasis of greenery in the middle of the Kathmandu city.

Today is your last day at Kathmandu. After breakfast, our staff will drop you to the International Airport. Fly back from Kathmandu

Our representative will be waiting you at Tribhuvan International Airport. 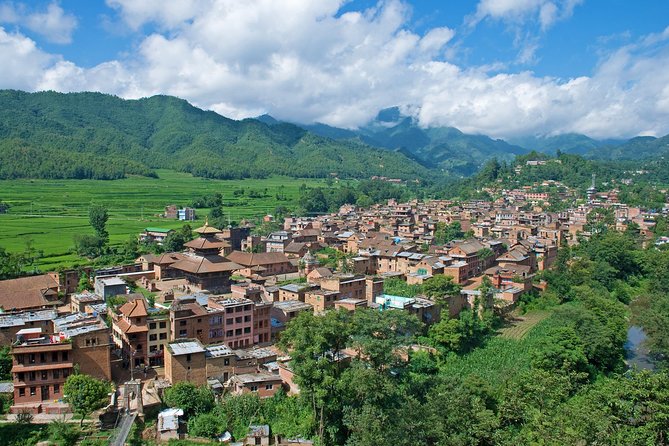 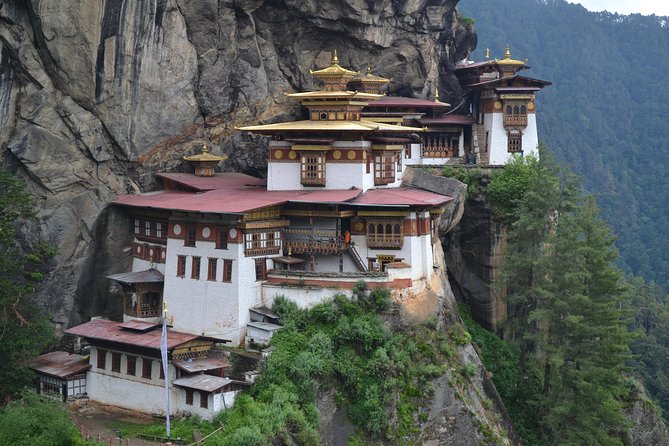 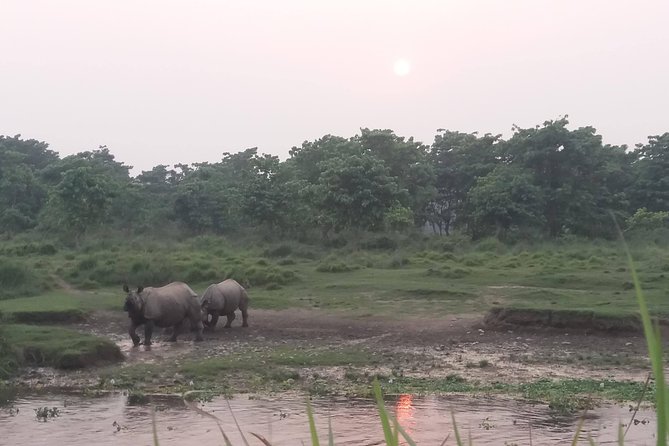 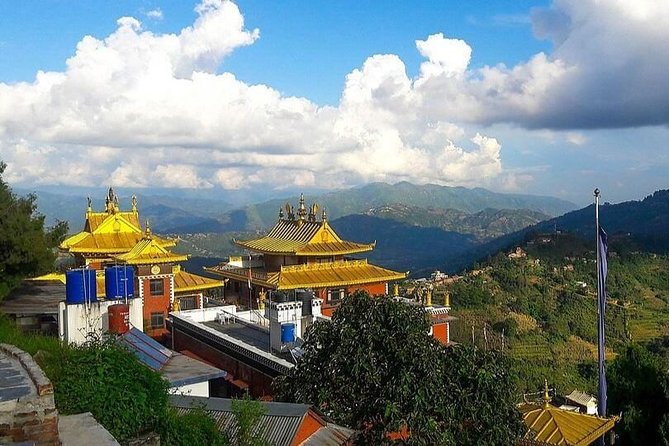 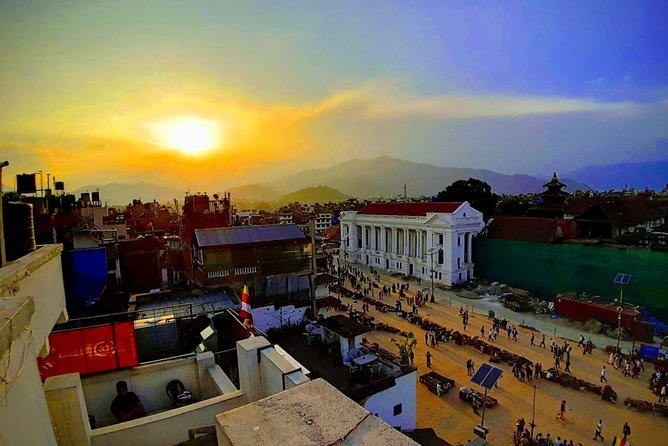