Bac Ninh is a province of Vietnam, located in the Red River Delta of the northern part of the country. It is situated to the east of the Vietnamese capital, Hanoi, and borders Bac Giang province, Hung Yen province, Hai Duong province, Vinh Phuc province, and Hanoi. The province is rich in culture and is known nationally for Quan ho folk music.

Hai Duong is on the Red River Delta. It borders with Bac Ninh, Bac Giang provinces on the north, Hai Phong, Quang Ninh provinces on the east, Hung Yen province on the west, Thai Binh on the south. The network of rivers includes Thai Binh, Rang, Kinh Thay, and Dao rivers’ giving good conditions for agriculture and water transportation.

Quang Ninh is a large province located along the northeastern coast of Vietnam. The province is home to Ha Long Bay, a World Heritage Site. Quang Ninh has a common international border with the People’s Republic of China. Inland, north of province (Binh Lieu, Hai Ha districts and Mong Cai) borders Dongxing City and Fangcheng County in Guangxi Province, PRC with the borderline of 170 km. The province also borders Lang Son, Bac Giang and Hai Duong provinces to the west, and the city of Hai Phong to the south.

Halong Bay is a beautiful natural wonder in northern Vietnam near the Chinese border. The Bay is dotted with 1,600 limestone islands and islets and covers an area of over 1,500 sqkm. This extraordinary area was declared a UNESCO World Heritage Site in 1994. For many tourists, this place is like something right out of a movie. The fact is that Halong Bay features a wide range of biodiversity, while the surrealistic scenery has indeed featured in endless movies. 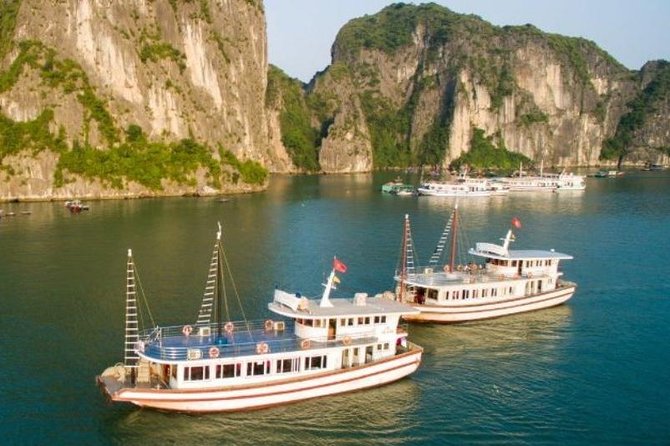 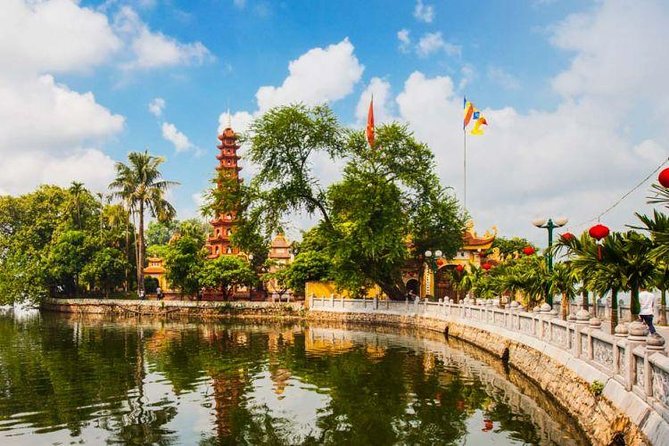 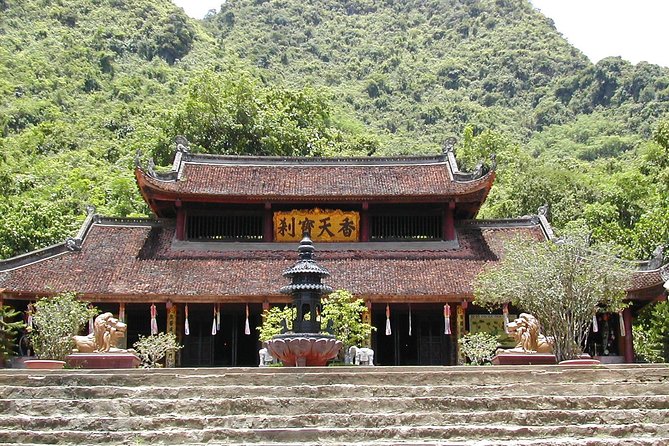 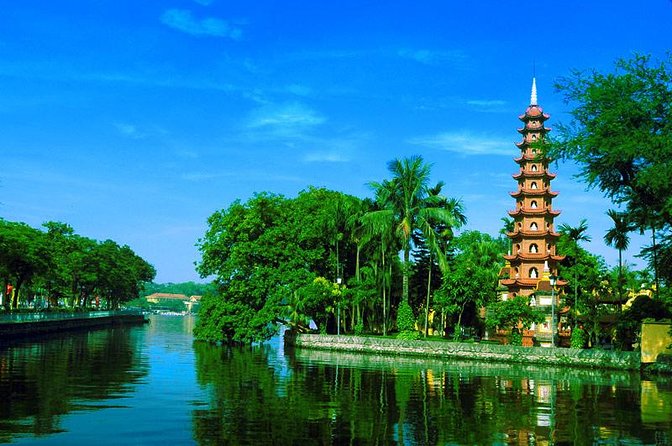 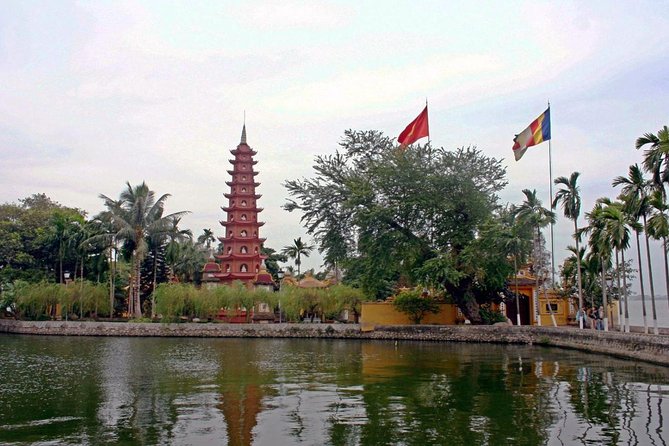 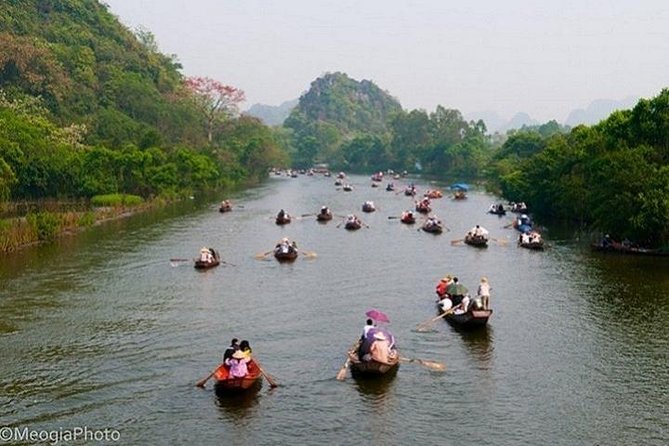