The guided tour departs from Plaza del Ayuntamiento. You will stroll the narrow streets of the old town to discover the secrets of silk-making and trading in Valencia. The Silk Road is a route that was born from commercial exchanges with different products, especially the silk. Its origin was in the Chinese silk business from the 1st century BC. After a hundreds of years, the road was extended by Asia and then arrived to Europe. Sericulture (silkworm rearing) arrived to the Iberian Peninsula in the 9th Century took by the Arabs and Valencia became soon the leading city in Spain in the silk industry. In 2015, UNESCO included Spain as the 32nd member state of the Silk Road Programme. Valencia has been considered as the Silk City 2016 focal point from UNESCO Mediterranean Programme. In this visit guided across the Valencia Silk Road an expert guide will reveal you interest details about the process of silk-making and trading in Valencia, the most important industry between 14th and 18th centuries, and you’ll meet its historical legacy as you visit the places and buildings where these activities were developed.

The first stop is in the Silk Exchange (Lonja de la Seda), declared World Heritage Site by UNESCO. In the past, was the trade center of the city and the silk-tradding had a central role in its commercial transactions. The tour includes explanations and a visit to the exterior of the Central Market.

Then, you’ll visit the Higher Art College of Silk, a building that treasures an important and rich heritage inside in its frescoes, murals and mosaics. It was one of the main drivers of the Valencian economy and the silk manufacturers from its founding in the 15th century. Nowadays, it’s the Silk Museum.

Next stop will be in the Velluters district (the velvet artisans) as you listen about the architectural heritage, the delicate fabrics and the charming history of the silk industry.

Let's walk thought El Carmen neighborhood, the historical centre of Valencia. There, you'll visit the most representative Valencian costume shop related to silk fabrics, and you’ll appreciate clothing or jewelry that are use nowadays as the traditional way.

After the guided tour by the Valencia Silk Road you’ll enjoy one of the best paellas in Valencia, in a renowned restaurant in front of the Quart Towers. First you will delight in a typical starter. As main course you can choose between Valencian paella, Arroz a Banda, meat, fish or duck. Then, a homemade dessert and a beverage by person. During July and August dinner will be served instead of lunch.

A paper voucher is required for this attraction/activity. You must <strong>print</strong> and bring your printed voucher with you on the day of the activity, as required by our local provider. 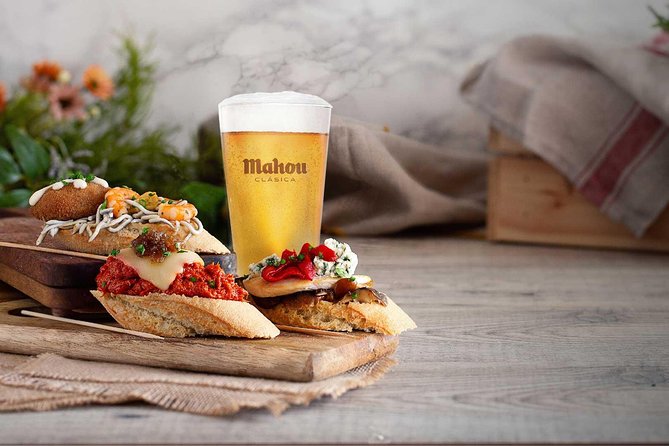 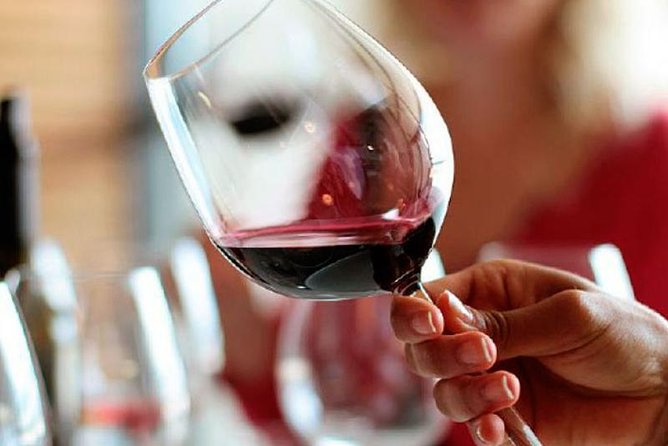 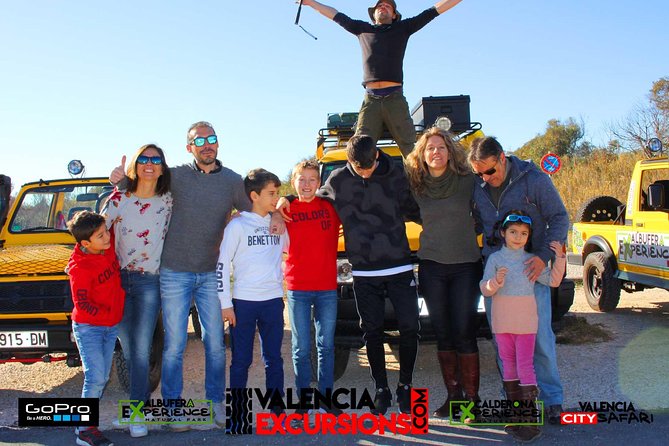 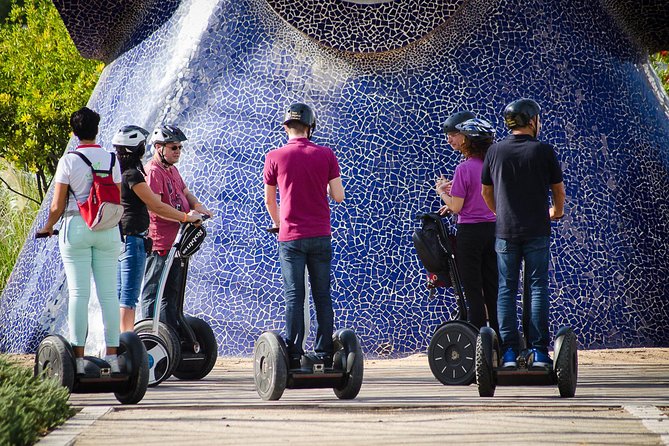 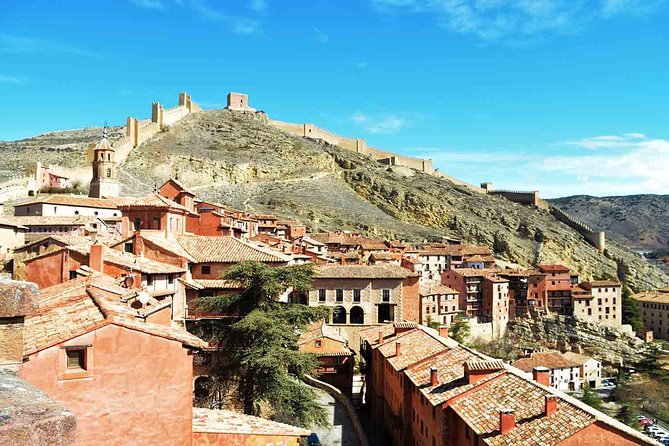 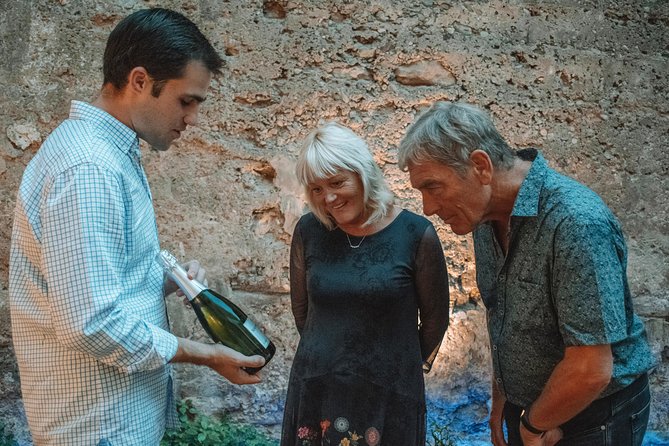 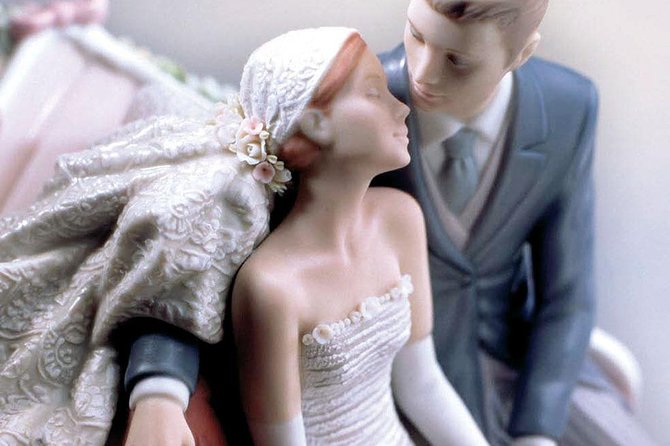 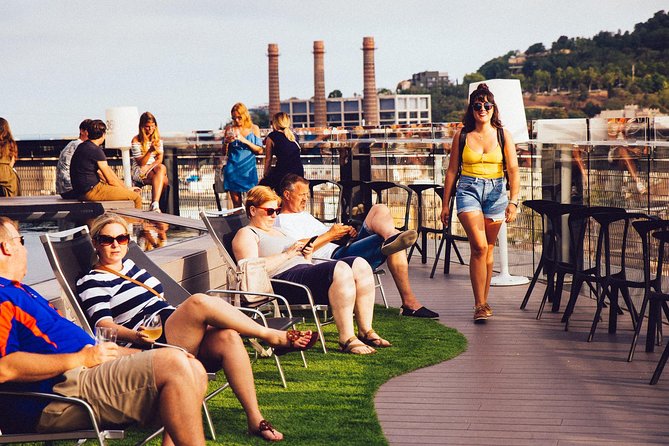