Pass By: Something Extra, Oude Langendijk 36, 2611 GL Delft The Netherlands

Entirely in 17th century style you can also get dressed as a historical figure by Atelier Something Extra. For example a regent, regent, Johannes Vermeer, Willem van Oranje, farmer or peasant woman. Complemented with a special photoshoot.

The Oostpoort is the only remaining city gate of the city of Delft.

Learn new things about plants and its application. In this technical botanic garden, research has been done on plants for more than 100 years. It has brought many wild plants to industrial applications and has been an inspiration for breakthrough innovations. The garden is still the site of various research projects, but it is also a beautiful garden where you can relax, recharge and always discover new things.

Visit a Delft Blue pottery factory like Royal Delft. Royal Delft is the only manufacturer of Delft Blue since the 17th century. To this day, Royal Delft uses the same method of production that is the worldwide standard of contemporary Delft Blue.

In Museum Prinsenhof Delft you discover the origins of the Netherlands.

The oldest part dates from 1882-1885 and is the first Dutch example of a garden neighbourhood. The homes are designed in cottage style and are set in a green environment. The Agnetapark is special because it is the oldest factory colony in the Netherlands that has been implemented in a landscape setting. As a result, Agneta Park was designated by the government in 2011 as a protected cityscape.

The Oude Kerk, also known as the Oude Jan or Scheve Jan, is one of two large old churches in Delft. 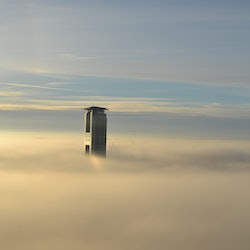 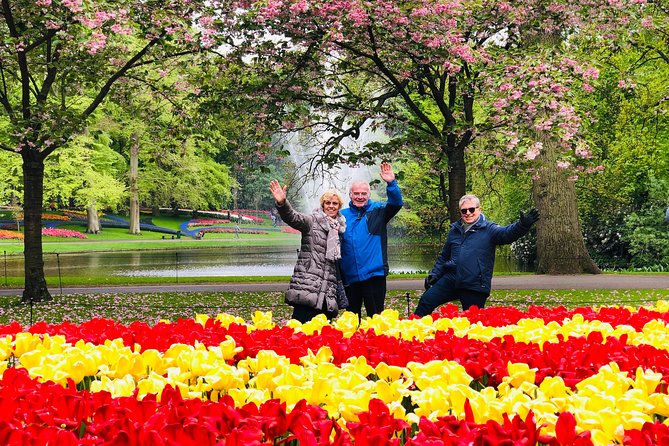 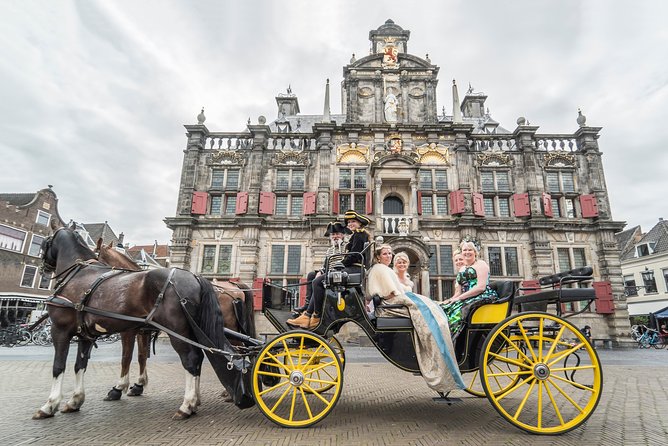 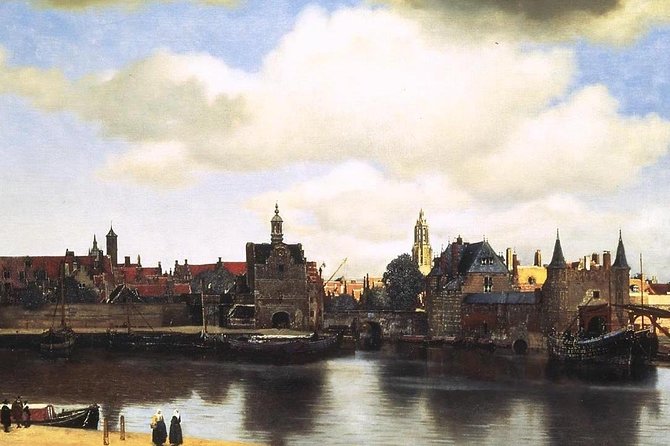 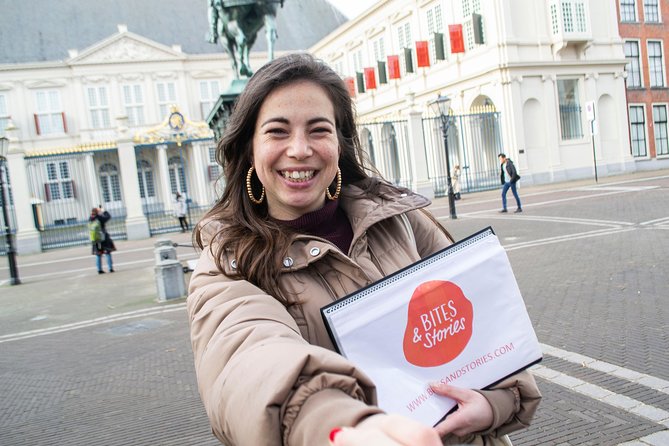 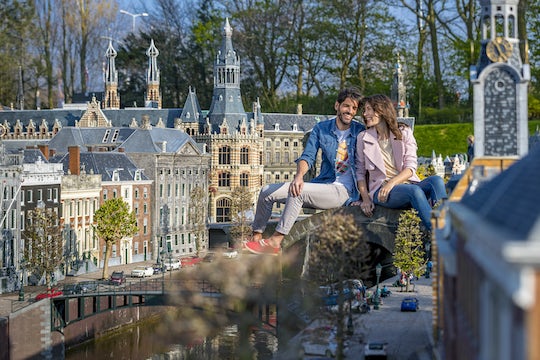