Embark on an exclusive Sol Tours excursion that combines the only living desert in Europe, the Wild Wild West and the beautiful, charismatic city of Almería in one. Upon arrival into the province of Almería, you will head North of Almería City to Tabernas (the desert!) where you can unleash your inner cowboy at the Fort Bravo Theme Park. After your time at Fort Bravo, you will hop back on the coach and make your way to the city of Almería. The city of Almería is Andalucía’s most eastern capital. In years past, it has not been as well known by tourists as other capitals such as Málaga, Sevilla, or Granada. However, in recent years that has drastically changed following the city's growth as a major tourist area. Almería holds a great deal of charm and is steeped in history. It is located at the foot of a mountain range which is crowned by the magnificent Alcazaba, an Arabian fortress built by the Caliph of Córdoba, Abd-erRahman with three huge walled enclosures (in the second of which are remains of a mosque, converted to a chapel by the Catholic kings). The Alcazaba is the second largest Muslim fortress in Andalucía behind the Alhambra in Granada. Almería begs to be explored. Spend some free time enjoying its winding streets, visiting its fine museums, and dining out on the local cuisine. You will want to return time and time again, that's a promise.

Fort Bravo are leaders in western style shows, with horses and typical French Can-Can Dance of the Wild West. Fort Bravo studios has an American and a Mexican town, and offers you a Saloon-Bar decorated in Texas style. During your time at the park you will have the opportunity to feast your eyes on not one, but two live shows; Western Show on Main Street The Show of the Gunslingers riding horses where the outlaws plan a bank assault in the Town, but the Sheriff & his deputy will not let them go to the frontier and a lot of more action. Western Show in the Saloon Starting with the typical Can Can Dance that was in the best American Saloons, followed with the Show of the Gunslingers with the Poker Game, gunfights & more action. During your time at Fort Bravo you will have the opportunity to take a free horse and cart ride where you can view the studios in a true Western fashion. Yee-haaaa! Feeling the heat of the desert, don't worry as Fort Bravo hosts its very own outdoor swimming complex. The themed pool is next to the cabins, and access is free for everyone. Other area of the park to enjoy include the pool bar, the restaurant, the souvenir shop and the photo studio where you can feature on your very own WANTED poster.

Outside the main public ticket booth. 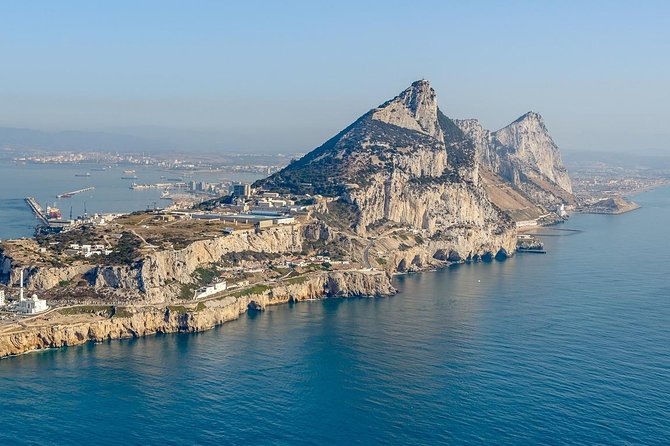 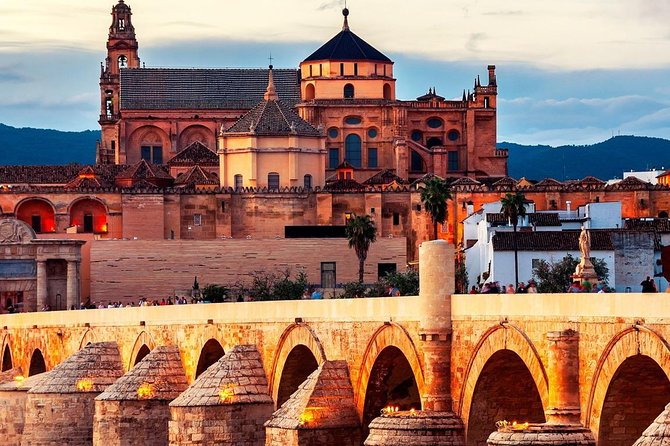 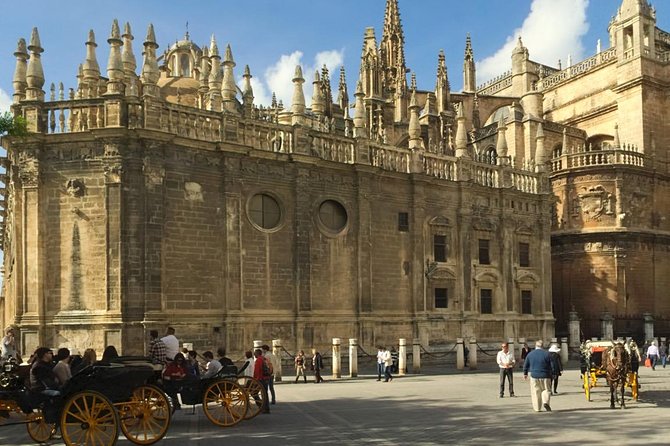 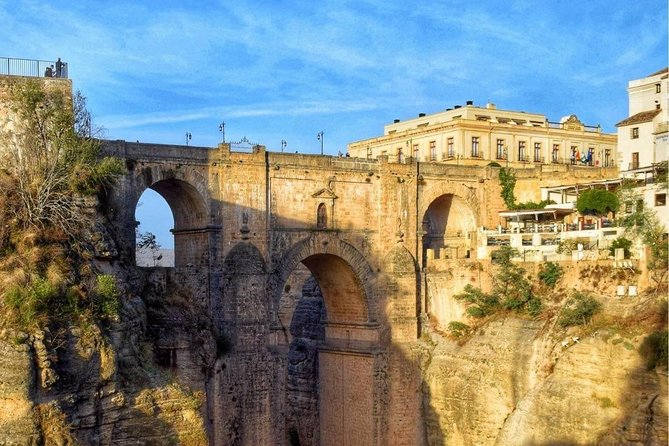