Meeting point between the American Embassy and Hydrofoil Pier. It is recommended to reach the meeting point 30 minutes before the start of the tour

Swimming near the Underwater Park of Gaiola, a protected marine reserve

It sits prominently at water's edge at the beginning of the Posillipo coast, just west of the Mergellina boat harbor. The building is on the site of the so-called "Rocks of the Siren" and, indeed, was originally called La Villa Sirena

The present villa, with its faux-crenelated towers, was built atop a prior 17th-century palace first erected by Orazio d'Acunto. It is also known as Villa Lauro 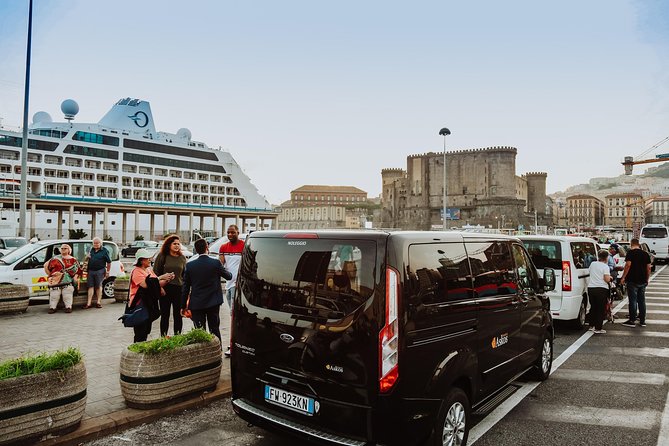 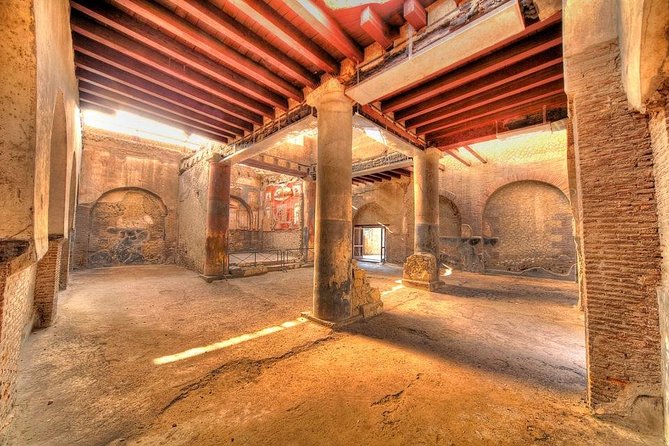 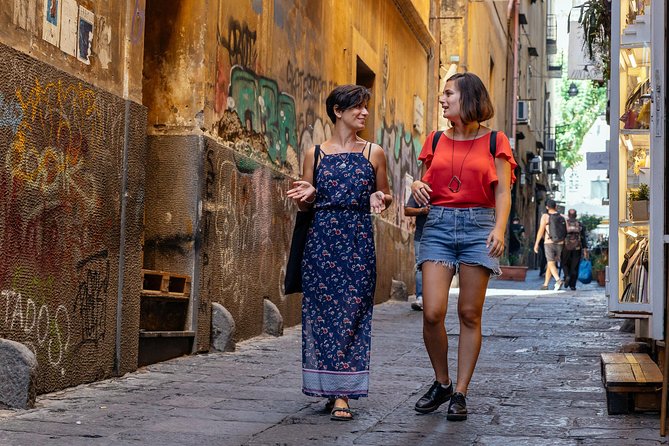 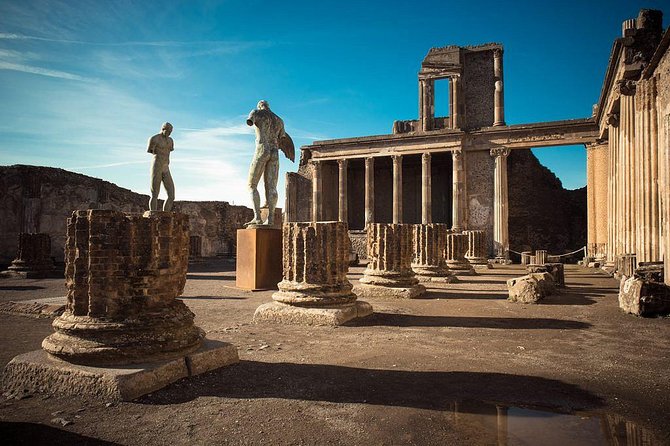 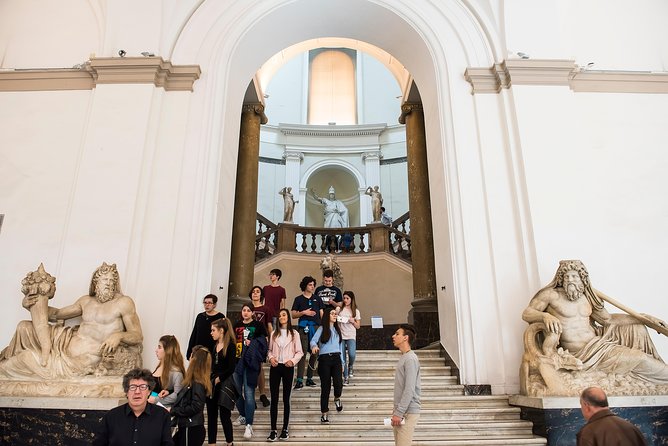 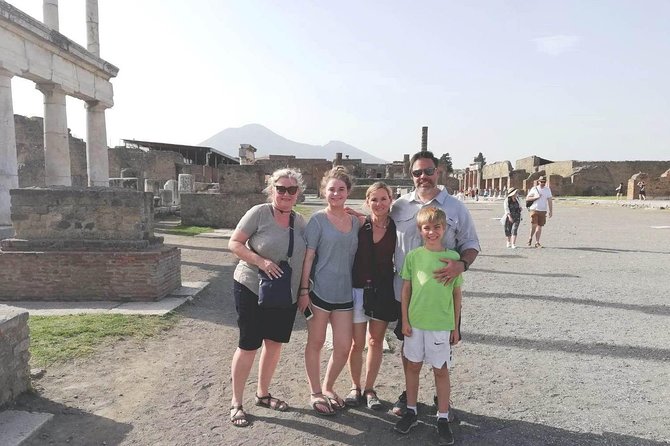 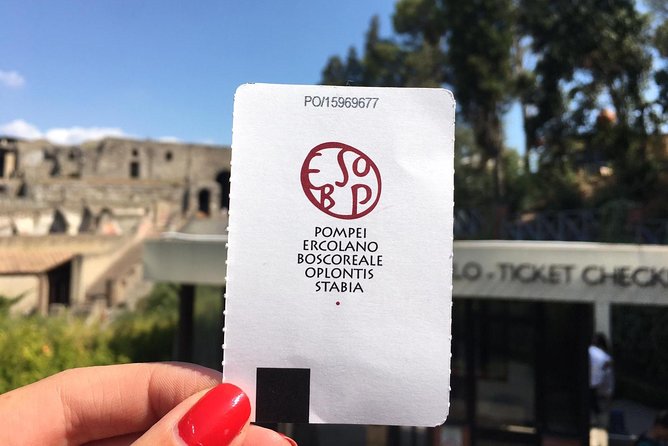