Without a single doubt, The Pilatos Palace is a reference for the Sevillian Holy Week. A palace that tried to make a beauty competition with the Alcazar. According to the legend of don Fadrique, one of the palace owner’s in the XVIth century, was the one who started a Via Crucis to the Cruz del Campo.

We will arrive to the Salvador’s church, from where several Brotherhoods come out in procesion. It is one of the Holy Week highlights and it is the second largest church in town. It was built on the former Mosque remains, built in the XIIth century. You can check by visiting its courtyard and former minaret. Juan de Mesa and Martínez Montañez are great Andalusian sculptors who contribute to this celebration. Of them we have in this church, great images like the Christ of Passion and the Christ of Love. Gods of the wood, artisans of the religion. 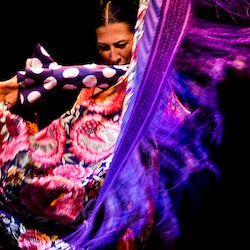 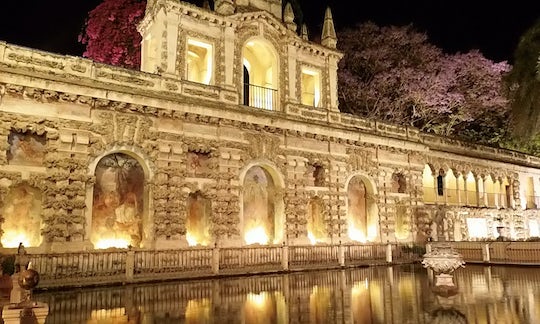 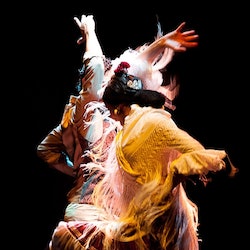 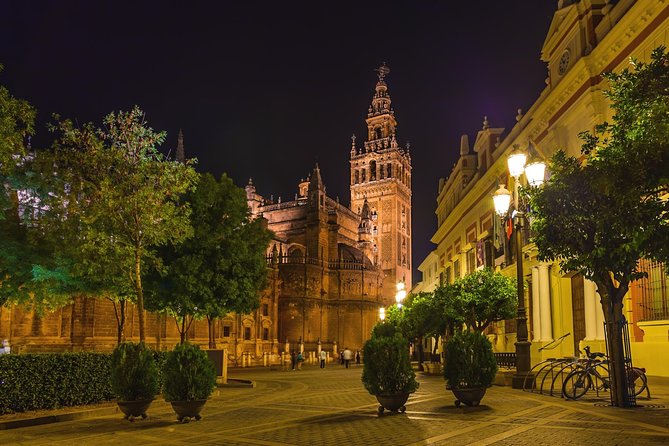 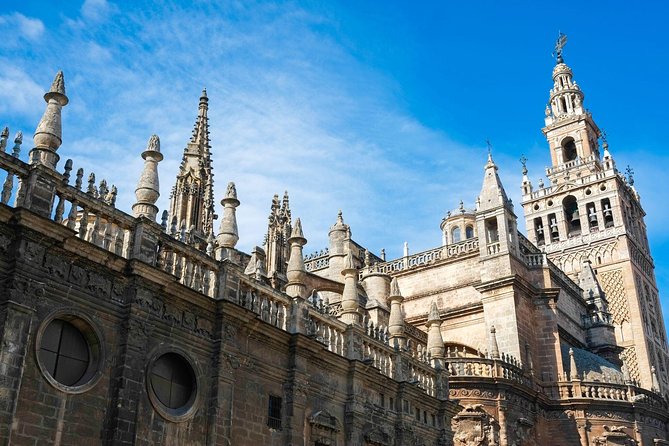 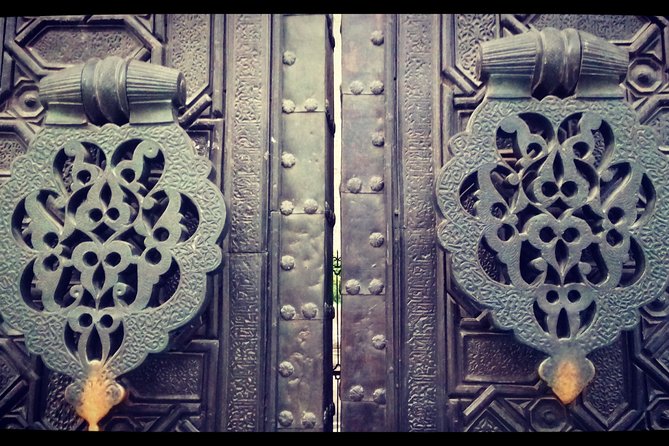 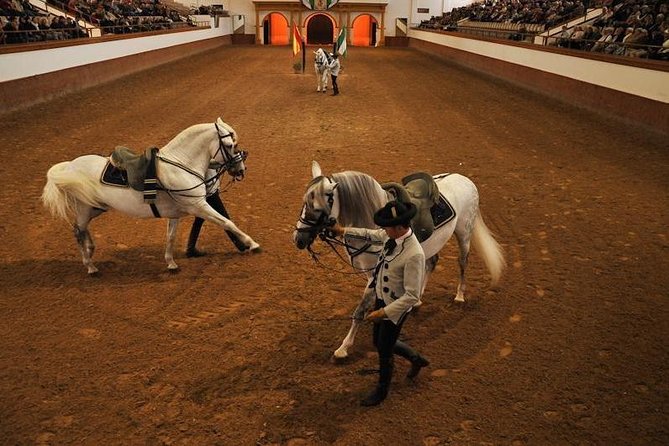 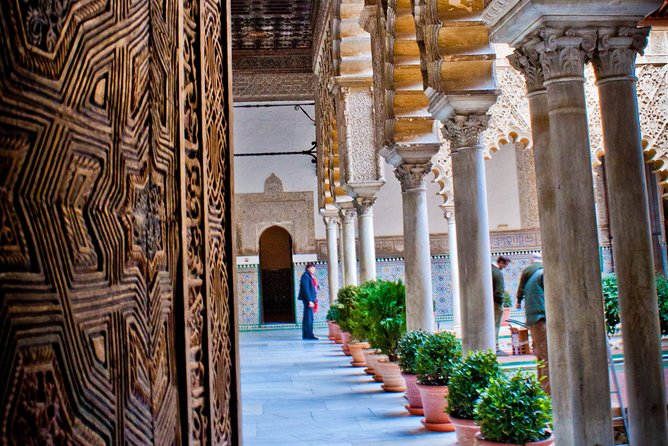