Godowlia is main street leading to the most important Ghat of Dashaswamedh situated at the river Ganges. Here you will find street market where you can buy sovenirs like Statues, Indian Cloth like Varanasi Silk, Perfumes, Ayurvedic Oil and try some local delicacies. You will also get to indulge will local people, Hindu monks and enjoy some fun moment watching Monkeys teasing pedestrians.

Kashi Vishwanath Temple is one of the most famous Hindu temples dedicated to Lord Shiva. It is located in Varanasi, Uttar Pradesh, India. The Temple stands on the western bank of the holy river Ganga, and is one of the twelve Jyotirlingas, the holiest of Shiva Temples. The main deity is known by the name Shri Vishwanath and also by the ancient name of deity Vishweshwara ( Vishveshvara literally means Ruler of the Universe. Varanasi city is also called Kashi in ancient time, and hence the Temple is popularly called as Kashi Vishwanath Temple. Etymology of the name Vishveshvara is Vishva: Universe, Isha: Lord; Vara: Excellent means Supreme Lord of the Universe the Parabrahman or Parameshwara as its synonyms.
The street leading to the temple is quite interesting to one and all, "however entry to the main temple is restricted for Non Hindus."

Dashashwamedh Ghat is the main ghat in Varanasi on the Ganga River. It is located close to Vishwanath Temple and is probably the most spectacular ghat. Two Hindu legends are associated with it: According to one, Lord Brahma created it to welcome Lord Shiva. According to another legend, Lord Brahma sacrificed ten horses during Dasa-Ashwamedha yajna performed here.
A boat ride from this Ghat is a lifetime experience for one and all.

Manikarnika Ghat is one of the holiest cremation grounds among the sacred river fronts (ghats), alongside the river Ganga. In Hinduism, death is considered as a gateway to another life marked by the results of one's karma. It is believed that a dead human's soul attains moksha, and hence breaks the cycle of rebirth when cremated here. Thus, scores of the elderly across the whole country seek to walk up to its edges, and spend their last days absorbing the charisma of the ghat making death painless and insignificant to be pondered upon. Its believed that the fire from funeral has never stopped here since thousands of years of its origin.
This Ghat is seen during the morning boat ride you may request your Boatman to make a Photostop, however it is not the standard part of the tour to stop.

Traveler pickup is offered
The Guests are requested to be ready at the hotel lobby area or the pickup point 15 minutes prior to pickup time. IML Travel Representative will get in touch with the guest to inform the exact pickup time. Since the pickup is dependent on the time of sunrise, however one can reach out to us on our helpline for any last minute assistance. 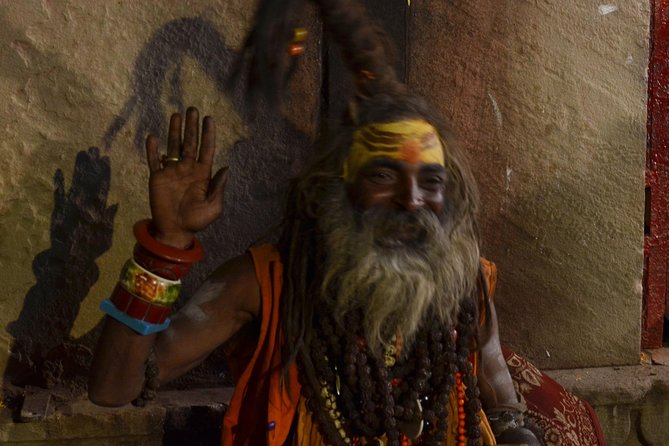 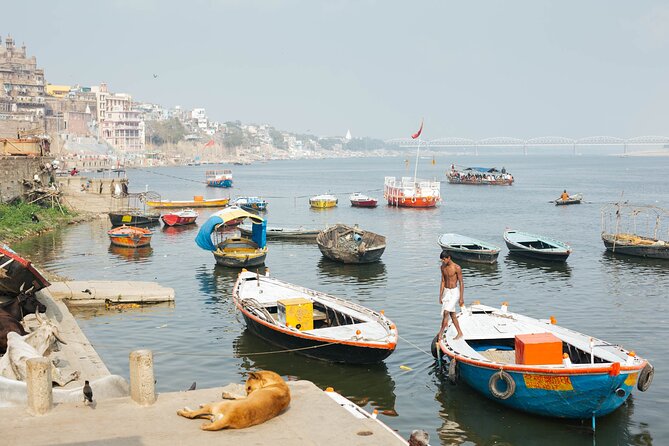 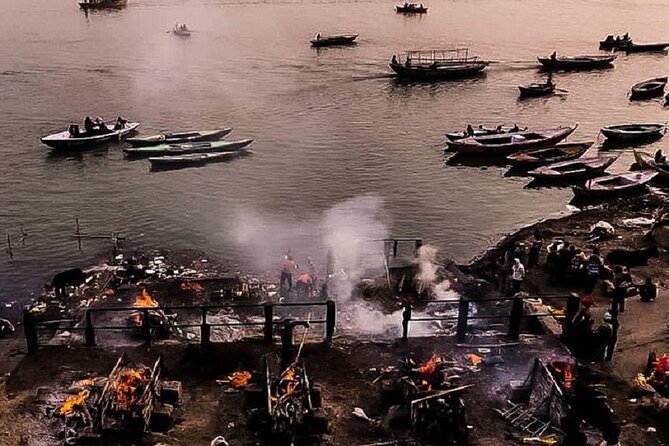 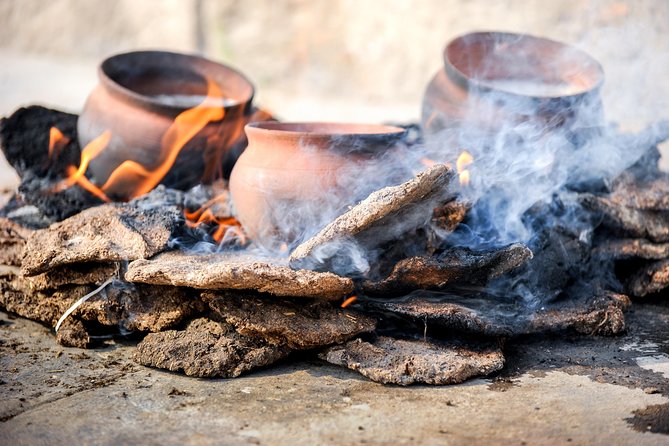 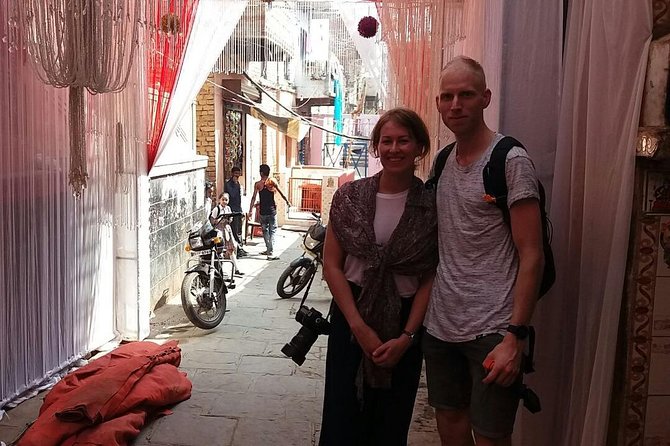 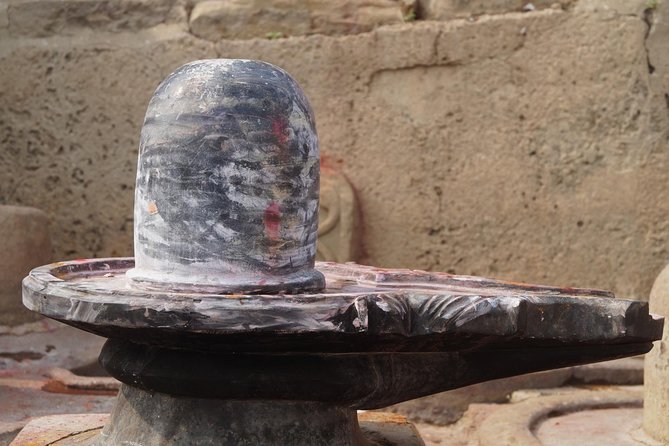 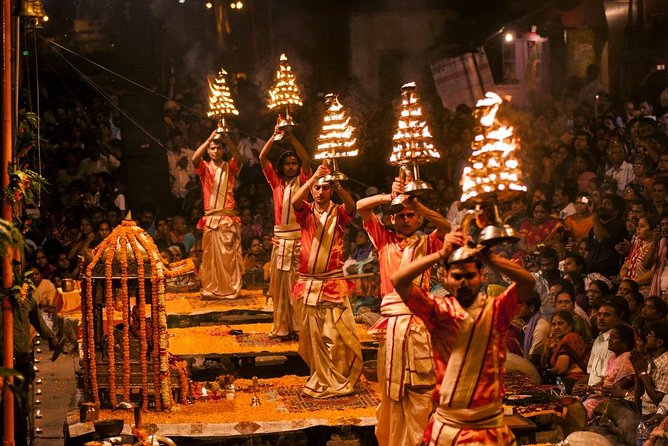 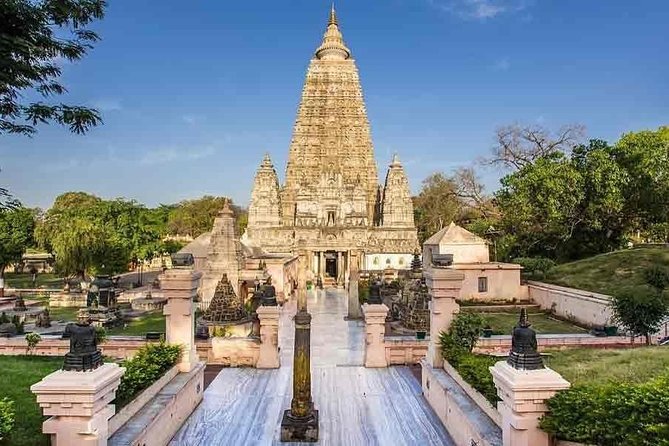