This guest house (a bit of a misnomer – it should be thought of as more of a palatial hotel) was the first Western style grand building in Japan, built by the then crown prince, later the Taisho Emperor, with stylistic reference to France’s Versailles. Total construction cost was the equivalent to over 100 billion yen in today’s money. Construction took about ten years, and it used the latest in building chic and decoration technology. It is now used as a facility to host state guests such as foreign kings or presidents, and it is also used as a stage for summit talks and dinner parties.

Ooka Echizennokami, who was an Edo town donor in the 18th century, has been deemed to have dedicated Echizennokami it from his house in Toyokawa Inari of Aichi Prefecture as a shrine to the residence. Since the latter half of the 19th century, Akasaka has been the gathering place of restaurants and also, as geisha gathered here in the “Karyukai,” inflows of people who live with artists increased. Even now the area is known as a popular area among prominent celebrities and famous athletes.

Aoyama Square displays and sells selected traditional craft items from all over Japan. A wide range of treasures and handicrafts are available, all made using the finest techniques that will allow for enjoyment 100 years or more. The shop invites craftsmen from all over the world to hold workshops from time to time, so you can also often see these artisans at work first-hand.

Small classic Japanese garden in the middle of the city. Refresh from the hustle and bustle.

Toraya is a Japanese confectioner with 500 years of history. Its newly refurbished flagship store in Akasaka will reopen on Monday, October 1, 2018. Inside, you will find a shop, a factory, a cafe and a gallery. The building facade is covered in glass, giving it an open and inclusive atmosphere. The wooden interior, made from Japanese cypress, embodies the best of elegant tradition. 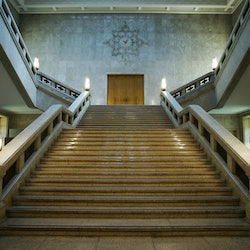 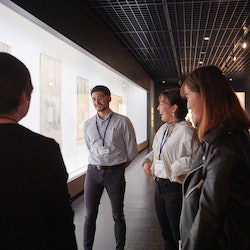 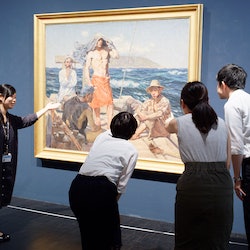 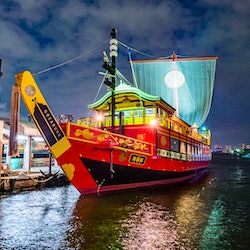 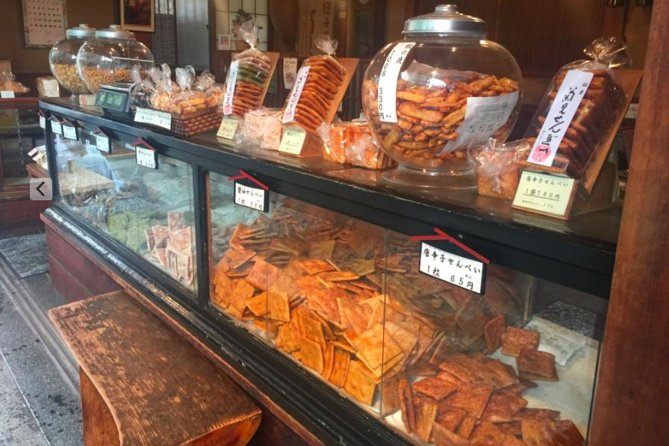 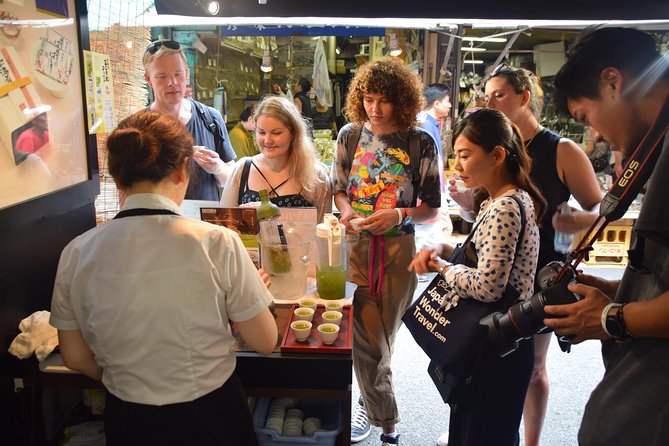 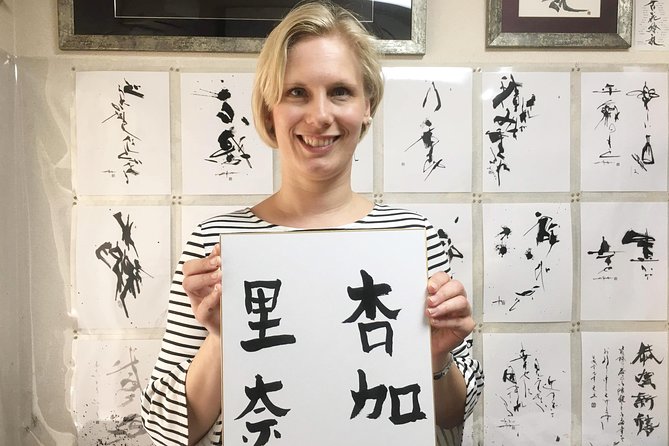