Negombo is a city on the west coast of Sri Lanka, north of the capital, Colombo. Near the waterfront, the remains of the 17th-century Dutch Fort now house a prison. Negombo Lagoon, lined with fishermen’s huts, feeds into the Dutch-era Hamilton Canal. The canal leads south to Colombo. Neoclassical St. Mary’s Church, completed in the 1920s, features a ceiling decorated with vivid religious paintings.

Isurumuniya is a Buddhist temple situated near to the Tissa Wewa in Anuradhapura, Sri Lanka. There are four carvings of special interest in this Vihara. They are the Isurumuniya Lovers, Elephant Pond and The Royal Family.

Jaya Sri Maha Bodhi (Sinhala: ජය ශ්‍රී මහා බොධිය) is a sacred fig tree in the Mahamewna Gardens, Anuradhapura, Sri Lanka. It is said to be the southern branch from the historical Sri Maha Bodhi at Buddha Gaya in India under which Lord Buddha attained Enlightenment. It was planted in 288 BC,[1][2][3] and is the oldest living human-planted tree in the world with a known planting date.[4] Today it is one of the most sacred relics of the Buddhists in Sri Lanka and respected by Buddhists all over the world. The other fig trees that surround the sacred tree protect it from storms and animals such as monkeys, bats, etc.[citation needed] In April 2014, the government banned all construction within 500 meters of the tree. Only construction that obviously will not harm the tree will be allowed

The Jetavanaramaya (Sinhala: ජේතවනාරාමය, jētavanārāmaya) is a stupa, or Buddhist reliquary monument, located in the ruins of Jetavana monastery in the world heritage city of Anuradhapura, Sri Lanka. At 122 metres (400 ft) it was the world's tallest stupa[1] and the third tallest structure in the world[2] when it was built by King Mahasena of Anuradhapura (273–301). He initiated the construction of the stupa following the destruction of the Mahavihara. His son Maghavanna I completed the construction of the stupa.[3] A part of a sash or belt tied by the Buddha is believed to be the relic that is enshrined here.

Mihintale is a mountain peak near Anuradhapura in Sri Lanka. It is believed by Sri Lankans to be the site of a meeting between the Buddhist monk Mahinda and King Devanampiyatissa which inaugurated the presence of Buddhism in Sri Lanka

Sigiriya or Sinhagiri is an ancient rock fortress located in the northern Matale District near the town of Dambulla in the Central Province, Sri Lanka. The name refers to a site of historical and archaeological significance that is dominated by a massive column of rock nearly 200 metres high

Dambulla cave temple (Sinhalese: Dam̆būlū Len Vihāraya, Tamil Tampuḷḷai Poṟkōvil) also known as the Golden Temple of Dambulla is a World Heritage Site (1991) in Sri Lanka, situated in the central part of the country.[1] This site is situated 148 kilometres (92 mi) east of Colombo , 72 kilometres (45 mi) north of Kandy and 43 km (27 mi) north of Matale Dambulla is the largest and best-preserved cave temple complex in Sri Lanka. The rock towers 160 m over the surrounding plains. There are more than 80 documented caves in the surrounding area. Major attractions are spread over five caves, which contain statues and paintings. These paintings and statues are related to Gautama Buddha and his life. There are a total of 153 Buddha statues, three statues of Sri Lankan kings and four statues of gods and goddesses. The latter include Vishnu and the Ganesha.

surrounded by mountains, which are home to tea plantations and biodiverse rainforest. The city's heart is scenic Kandy Lake (Bogambara Lake), which is popular for strolling. Kandy is famed for sacred Buddhist sites, including the Temple of the Tooth (Sri Dalada Maligawa) shrine, celebrated with the grand Esala Perahera annual procession.

Royal Botanic Gardens, Peradeniya are about 5.5 km to the west of the city of Kandy in the Central Province of Sri Lanka. It attracts 2 million visitors annually.[1] It is near the Mahaweli River (the longest in Sri Lanka).[2] It is renowned for its collection of orchids. The garden includes more than 4000 species of plants, including orchids, spices, medicinal plants and palm trees.[1] Attached to it is the National Herbarium of Sri Lanka. The total area of the botanical garden is 147 acres (0.59 km2), at 460 meters above sea level, and with a 200-day annual rainfall. It is managed by the Division of National Botanic Gardens of the Department of Agriculture.

The Kandy Lake Club Cultural Dance Show is a stimulating Sri Lankan Arts, Dance & Cultural Heritage Show that is a must see for any visitor who visits the historic city of Kandy. The Kandy Lake Club Dance started in 1982 with the view of having a cultural dance performance bringing together all Sri Lankan dance types to one platform. It is the first Cultural Dance Show of its kind to be established in Sri Lanka. It has since become a tourist attraction for many people visiting the country and keen on a glimpse of its rich cultural heritage. Hence it has been performing continuously for the last 35 years. Dance techniques unique to areas of the island are usually passed on from generation to generation. These Dances are performed at local ceremonies and rituals using drums and costumes that are unique to each area. Among the attractions are the Dances depicting the majestic walk of the elephant, colourful performance of the peacock and the mystical movements of the cobra.

Stop At: Temple of the Sacred Tooth Relic

Sri Dalada Maligawa or the Temple of the Sacred Tooth Relic is a Buddhist temple in the city of Kandy, Sri Lanka. It is located in the royal palace complex of the former Kingdom of Kandy, which houses the relic of the tooth of the Buddha

Nanu Oya is a village in Sri Lanka, named after the Nanu Oya river. It is located within Nuwara Eliya District in the Central Province and is situated approximately 8 km away from Nuwara Eliya

The Nine Arch Bridge also called the Bridge in the Sky, is a viaduct bridge in Sri Lanka. It is one of the best examples of colonial-era railway construction in the country. The construction of the bridge is generally attributed to a local Ceylonese builder, P. K. Appuhami, in consultation with British engineers

Easy to find and a nice walk at the end of town do this walk when you do the 9 bridges The first peak is easy with quite a few steps Second and third peaks are more adventurous over a broken worn out track.

Colombo is the commercial capital and largest city of Sri Lanka by population. According to the Brookings Institution, Colombo metropolitan area has a population of 5.6 million, and 752,993 in the city proper. It is the financial centre of the island and a tourist destination.

If we pick up from airport, we will wait for you with your name board. 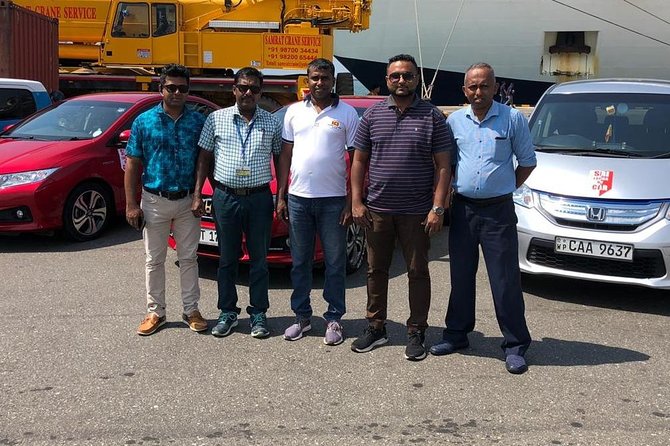 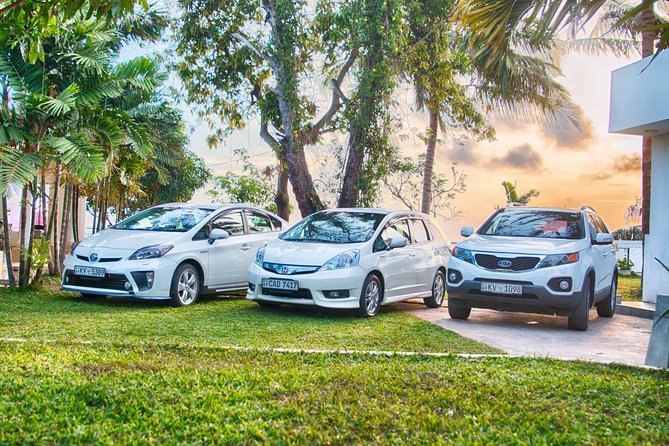 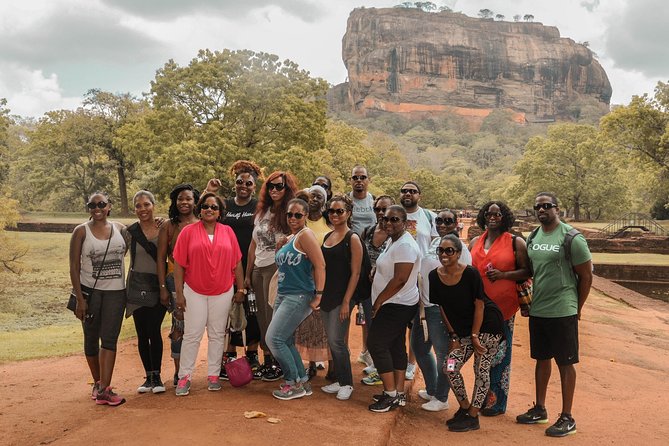 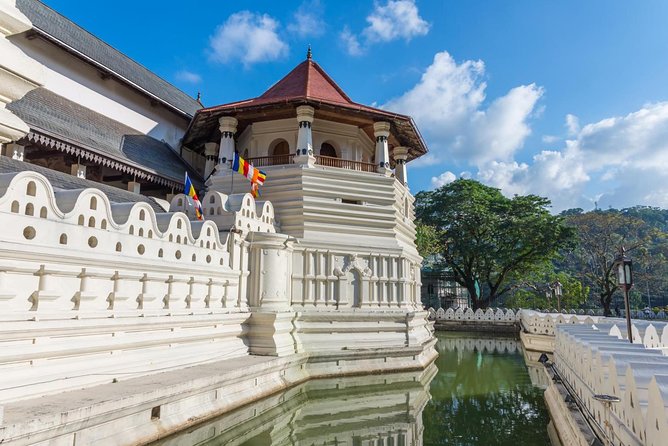 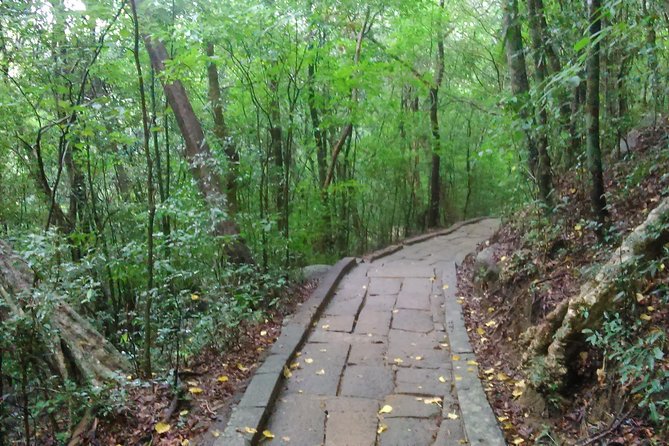 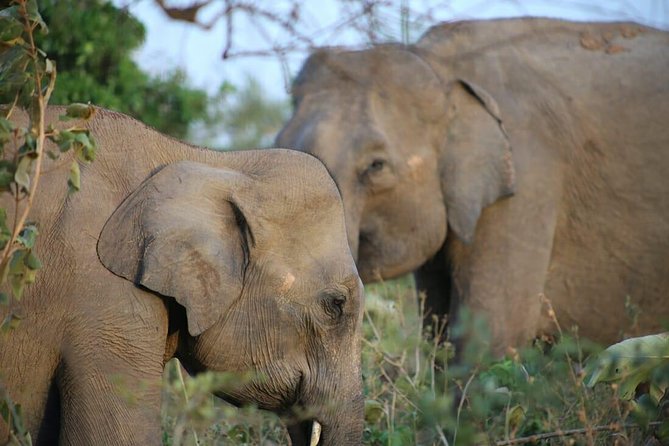 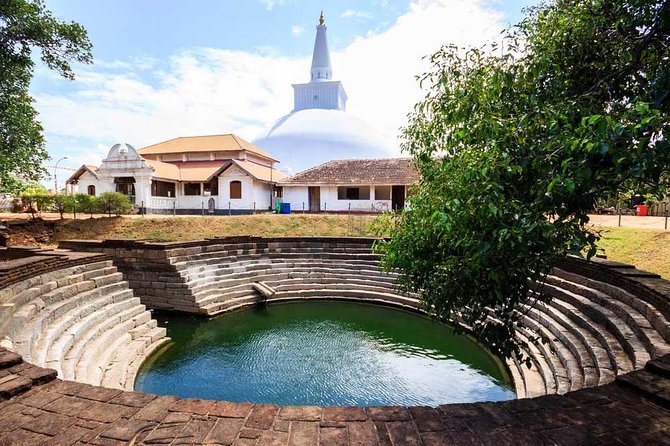 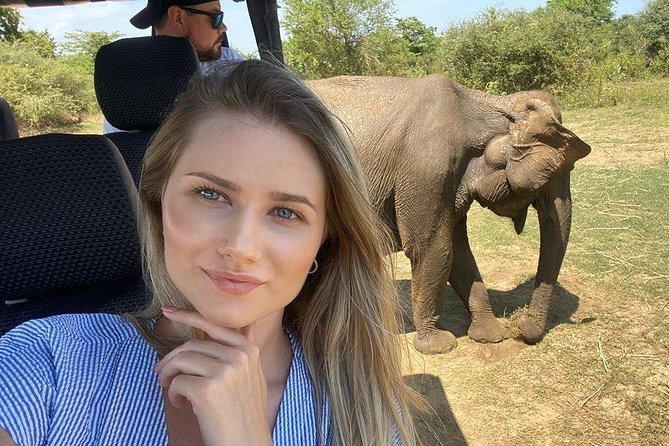