The most fascinating waterway of the world! The Canal Grande is the main water corridor of Venice. It is more than 4 km long and its banks are lined with more than 200 magnificent buildings which belonged to Venetian nobles and the Doge (Head of the Venetian republic). Venetian aristocrats used them as showrooms for their products and activities. Ships came from all over the world to trade their exotic products in front of these magnificent buildings.

See Saint Mark's Square from an unique view. Be stunned in front of the Doge's Palace and Golden Basilica

The first thing that strikes a viewer is how imposing the church is, strategically placed at the entrance of the Grand Canal looking out onto the rest of the city in every direction, thanks to its circular shape. Longhena chosed the circular shape with the intention of offering a crown to the Madonna, with all its statues, buttresses and scrolls magnifying the pomposity of its architecture.

One of the most important art collections in the world. Peggy Guggenheim, originally from New York, arrived in Venice in 1949 and began to satisfy art addiction buying this wonderful building where she displayed invaluable artworks to the world. The beautiful terrace you see is where Guggenheim sun-bathed regularly looking onto the Grand Canal.

Founded in 1750, the Academy of Fine Arts was once the place where young aspiring artists learned painting, sculpture and architecture.The Accademia art gallery became a true stronghold for the preservation of many paintings in the city. Moreover, a decision was taken to privilege those works by Venetian painters from 1300 to 1700, and today, in fact, the Galleries exhibit masterpieces by the likes of Bellini, Giorgione, Tiziano, Tintoretto, Carpaccio, Veronese, Tiepolo and many others

It comes from the Latin “rivus altus”, deep canal, referring to the Grand Canal. Dating back to 1180, it was initially a series of boats with wooden planks placed on top. It was then built in wood resting on stilts. By unifying the two parts of the city on either side of the Grand Canal in a single arch movement, the Rialto Bridge has become the symbol of Venice’s unity and uniqueness

With Piazza San Marco at your back and the Poste Italiane in front of you, look on the left and you will see A grey newsstand. Go there and ask for the ticket. The newsstand is between Fendi Boutique and Poste Italiane (Post Office). You'll see a sign "VENICE TOURS - ASSISTANCE POINT". 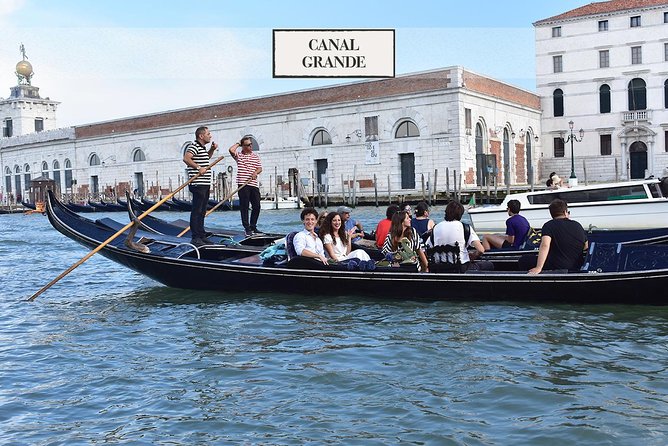 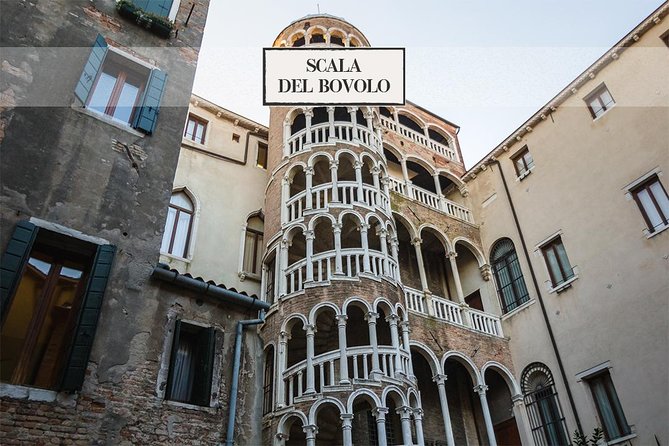 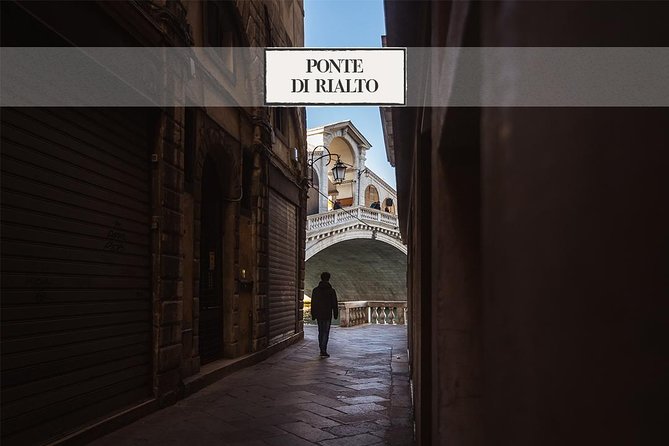 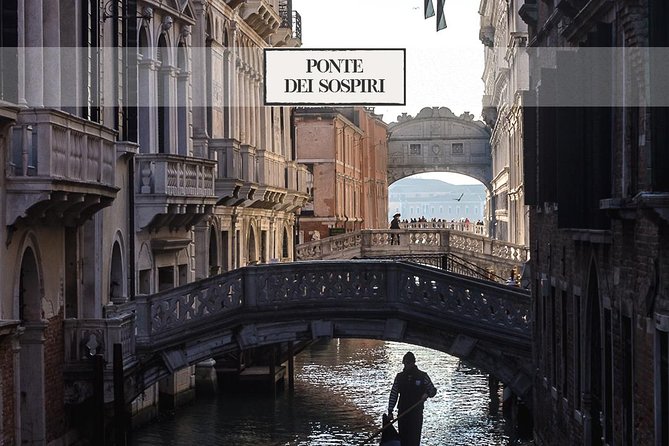 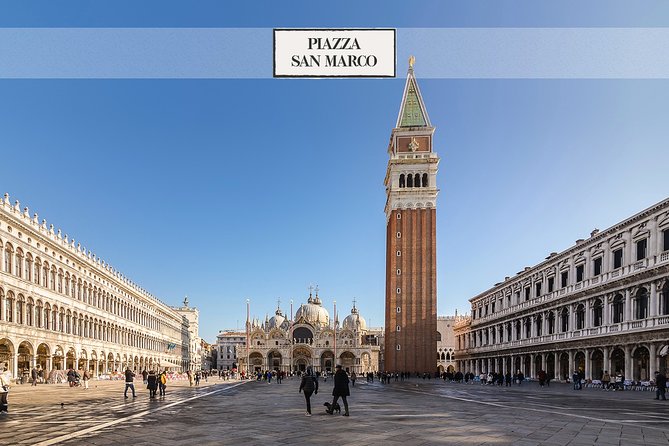 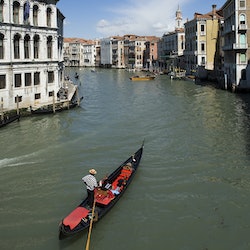 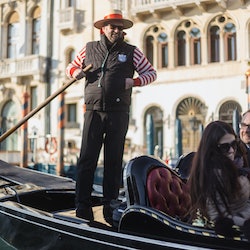