You'll be picked up from your hotel in Arusha at 09:00 and depart for Tarangire National Park for a picnic lunch and game drive.

After breakfast, depart for Serengeti National Park, with an en-route game drive. Have a picnic lunch and a short afternoon game drive in Serengeti Park.

After breakfast full you'll have a full day in Serengeti National Park, with early morning, mid-day and afternoon game drives.

Take an early morning game drive in Serengeti National Park, have brunch and depart for Ngorongoro Crater Rim. There will be an en-route game drive.

Have an early breakfast, then descend onto the crater floor for game drive. Have lunch at hippo pool picnic site, then ascend to the rim and depart for Lake Manyara.

After breakfast, there will be a game drive in Lake Manyara National Park. Have a picnic lunch, then depart mid-afternoon for Arusha and a drop-off at your hotel.

Your Arusha Hotel/ Accommodation or Airport 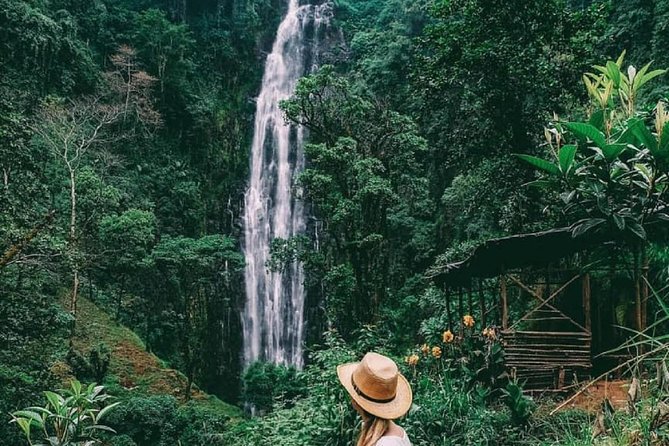 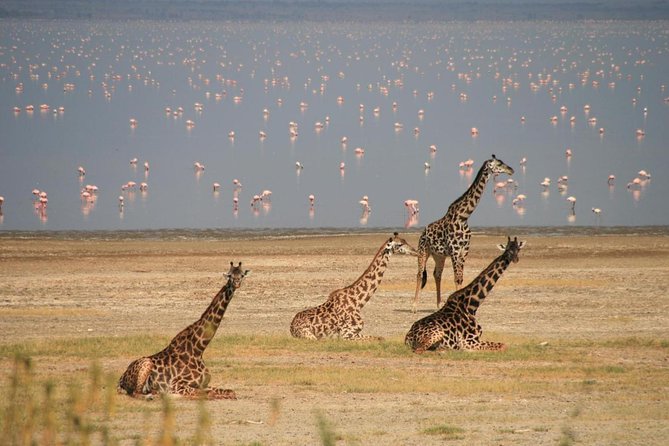 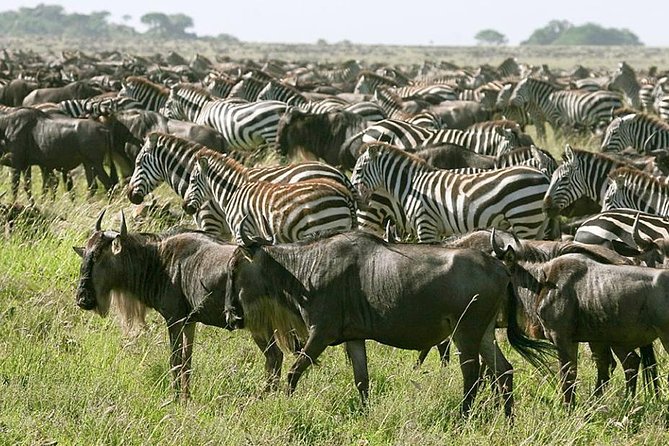 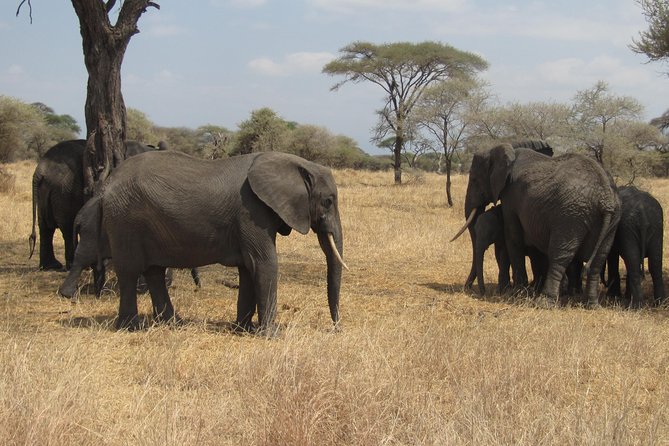 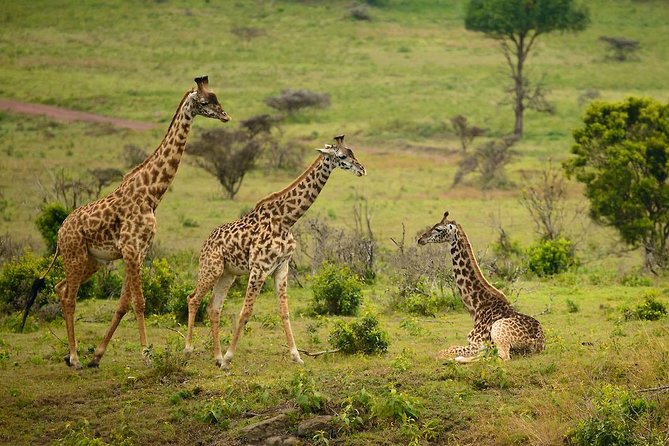 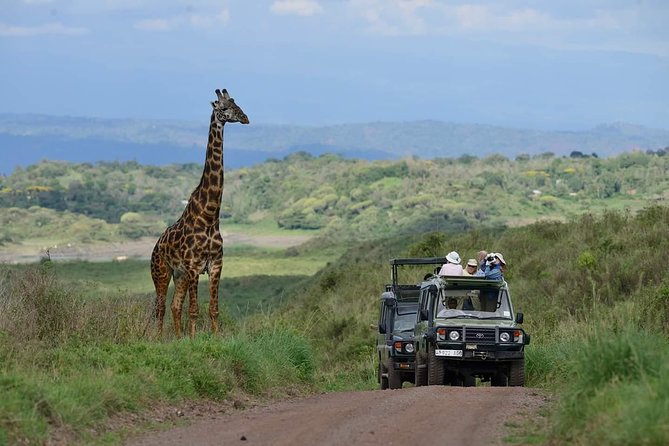 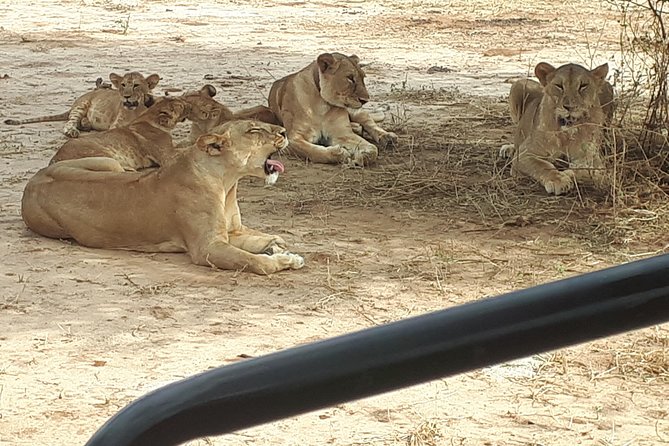