Accra To Cape Coast Tour (Beyond The Return Experience)

Cape Coast Castle is a European-built fortress situated on the central coastline of Ghana. Since its initial construction in 1652, the Castle served as a trading post for European nations and as the headquarters of British colonial administration for the Gold Coast Colony. Today the Castle is a designated UNESCO World Heritage Site.

Kakum Conservation Area is made up of mostly rain-forest comprising the Kakum National Park and Assin Attandanso Resource Reserve in the Central Region of Ghana. Kakum National Park is situated 33km north of Cape Coast, the Central Regional Capital, and 170km west of Accra. Kakum covers an area of 350 square kilometres, including the Assin Attandanso Resource Reserve. Canopy Walkway: The key attraction of Kakum, is the tree canopy walkway, that enables you to walk over the high tropical forest on a swinging bridge measuring almost 500m long among the tallest trees. The canopy walkway receives over 120,000 visitors a year and is one of the only six in the world.

St. George Castle, also known as Elmina castle, is located in Central Region of Ghana, about a 3.5 hour drive along the coast from Accra. It is the oldest European structure in sub-Saharan Africa. Construction of Elmina castle was started by the Portuguese in 1482 and was originally completed in 1486. Later colonized by the Dutch in 1637, it was during this time that Elmina attained its highest status. Upon visiting, you will experience the physical history of the slave trade, the impact of which is still felt beyond the shores of Africa today. Most visitors to Ghana tour Elmina Castle, because of its history as a major trans-Atlantic slave hub. Originally, Elmina Castle was not built for the purpose of holding and trading slaves, but instead as a trading post for gold and other African goods. It is from this trade that the name "Elmina" was derived from the Portuguese name for "Da Costa de el Mina de Ouro" (The Coast of Gold Mines).

Pickup time is at 5:40 am to safe travelers from traffic in town so we can return back to our destinations very early. 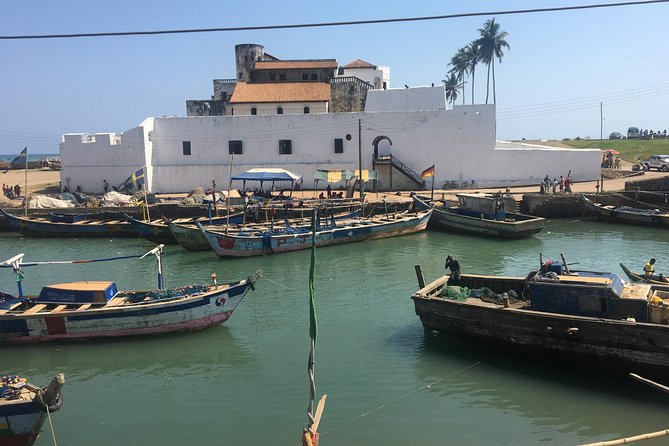 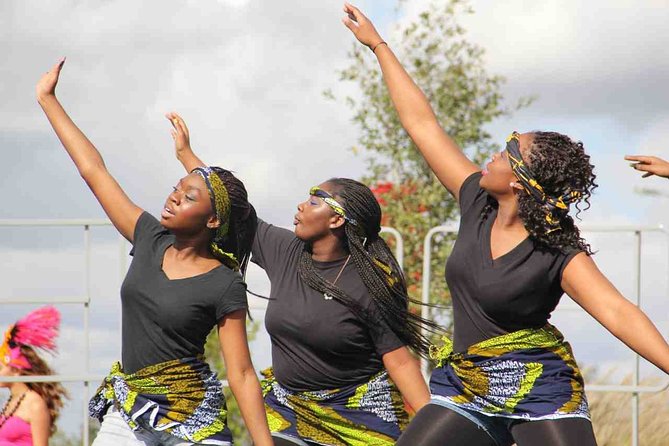 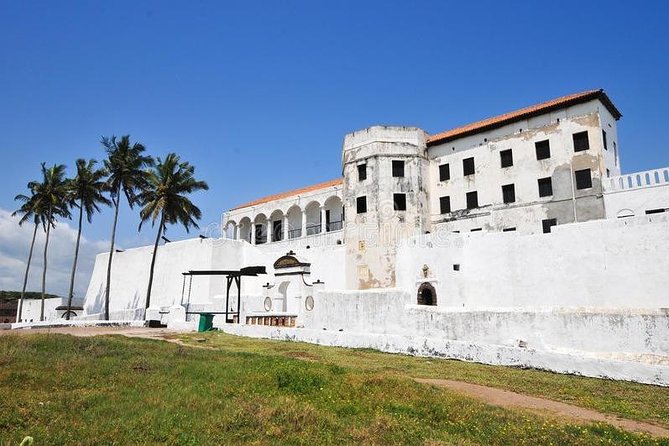 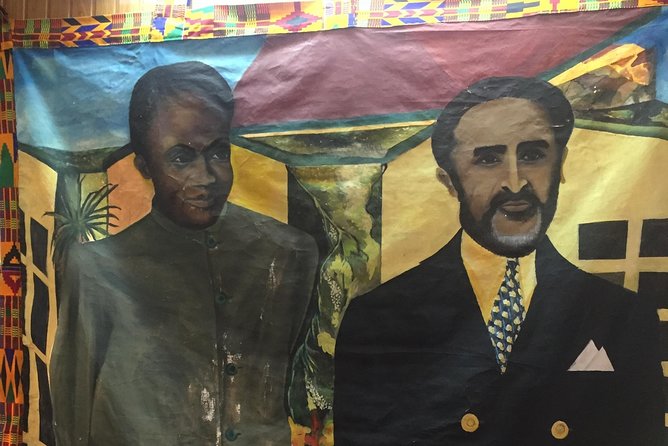 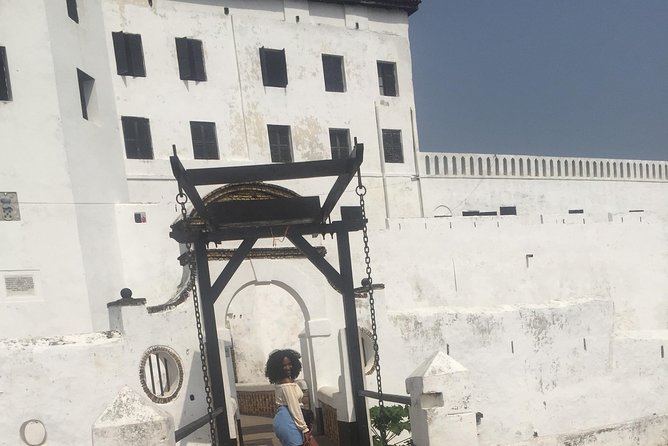