The Caruggi are the typical alleys of the city of Genoa. The alleys create a maze a bring you in every location you want to reach of the city.

The Duomo of Genoa is dedicated to Saint Lorenzo and takes his name. It is of Romanesque and gothic architecture, with a striped pattern facade.

Piazza De Ferrari is the main square of Genoa and the most spectacular with its majestic fountain in the middle. The square houses also the Palazzo Ducale and Opera House Carlo Felice.

Piazza Corvetto is an elegant square of Genoa, with a statue of King Vittorio Emanuele II on a horse.

Via Garibaldi is the most elegant street of Genoa that houses the world famous Rolli Palaces. This street is full of royal palaces built in the Renaissance as residence for the aristocrats of Genoa. Today they are part of the UNESCO World Heritage. 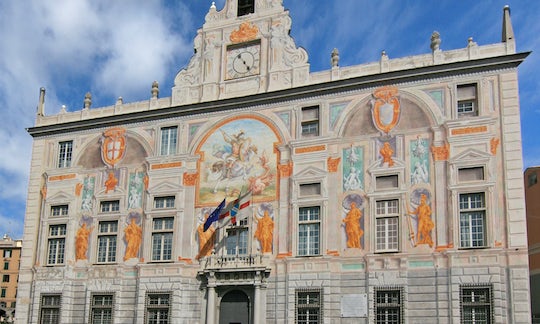 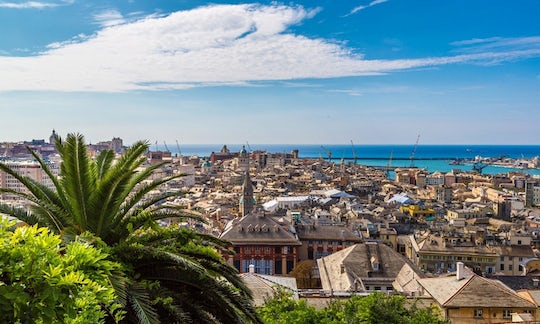 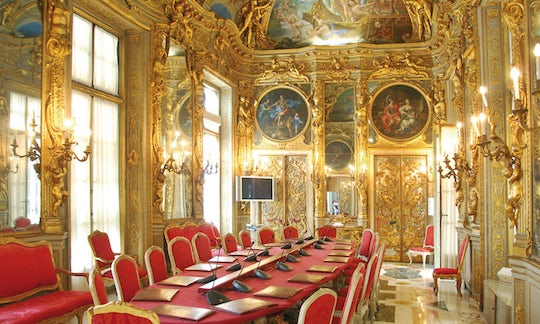 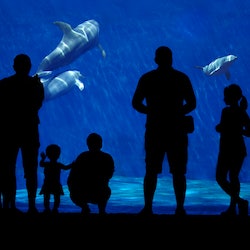 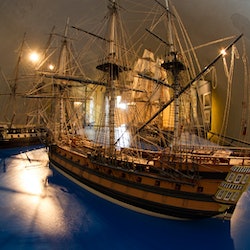 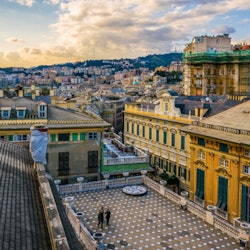 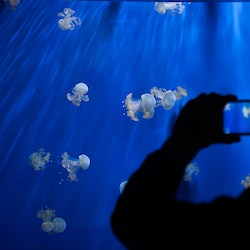 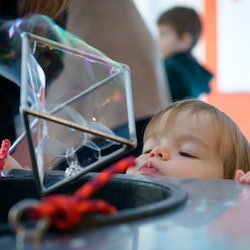