The Casbah (Agadir Oufella) was, along with Founti by the sea, the oldest district of Agadir. An authentic fortress with winding streets and lively, the Casbah was built in 1572 by Moulay Abdallah al-Ghalib. Above the front door; today, the original inscription in Arabic and in English reads: "Fear God and honour the King."
this fortress there remains, after the earthquake of 29 February 1960,The hill bears the inscription in Arabic: "God, Country, King" which, like the walls, is illuminated at night.

Souk El Had is the biggest souk (market) in Morocco’s city of Agadir. A popular place with locals and tourists alike.

This area is named after the old district of Talborjt (meaning "small fort" in local Berber, in remembrance of the water tower which was first built on the plateau in the former Talborjt). Lively, the New Talborjt which has been rebuilt away from the Old Talborjt.
There is also the Mohammed V mosque, the Olhão garden (Olhão is a coastal city in southern Portugal that is twinned with Agadir) and its memorial museum and the garden Ibn Zaydoun. Some good hotels and restaurants have been built on the main arteries.

Traveler pickup is offered
we pass to any hotel you are staying in agadir and we take you to the city tour . 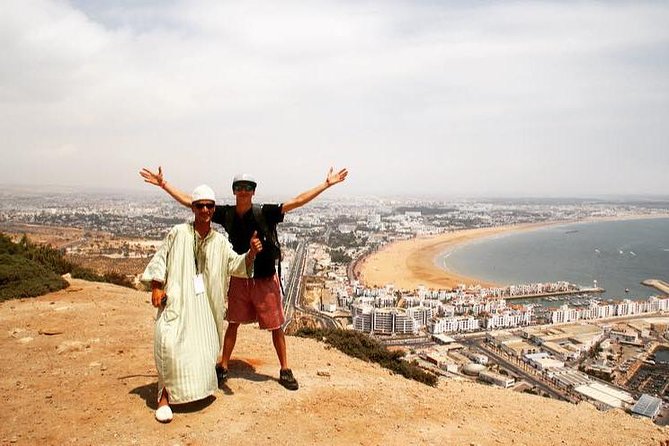 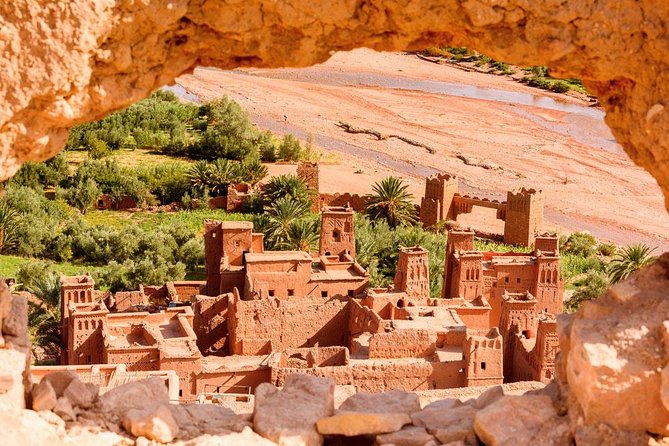 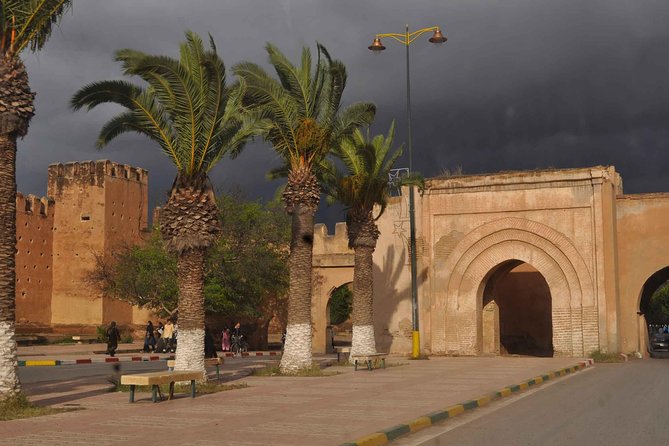 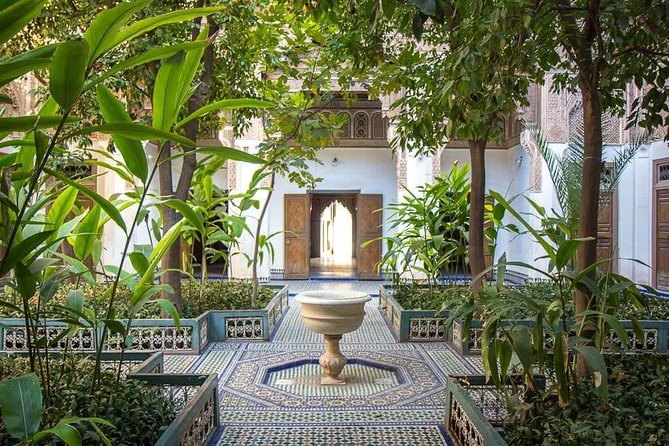 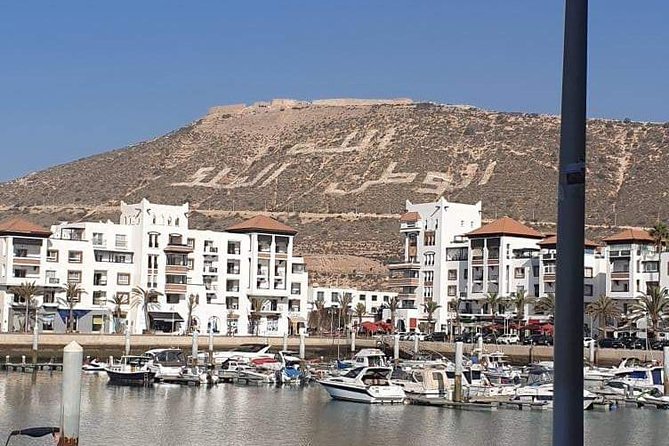 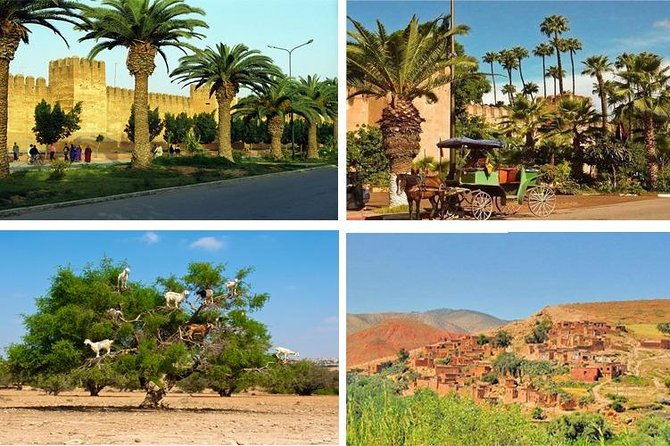 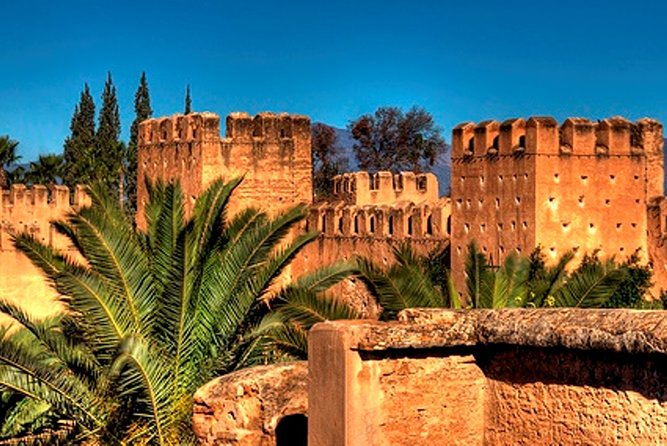