Tour to Sergiev Posad with Transport

The Trinity St. Sergius Monastery (Lavra) was built in the first half of the 1340s by the son of Rostov Boyar, Sergius of Radonezh, who remains one the most venerated saints in Russia. The monastery includes more than fifty edifices constructed by Moscow, Pskov and Yaroslavl craftsmen. In 1993 it was entered into the UNESCO list of the World Cultural Heritage. 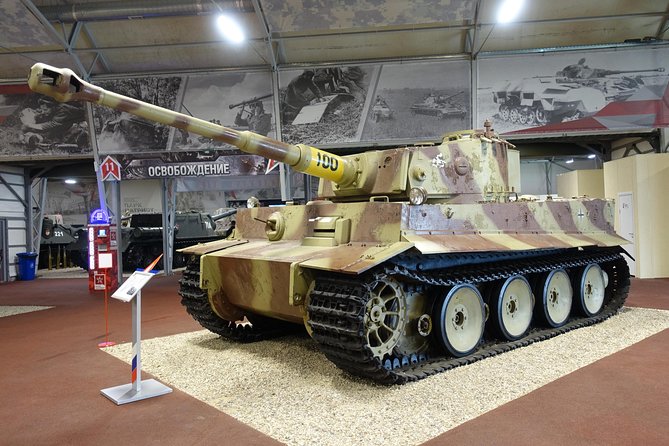 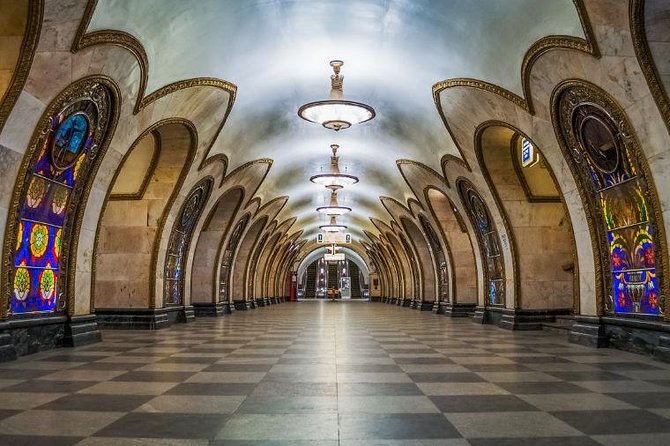 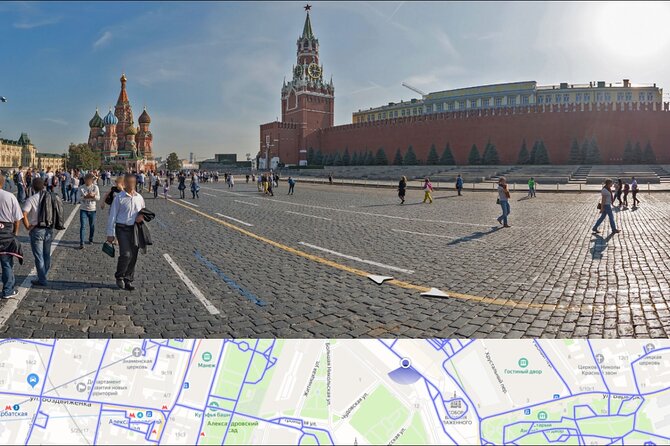 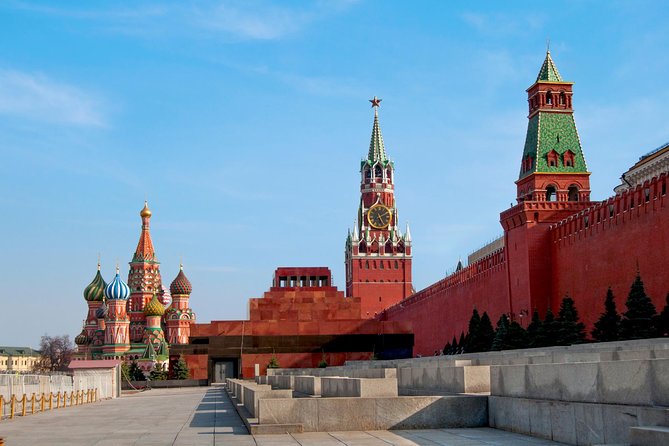 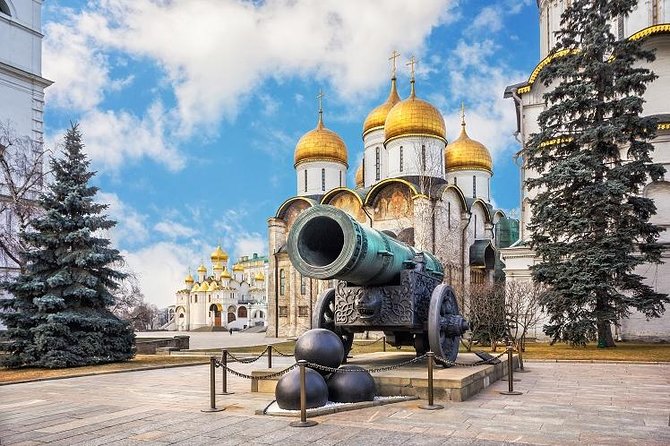 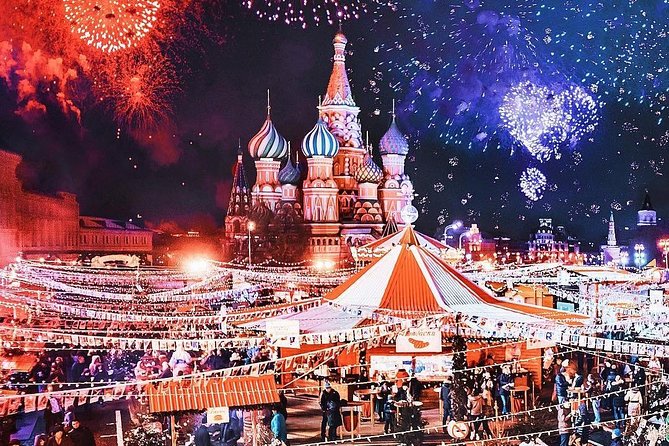