Discuss the Shields Street traditional aboriginal shields street art by Paul Bong as well as the gold rush and establishment of the colony. The history of the Public Curators building, now the Cairns Regional Gallery, is explored.

The history of early government in Cairns is discussed in front of Mulgrave Shire building, the original local government headquarters for the colony.

The war memorial next to the Casino is visited and the role of the wars in Cairns life, especially World War 2, is explored.

From this position, the historic Bolands Centre as the first department store in Cairns is discussed. The Adelaide Steamship Company and the Central Hotel are also discussed from this vantage point.

The Chinatown exhibit infront of the bookstore is visited to discuss the important role of the Chinese in Cairns history and the history of Grafton Street as the heart of Chinatown.

Return to location of start of tour in front of Cairns Museum. Discuss the role of the School of Arts in the founding colony. Discuss the history of Hides hotel and the role of historic hotels in early colony life. Discuss the Trocadero Dance Hall across the road from Hides and role in World War 2 life for soldiers. 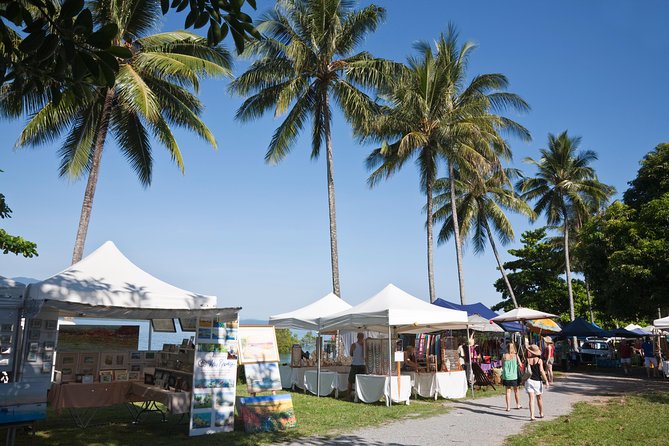 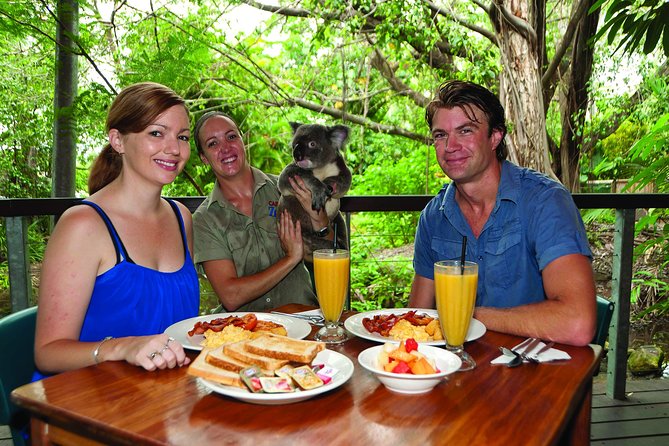 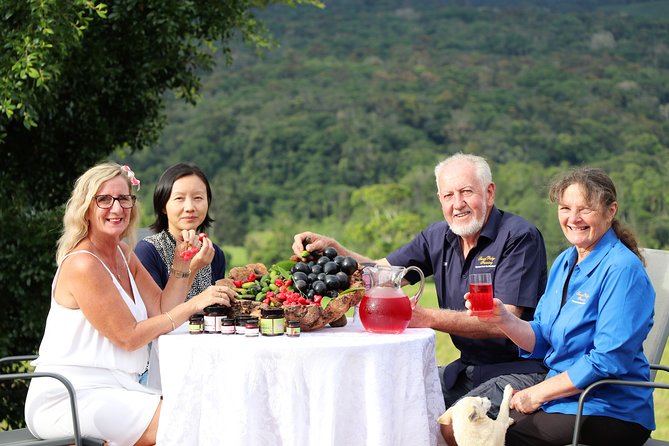 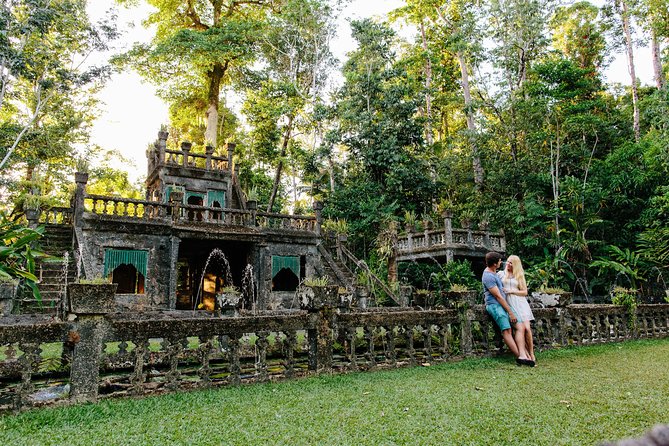 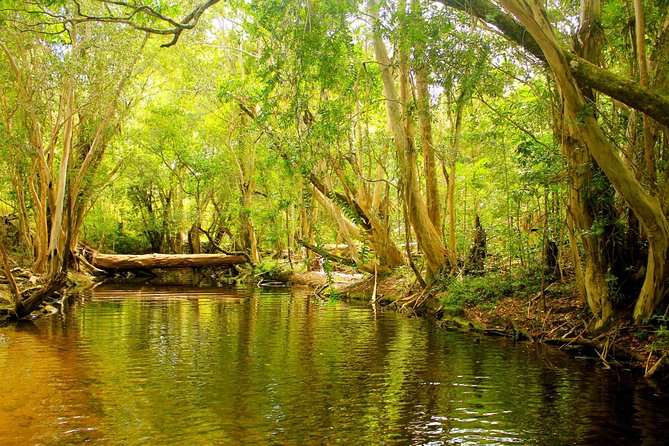 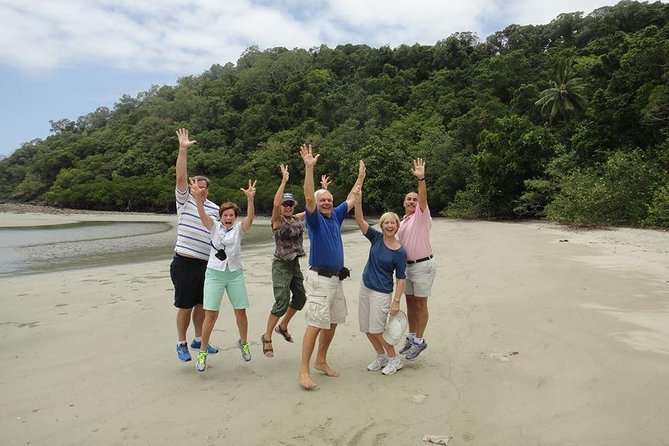 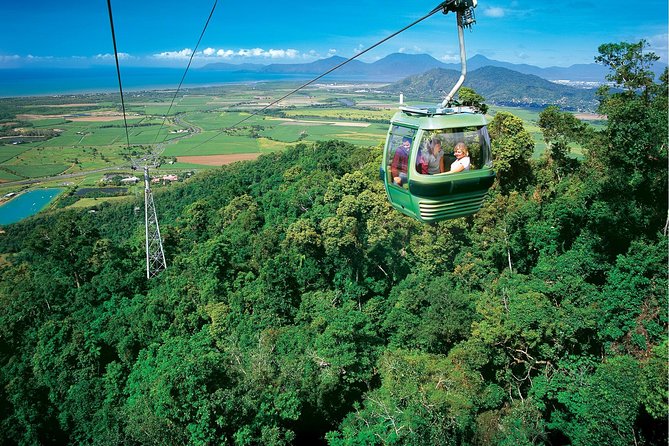 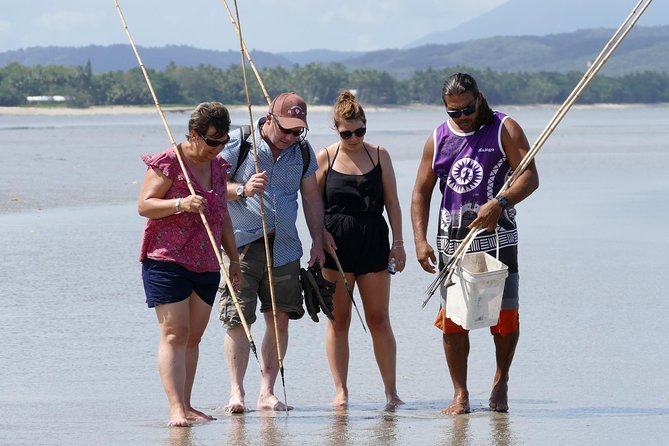