Your private guide, a professional Egyptologist, will collect you from your hotel at 9am in an air-conditioned, Wi-Fi-enabled minivan for the journey to Dahshur, about 25 miles (40 km) out of Cairo. Although much less visited than the famous pyramids and Sphinx at Giza, the pyramids at Dahshur are almost equally iconic in their stunning desert setting. You'll start by exploring the Red Pyramid, one of the first true pyramids in history, built during the reign of the pharaoh Sneferu, around 3,600 years ago. It was originally cased in white limestone, but has changed color over the millennia. Next, you'll visit the iconic Bent Pyramid, also created by Sneferu. Although his son Khufu would go on to build the Great Pyramid at Giza, it looks as though Sneferu's architects had to change the angle of this pyramid part-way through the building process, giving it its distinctive wonky shape. Then it's back in the van for a 1hour quad bike adventure in the Sahara Desert. You'll zoom across the sands of the Giza plateau, with the celebrated pyramids of Giza looming on the horizon, in classic safari style. You should be back at your hotel by around 3pm after an action-packed and history-filled day. 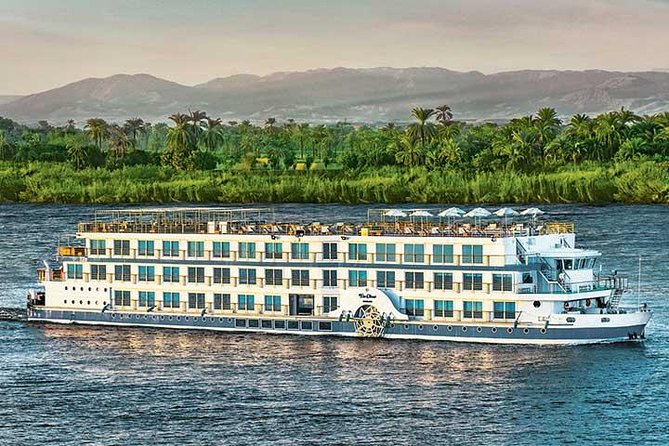 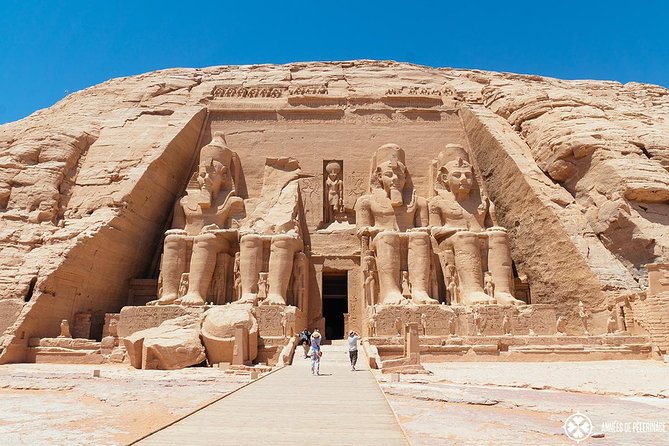 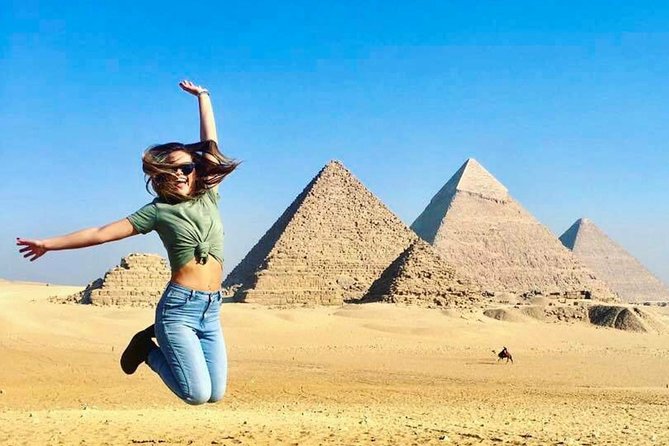 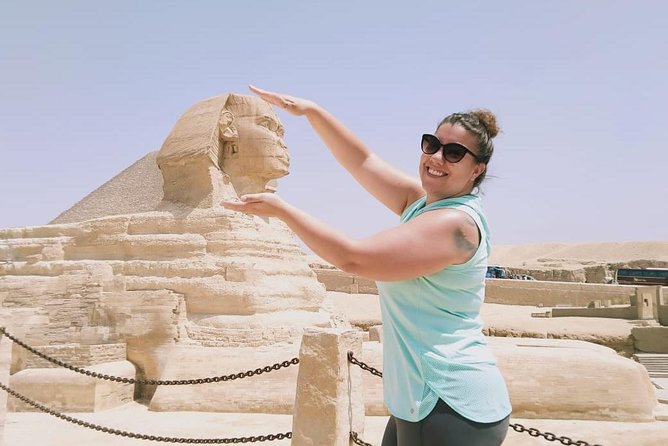 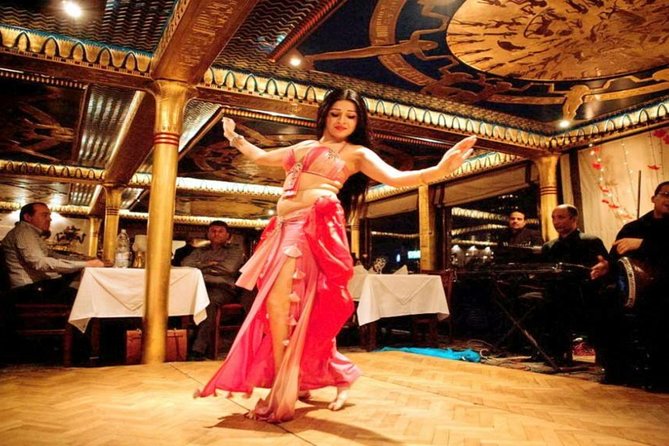