Day 1 Historical Slave Trek Tour - The Gate of No Return

Are you curious to know more about how atrocities of slavery were carried out in West Africa from the 16th Century to 19th of Century ? If Yes, then join Ghana City Tour for a sober experience to the Central Region to follow historical slave trek to the unknown world. The tour will start from Assin Manso where you will experience the Ancestral River Park, Slave River and Last Bath.

The tour will continue to Cape Coast Castle – The Gate of No Return to the Atlantic Ocean where slaves are put on ships to the unknow world. At the Cape Coast Castle, you will get see many historical artifacts, relics and anecdotes on the sinful acts slavery. Cape Coast Castle is an UNESCO heritage site and was visited by President Obama in 2009.

One of the most historic places to be in Accra is James Town. A visit to James Town unveils the rich history of the indigenous of Accra and the tight knit spirit with which families and neighbors coexisted. The main occupation here is fishing and due to the proximity to the sea, James town played a key role in the slave trade which demanded construction of James Town Lighthouse to serve us a navigation aid for incoming slave ships. The 28-metre (92 ft) structure was originally built in the 1930s, replacing an earlier lighthouse that had been built in 1871. It consists of a stone tower with lantern and gallery, attached to a keeper's house.. It’s not a tourist attraction in the usual sense – no gift shops or ticket offices here. There’s a good panoramic view from the top of the spiral staircase of the light house.

Stop At: Ussher Fort and Museum

James Town being a coastal town and slave trade town was inundated with forts and castles so our next stop is Fort Ussher. The most prominent Fort in James Town which was built by the Dutch in 1649 as Fort Crêvecoeur Major project was carried out by Ghana Government, EU and UNESCO to restore this historical edifice into a museum in 2007. A must place to visit to learn abdominal historical slave trade in Accra. 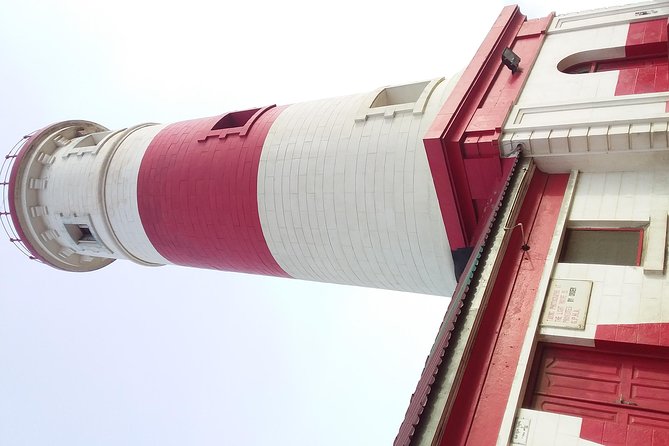 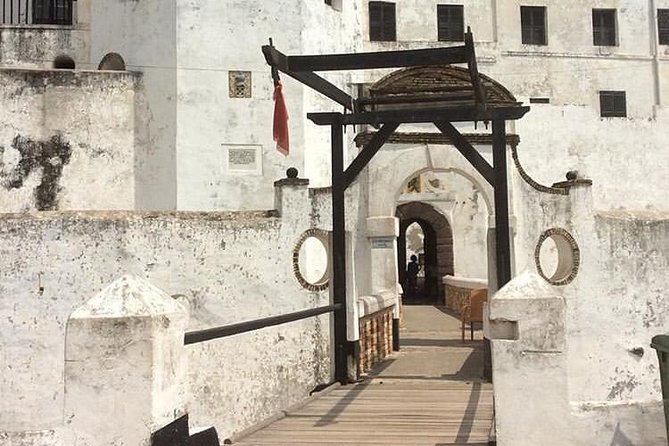 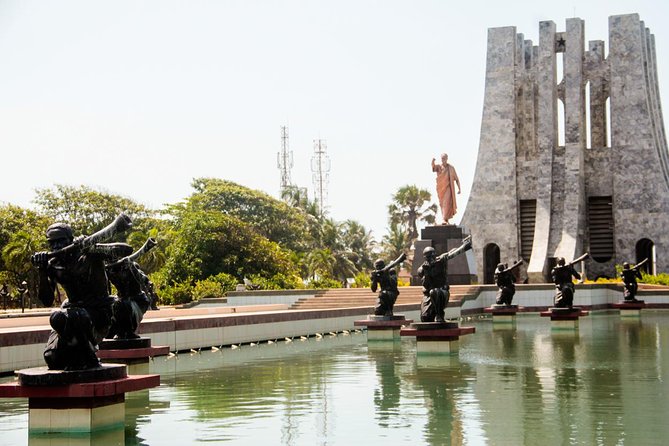 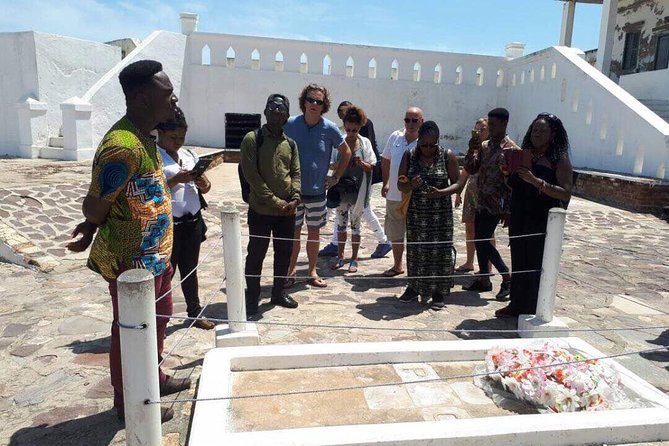 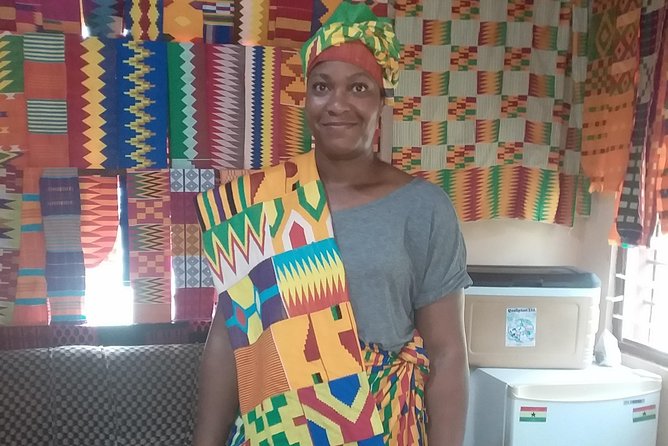 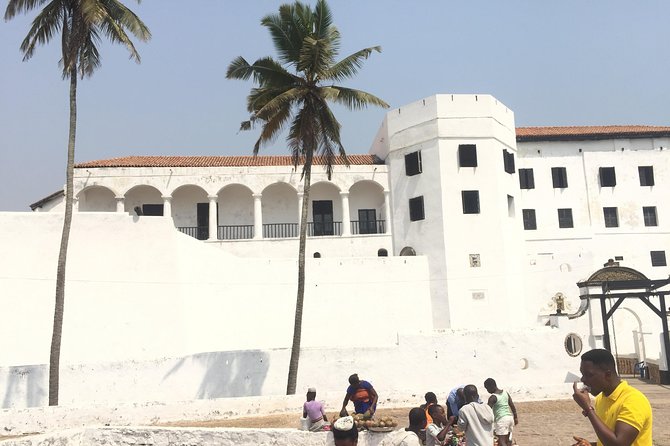 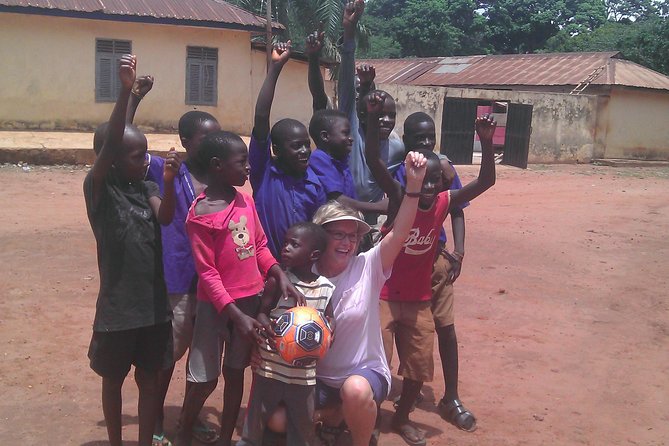 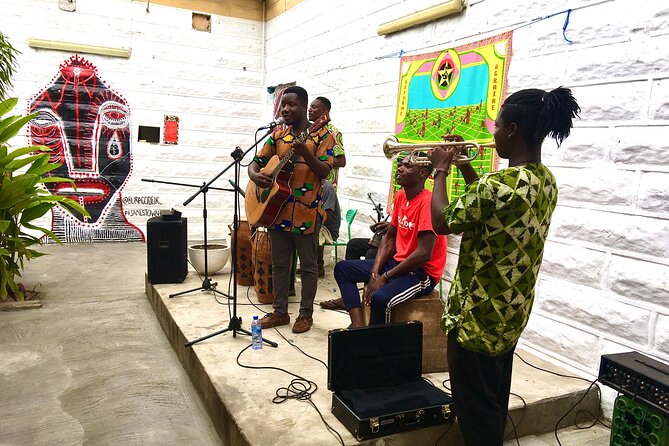