After breakfast you are met by our professional tour guide/driver, who will deliver a short safari info briefing, after which we travel east to the Arusha National Park. This small but beautiful Tanzanian National Park is the closest national park to both the famous Arusha “safari town” (30 km) as well as the Kilimanjaro International Airport, thus making it ideal for 1-day safaris or tours. Not only is the animal life in the park abundant, but it is also one of the most beautiful and topographically varied parks in Tanzania. The park’s three most significant features include the rugged Mount Meru (Tanzania’s second highest peak at 4566m), the notably different coloured Momela Lakes, and the 3km wide Ngurdoto Crater, which was formed about fifteen million years ago! We will enjoy lunch at the Momela wildlife lodge and do an exciting morning game drive and afternoon game drive, visiting both the Momela Lakes and the Ngurdoto Crater. Wildlife which could be seen include African buffalos, elephants, hippos, giraffe, warthogs, antelopes, zebras, blue monkeys and sometimes a rare leopard or hyena.You will be taken to your hotel, which ends our tour package services.

Please provide us with your flight details in advance such as arrival date, time and any other important information to avoid any unnecessary problems. 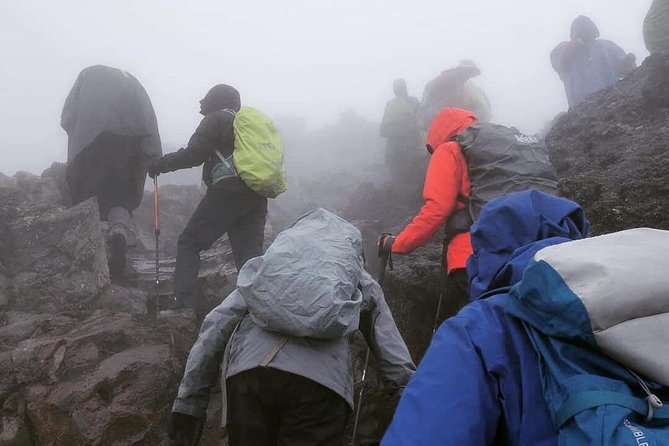 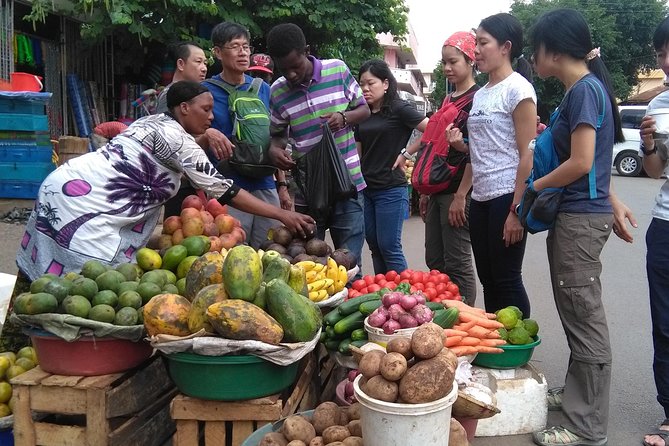 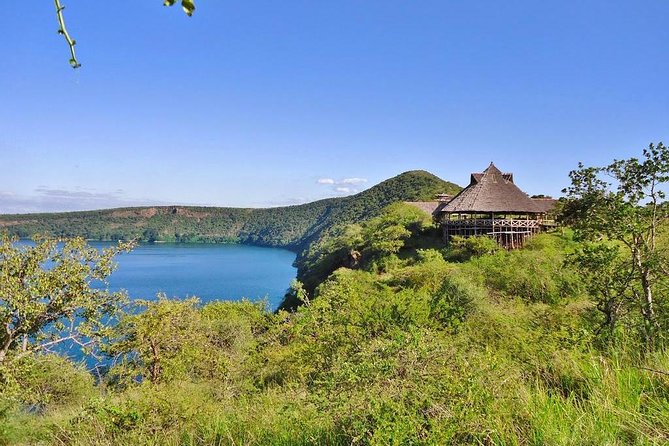 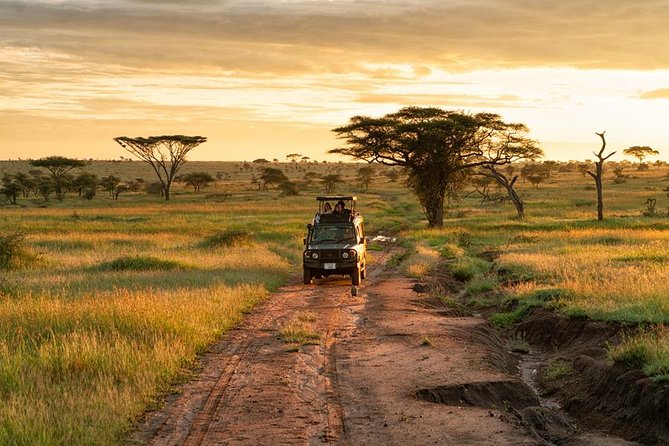 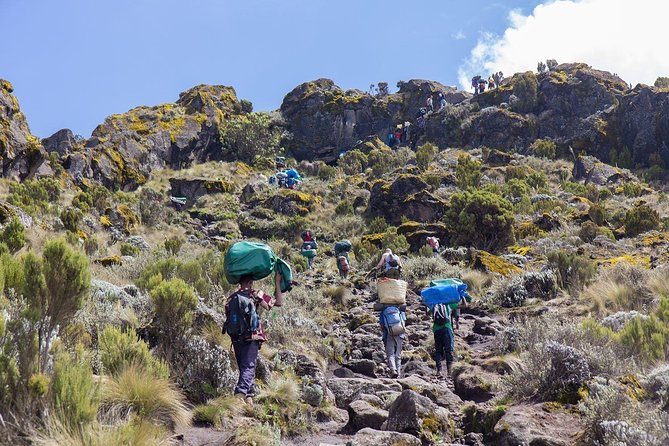 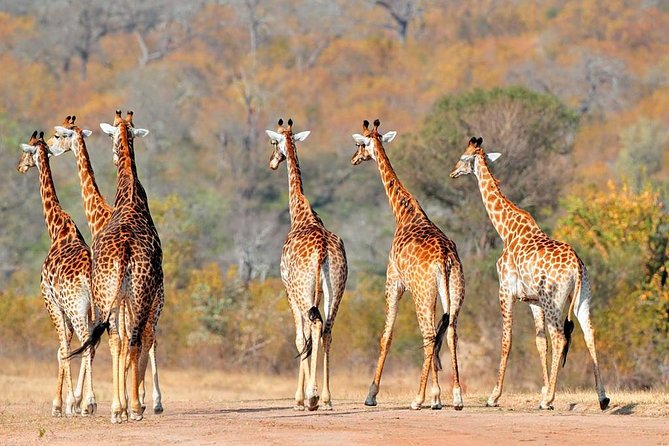 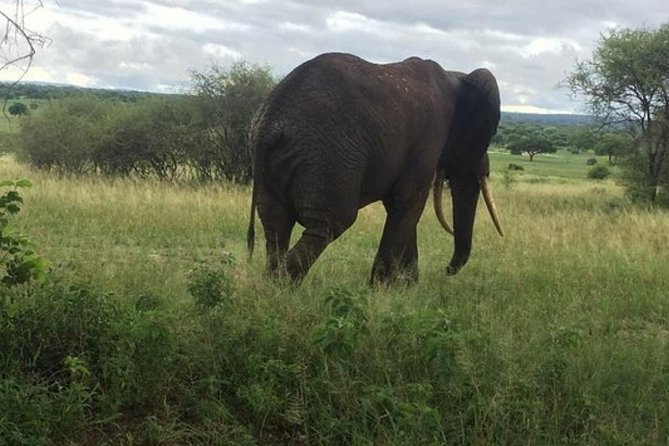 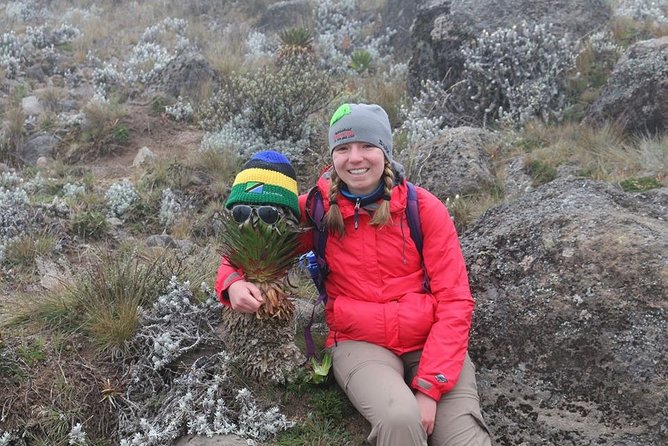