Ferrari World Abu Dhabi is a mostly indoors amusement park on Yas Island in Abu Dhabi, United Arab Emirates. It is the first Ferrari-branded theme park and has the record for the largest space frame structure ever built.Formula Rossa, the world's fastest roller coaster, is also located here.

Warner Bros. World Abu Dhabi is an indoor amusement park in Abu Dhabi, United Arab Emirates.The park features characters from Warner Bros.'s franchises, such as Looney Tunes, DC Comics, Hanna-Barbera, and others. The park is located on Yas Island near Ferrari World and Yas Waterpark, and is the third Warner Bros.'s theme park. 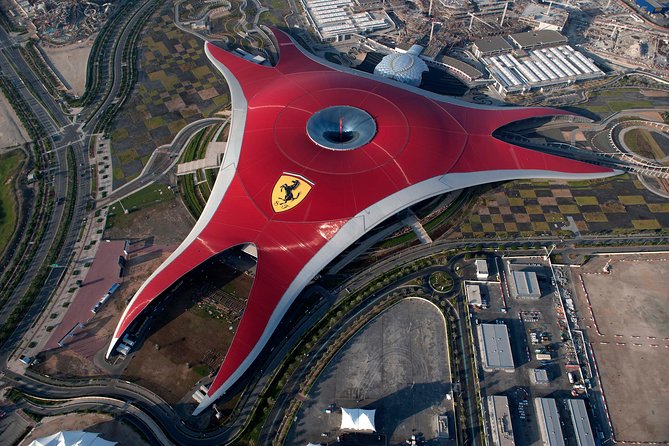 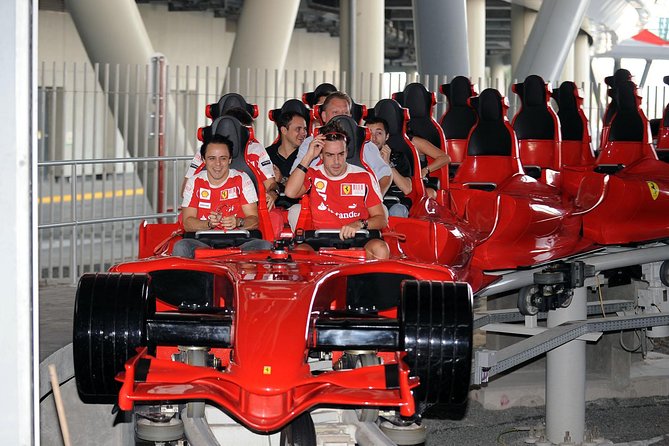 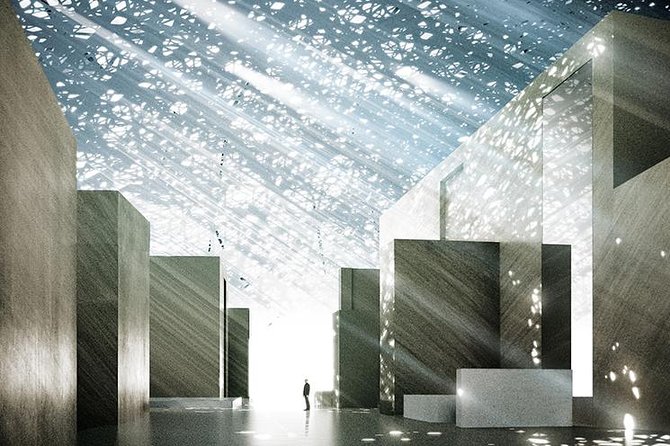 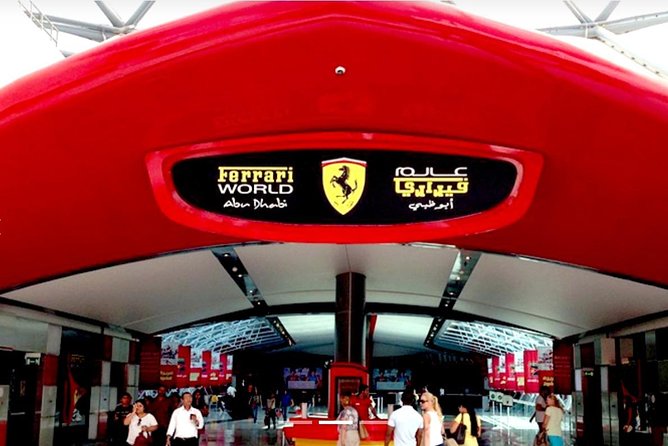 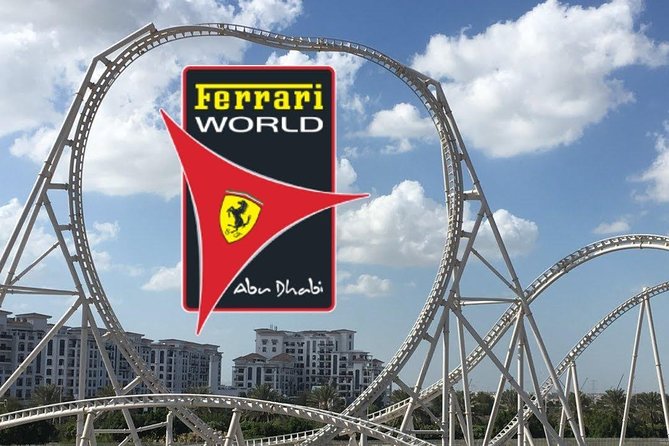 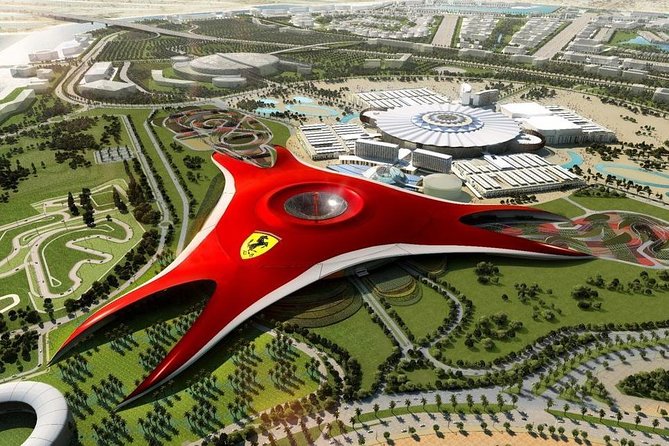