At the foothills of Parvati hill, the place initially was a lake. Saras Baug expands over 25 acres and has a famous Ganpati temple and since it was built in the middle of the lake, it is also known as Talaytla Ganapati. The temple and the Baug (Park) were built during the time of Peshwa and hence has a historical significance. It often is a crowded place with a very relaxed ambiance.

Built-in the 8th century, the temple is dedicated to lord Pathleshwar. It is located on the busy jungly Maharaj Road in Pune, The construction of the temple was left incomplete and was inspired by Elephanta caves nad hence has no dedicated entrance area. And the major attraction is that it is said the temple has been carved from a single rock.

One of the busiest and the prime locations of Pune is Koregaon park. One of the major areas and also one of the high-end areas of the city, this is the place where the young crowd of Pune hangs out. Be it food or party places, this place has got everything. Visit the streets of the most happening streets of Pune.

Built and named by Sultan Muhammad Shah Aga Khan the third, the palace was built as an act of charity to Nizari Ismaili Muslims. It is also linked to the Indian freedom movement since it served as a prison to Mahatma Gandhi and his wife Kasturba Gandhi and also the place where Kasturba Gandhi died. It has been declared as a monument of national importance according to the Archaeological Survey of India.

Pick up and drop services from centrally located hotels in Pune. Hotels located outside the city center may have an alternate pick up point or maybe additionally charged. 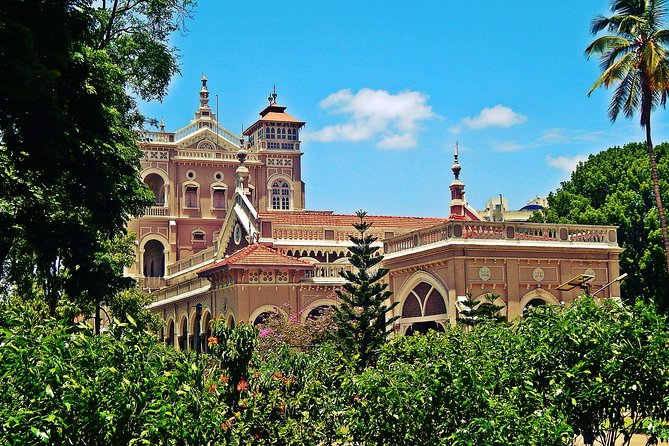 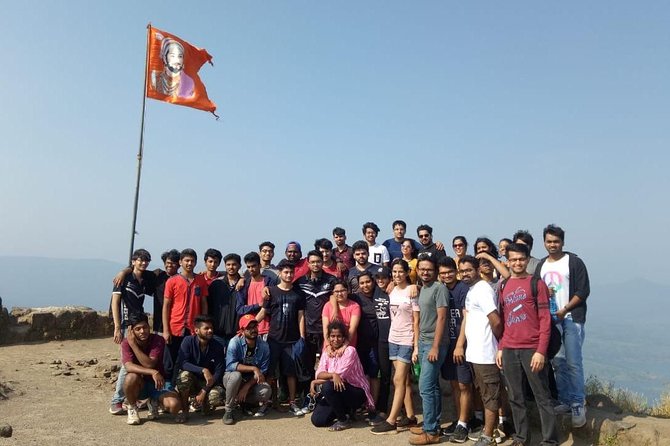 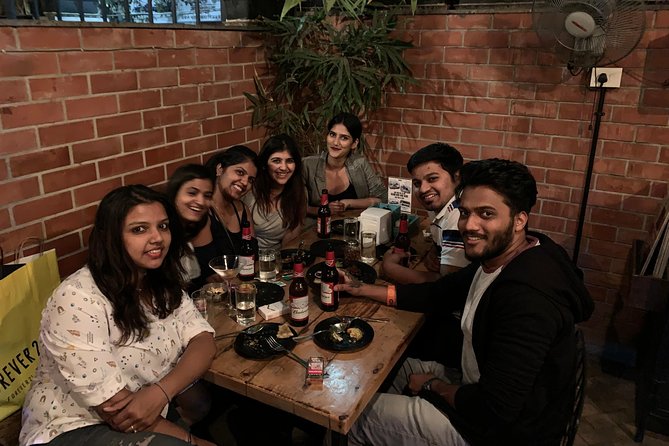 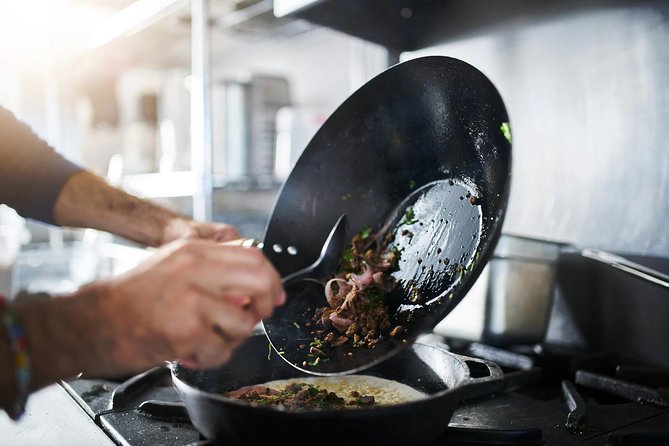 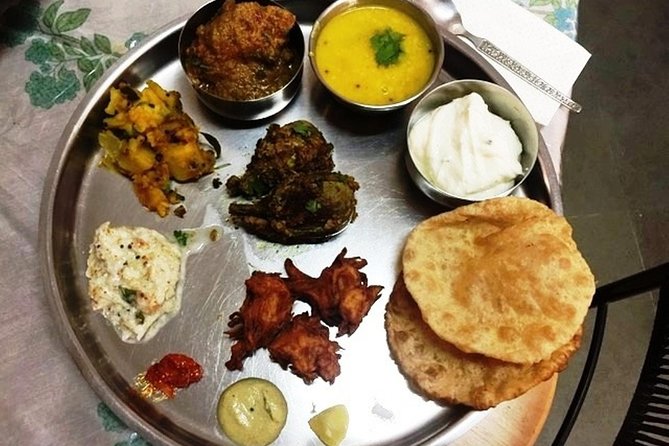 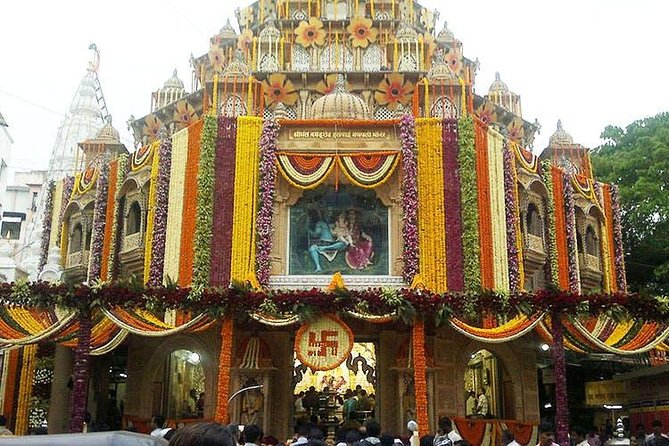 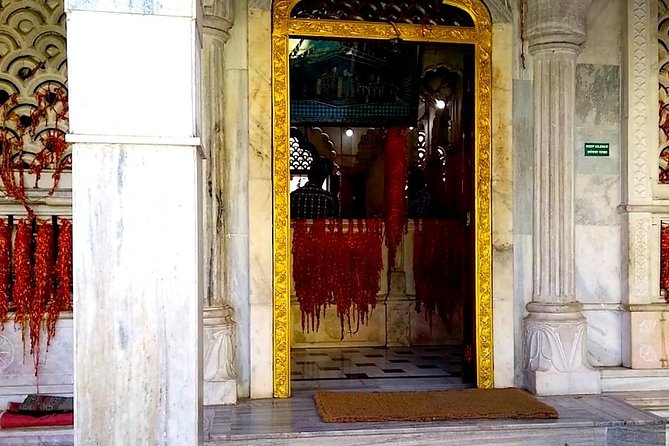 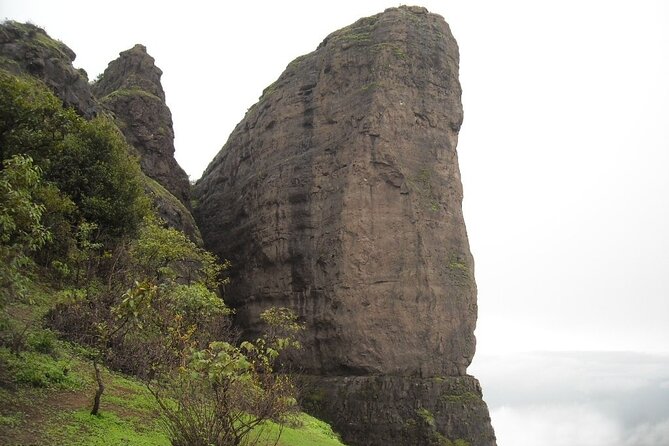