You will be entering the Bundala Biosphere Reserve to feast your eyes on over a hundred common, rare and endangered migratory birds that make their temporary homes. Make sure to bring your cameras and binoculars because you will also get to see a number of colorful butterfly species, various mammals, amphibians and more. The rich ecosystem of the swampy marshes will open up a whole new world for you to see and learn about. You will be traveling in a multi-terrain (4WD) game vehicle. About the Park: Bundala National Park Lies in the Southern Province of Sri Lanka, as part of a large group of national parks and sanctuaries on the Southern - Southeastern coast. It was designated a wildlife sanctuary in 1969, and became a national park in 1993. It later became the first of four Ramsar Wetlands in Sri Lanka, and was declared a UNESCO Biosphere Reserve in 2005.

Your hotel in Bentota 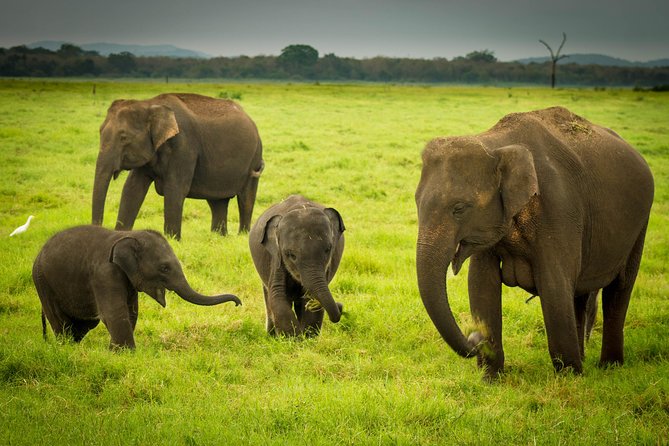 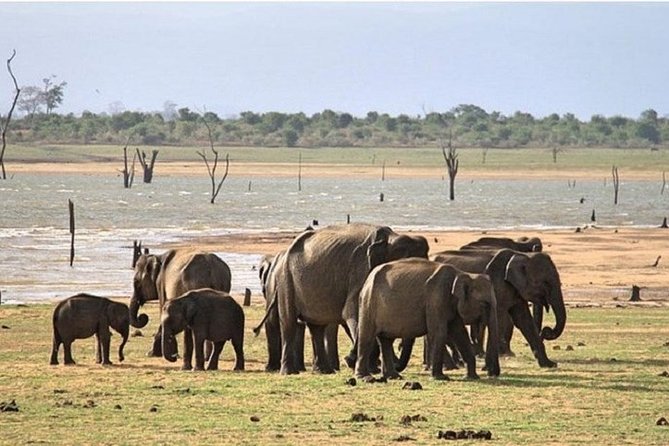 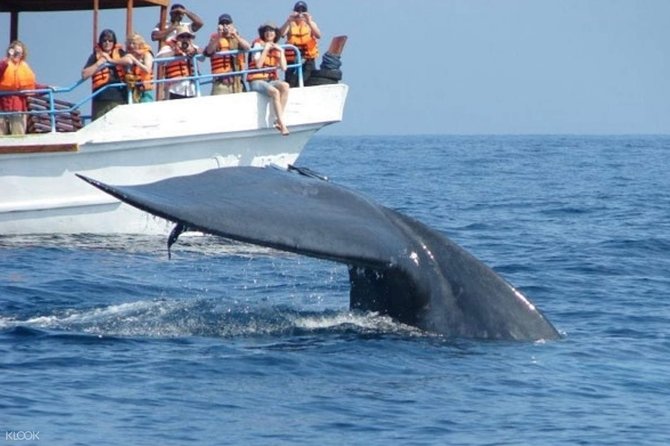 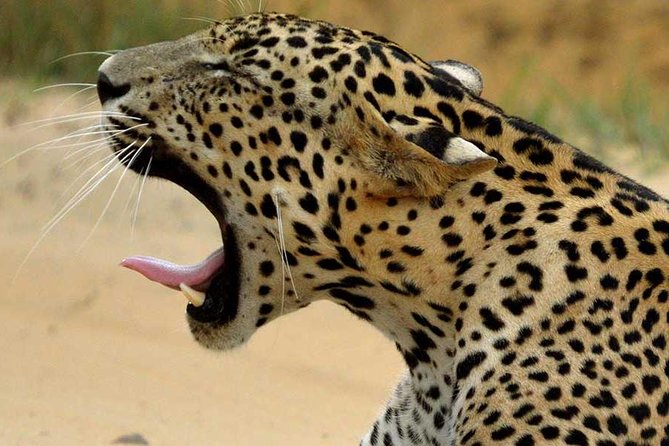 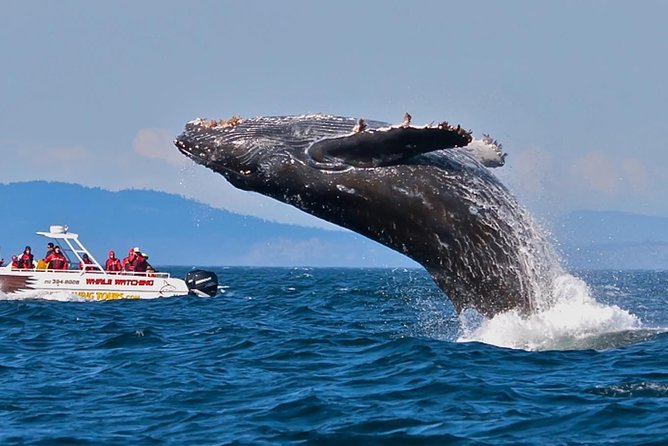 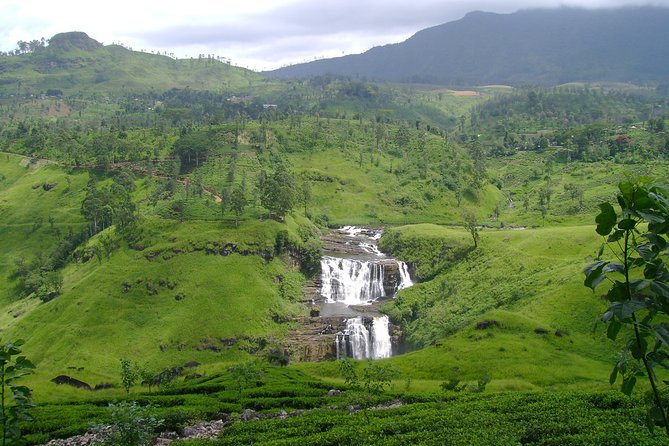 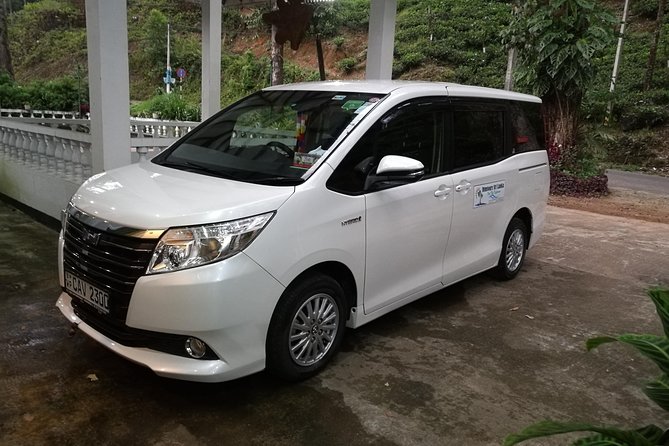