Kakum National Park, located in the coastal environs of the Central Region of Ghana, covers an area of 375 square kilometers (145 sq mi). Established in 1931 as a reserve, it was gazetted as a national park only in 1992 after an initial survey of avifauna was conducted. The area is covered with tropical forest. The uniqueness of this park lies in the fact that it was established at the initiative of the local people and not by the State Department of wildlife who are responsible for wildlife preservation in Ghana. It is one of only 3 locations in Africa with a canopy walkway, which is 350 meters (1,150 ft) long.

Elmina Castle was erected by the Portuguese in 1482 as São Jorge da Mina (St. George of the Mine) Castle, also known simply as Mina (or Feitoria da Mina) in present-day Elmina, Ghana (formerly the Gold Coast). It was the first trading post built on the Gulf of Guinea, and the oldest European building in existence south of the Sahara. First established as a trade settlement, the castle later became one of the most important stops on the route of the Atlantic slave trade. The Dutch seized the fort from the Portuguese in 1637, after an unsuccessful attempt to the same extent in 1596, and took over all of the Portuguese Gold Coast in 1642. The slave trade continued under the Dutch until 1814. In 1872, the Dutch Gold Coast, including the fort, became a possession of the British Empire.

Cape Coast Castle is one of about forty large commercial forts, built on the Gold Coast of West Africa (now Ghana) by European traders. The original settlement of the castle was a small lodge built by the Portuguese called Cabo Corso. In 1652, it was found abandoned and occupied by the Swedes who in 1657 built Fort Carolusborg, which was used for trade in timber and gold, but later used in the trans-Atlantic slave trade.

A “sacred place of remembrance” and rightfully so. Africans were never seen again after leaving this place. Africans from Northern Ghana were captured as slaves and brought to this river (Donko Nsuo) to be washed and inspected before being sent to nearby slave castles (Elmina and Cape Coast) to later be forced onto slave ships and sent to the Americas and other Caribbean Islands to work as slaves.

We pick guest from from all hotels in Accra,Cape Coast and Elmina 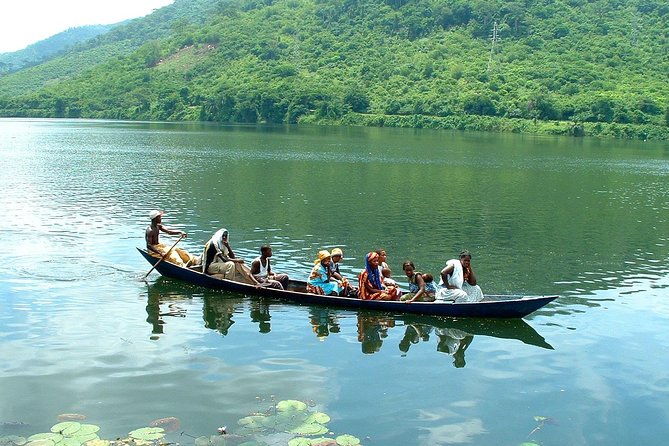 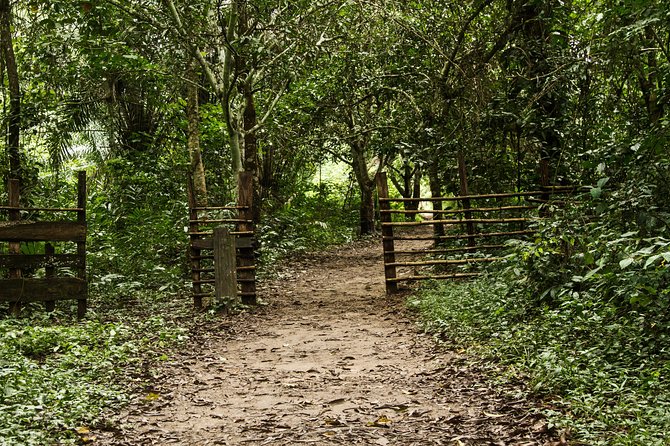 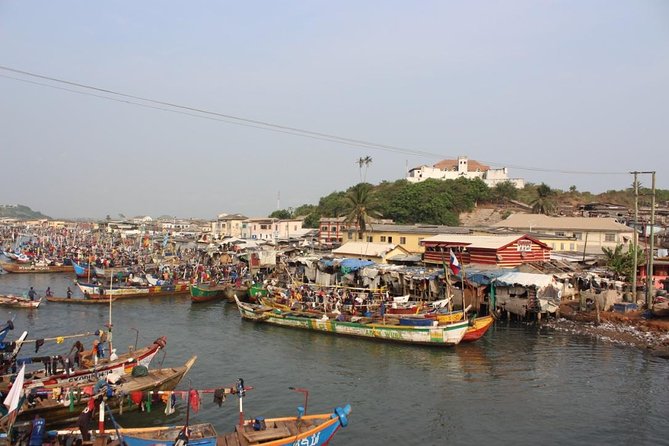 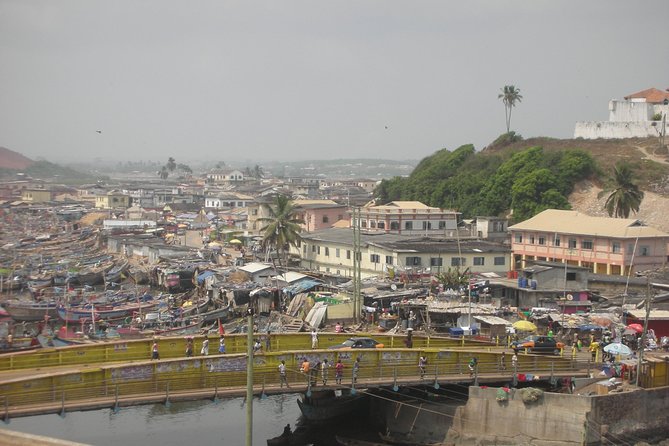 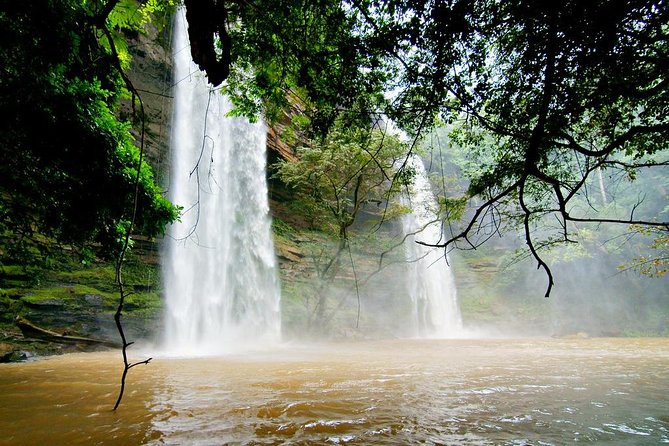 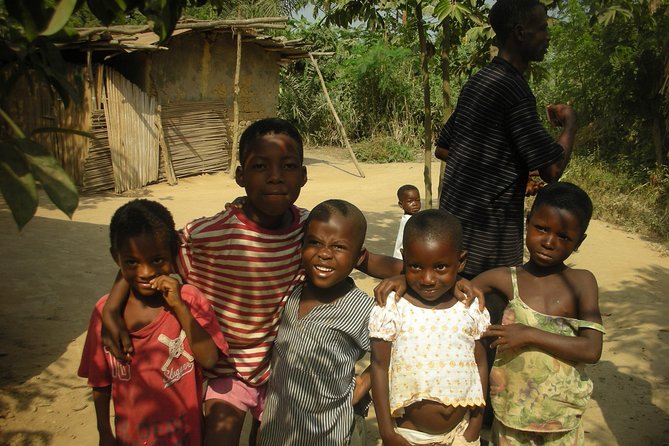