You will be picked up from your hotel by our representative, to enjoy a great excursion to The Pyramids of Cheops, Chephren and Mykerinus. Then proceed to visit the Great Sphinx, which dates back to the time of Chephren and visit to the Valley Temple.

you'll drive to Saqqara, to see the Pyramid of Djoser, probably Egypt's oldest pyramid, enter the pyramid of Teti to see the pyramid texts, and admire the stunning reliefs in the tombs of the nobles.

continue to Memphis, Egypt’s ancient capital and administrative center until around 2,200 BC. View the UNESCO-listed sculptures and ruins in its outdoor museum, and behold the star turn: a spectacularly large, fallen statue of Ramses II.

hen head to Dahshur, where your guide will explain the differences between the true and step pyramids that emerged during the 3rd and 4th dynasties. 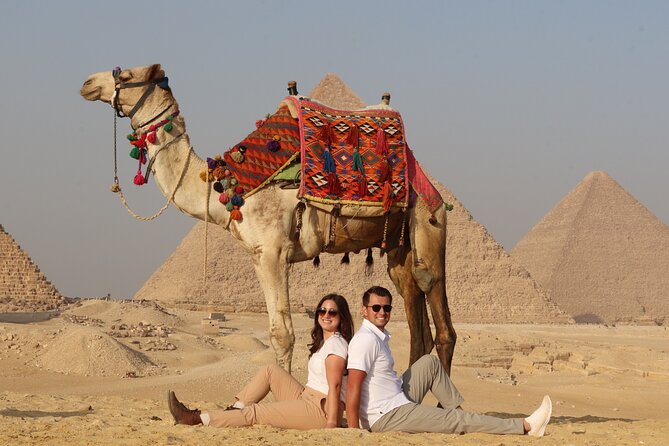 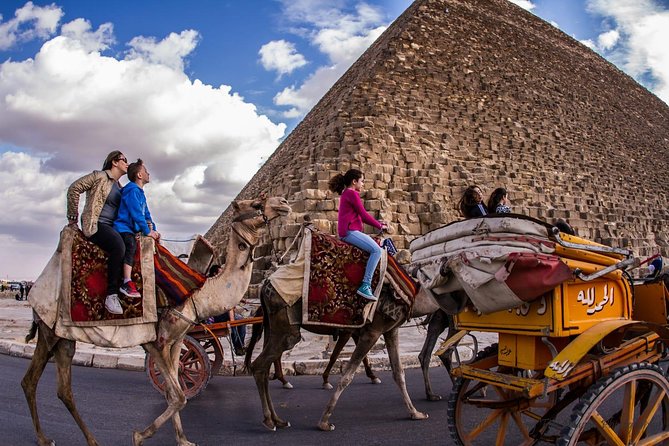 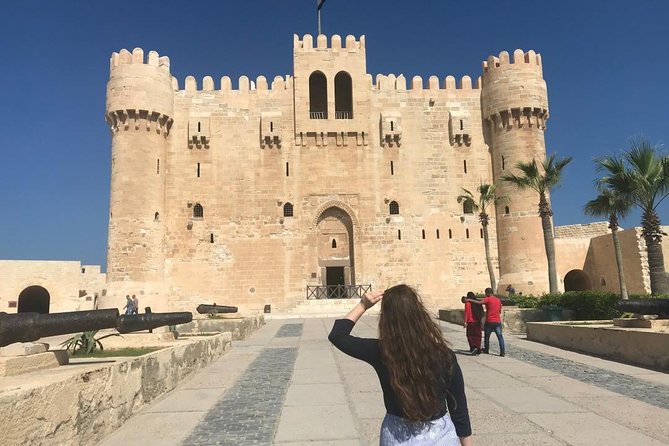 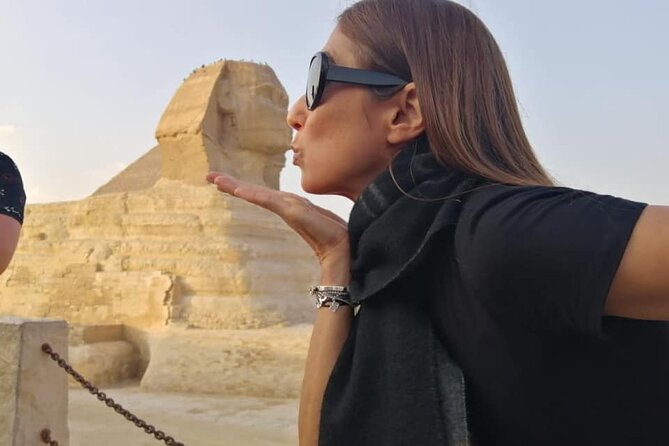 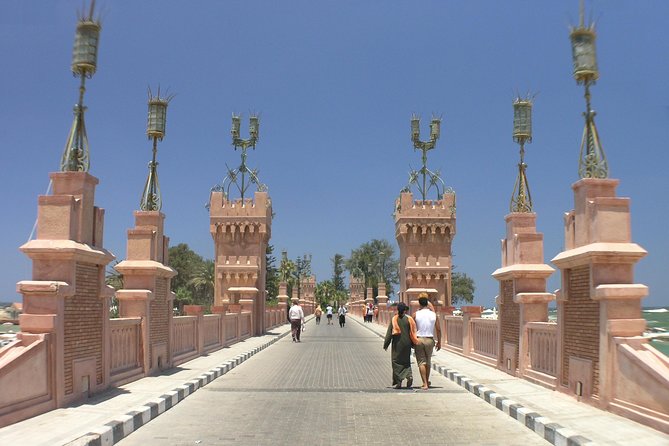 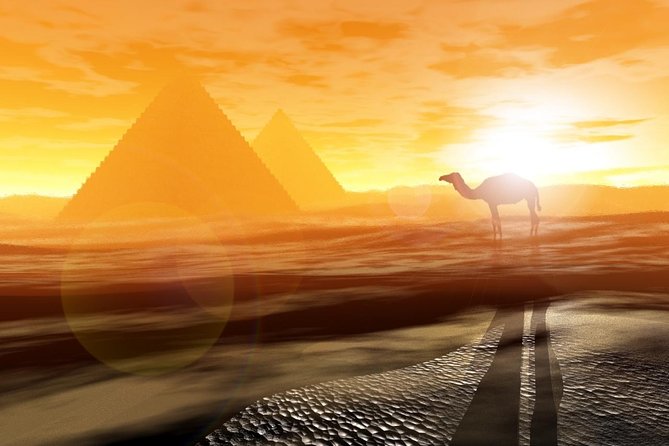 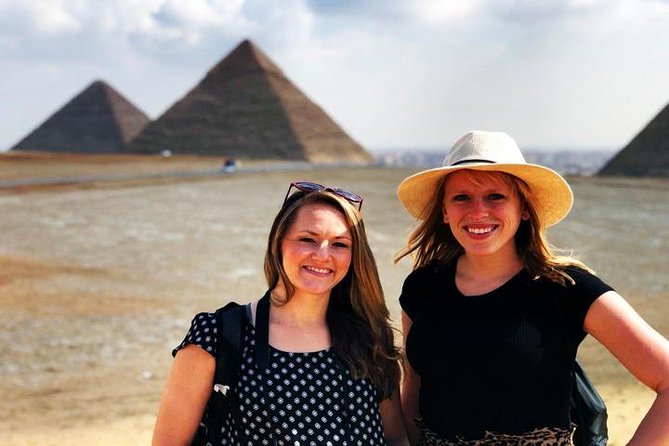