The Number one pass under the universe, the most important part of the GreatWall in Beijing

Traveler pickup is offered
We pick up all hotels in Beijing 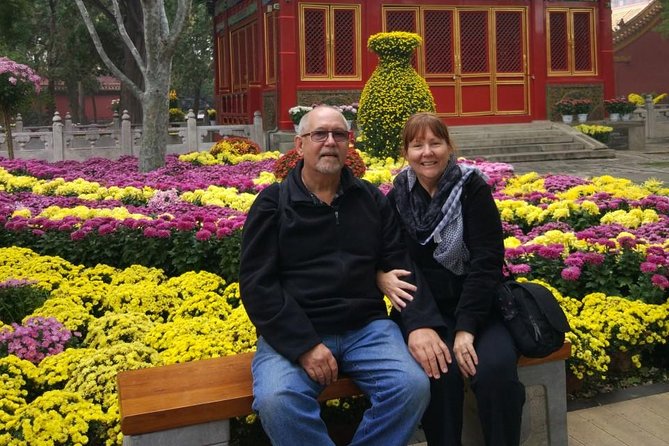 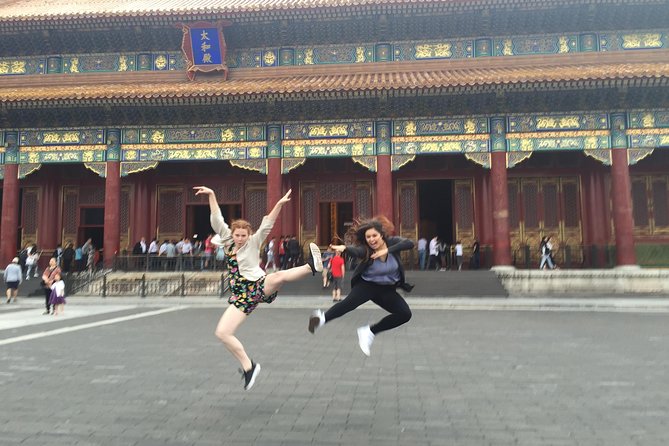 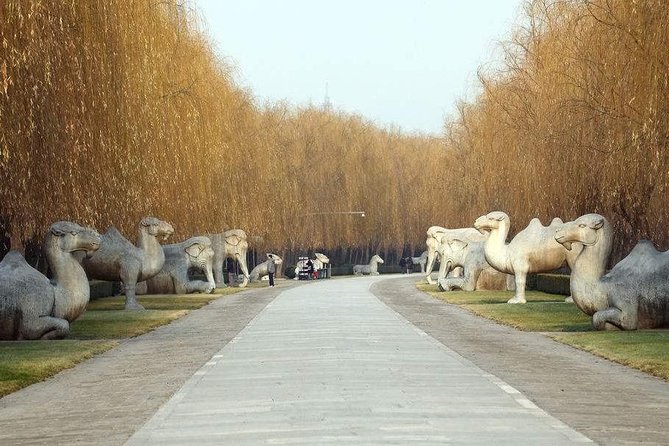 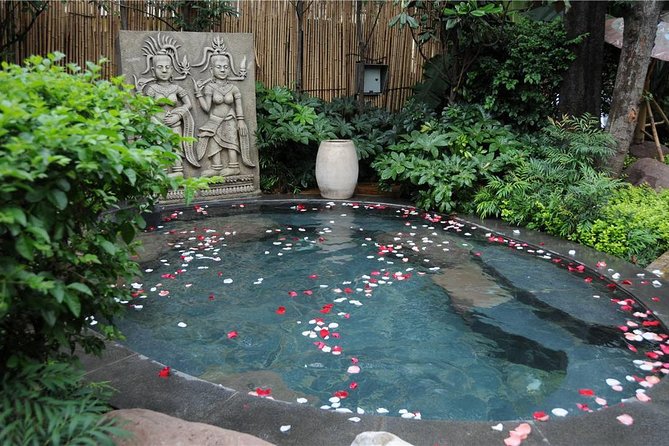 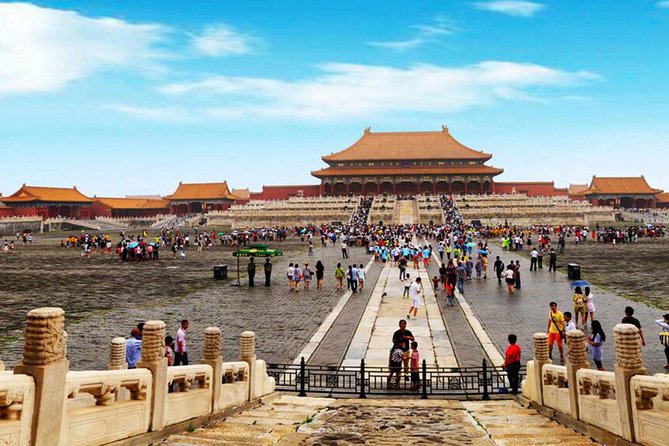 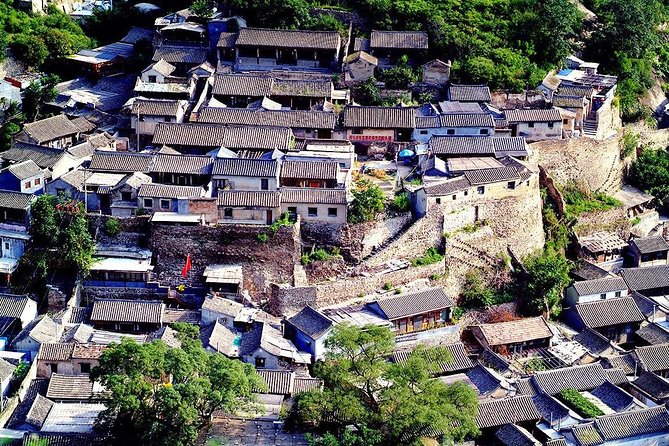 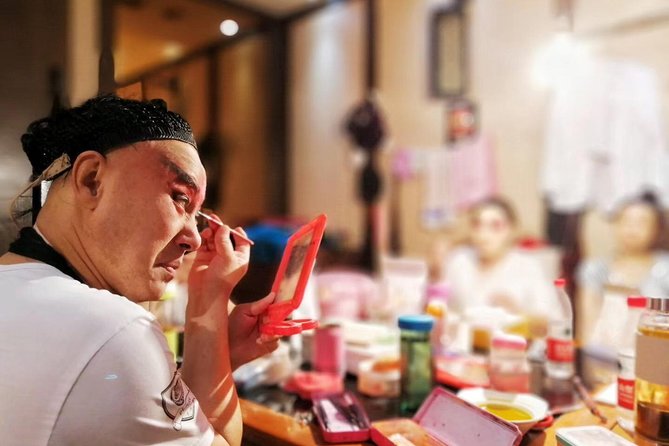