Now back to mythology Talos lived here, a prehistoric giant robot that Zeus gave to King Minos as a present to protect the island of Crete by crossing it from side to side with just a few steps! The cave’s history goes back to the late Neolithic period, as indicated by the various Neolithic tools and items found inside it. During the middle Minoan period (2100 – 1600 B.C) the cave was a worship site, probably of some female deity. Among the findings is a double copper axe was found dating back to this period. During the Roman period the cave was used as a sanctuary of “Taleos Hermes” and sacrifices were performed here to honor him. The cave was actually a significant sacred site in the region, as it was situated on the “crossroad” of three great ancient cities: Axos, Eleftherna and Grivilon.

Learn all about traditional pottery. 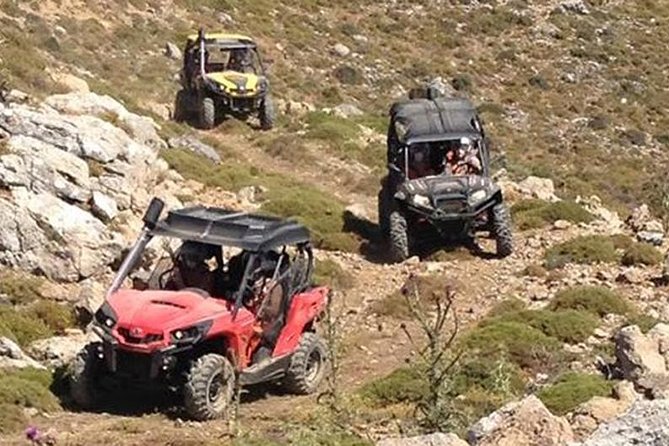 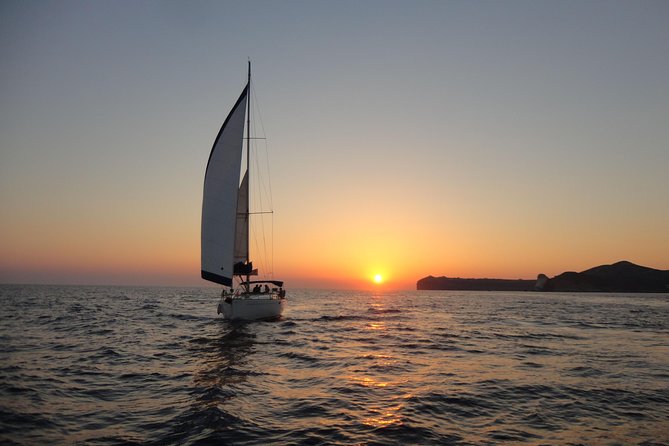 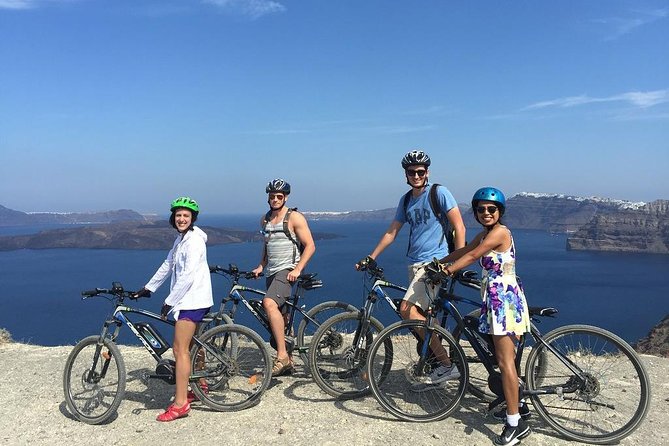 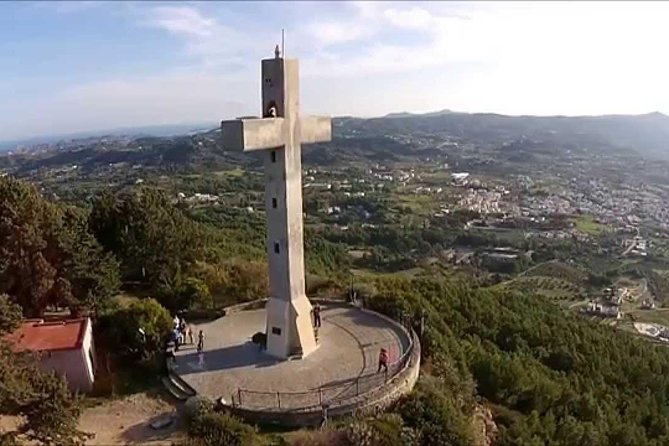 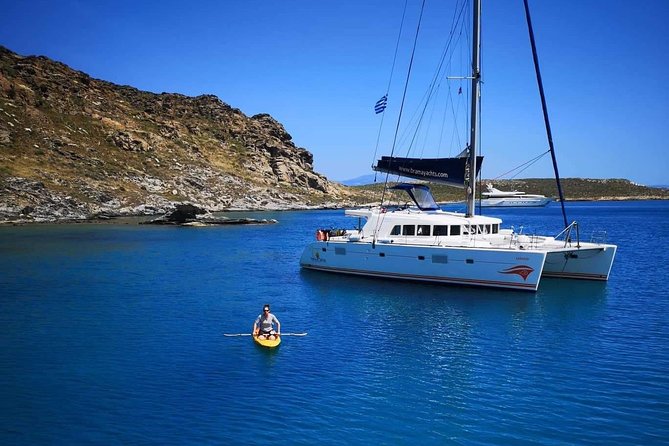