Changdeokgung Palace means 'to brighten virtue,' and is the name of Korea's most successfully preserved palace. Changdeokgung was designated as UNESCO's World Cultural Heritage in February 1997. It is one of the historic attractions that represent the beauty of Korea.

Bukchon Hanok Village is home to hundreds of traditional houses called 'hanok' that date back to the Joseon Dynasty. The name, 'Bukchon,' which literally translates to 'northern village,' came about as the neighborhoods that the village covers lie to the north of the two significant Seoul landmarks, Cheonggyecheon

Jongmyo Shrine, built by Lee Seong Gye (1335-1408), was a primary place of worship for kings throughout the Joseon Dynasty and has been registered as a UNESCO World Heritage Site.

Suwon Hwaseong Fortress is an impressive structure from the latter part of the Joseon Dynasty (1392-1910) and the official fortress of Suwon-si, Gyeonggi-do. The fortress (constructed from 1794 to 1796) was built as a show of the King’s filial piety towards his father Jangheonseja and to build a new pioneer city with its own economic power. The fortress was designated as Historical Monument No. 3 in January 1963, and in December 1997, it was designated a UNESCO World Heritage Site.

Hwaseong Hanengung Palace is the biggest shelter; Kings used them since the Jeongjo King period. This is the temporary palace where King Jeongjo stayed at the time of Wonhaeng (long journey) and also where he held a splendid feast on Hyegyeonggung Hong, his mother's 60th birthday and other events.

We pick up from hotels located in central/downtown Seoul. Please provide the exact name and address of your hotel. 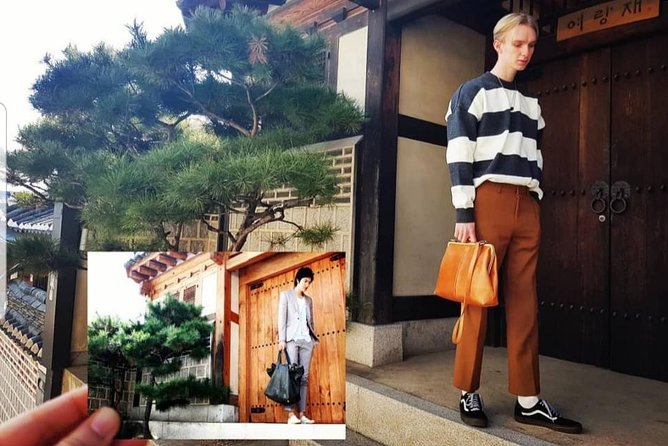 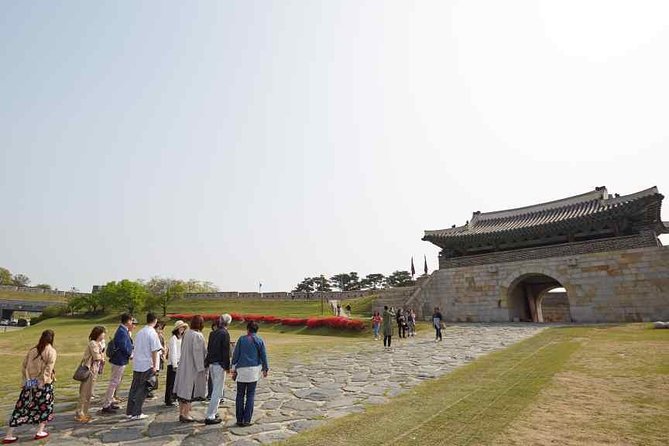 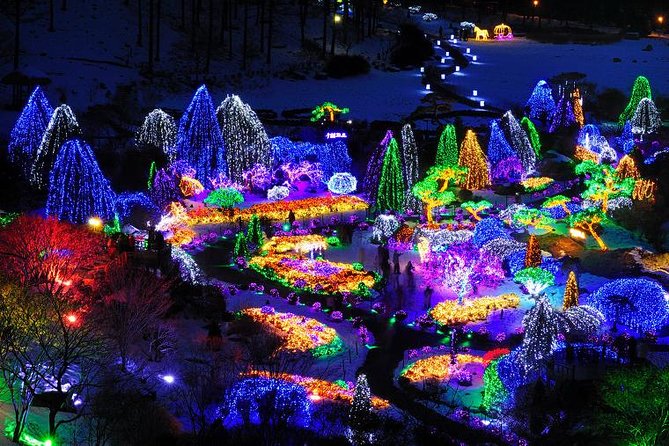 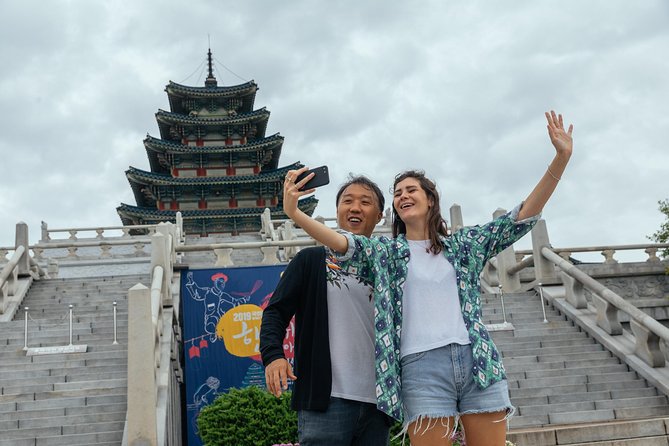 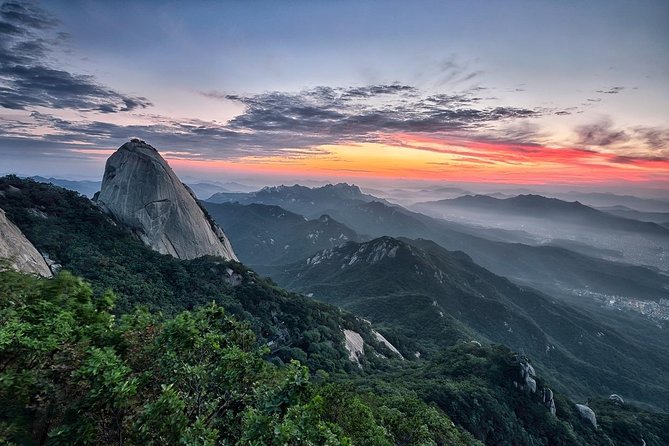 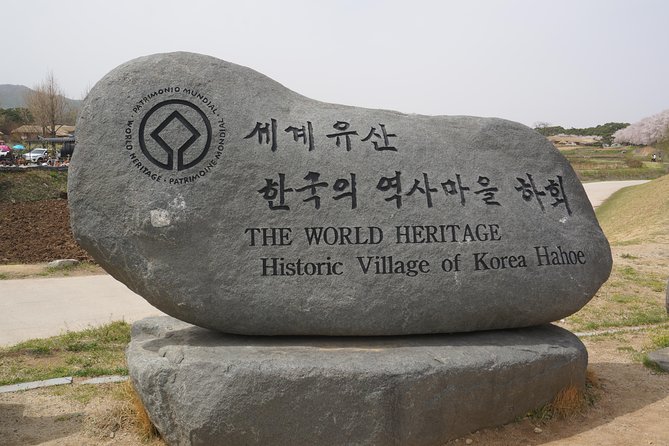 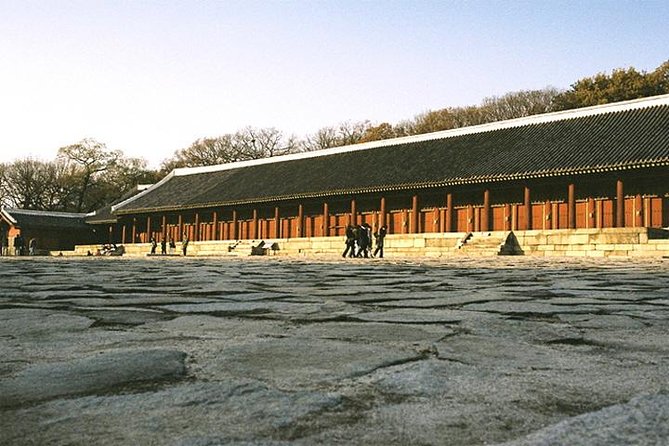