Resen is a town in southwestern North Macedonia, with just under 9,000 inhabitants. Resen is approximately equidistant between Bitola and Ohrid. The town rises 880 metres above sea level and is situated near Lake Prespa. Resen is also the only town in the Prespa Lake area and is the seat of Resen Municipality

Bitola is a city in the southwestern part of Macedonia. It is located in the southern part of the Pelagonia valley, surrounded by the Baba, Nidže and Kajmakčalan mountain ranges, 14 kilometres north of the Medžitlija-Níki border crossing with Greece.

Širok Sokak is a long pedestrian street in Bitola, North Macedonia. The street is considered to be the centre of Bitola. It roughly starts at Magnolia Square and ends in the City Park. It is graced with neo-classical buildings that contain stores, cafés and restaurants. Širok Sokak is also home to several consulates.

The old city of Stobi “…Stobis, vetus urbs…”, as the Roman historian Livy named it, at the confluence of rivers Crna and Vardar, was the largest city in the northern part of the Roman province Macedonia, later capital city of the Roman province Macedonia Secunda, an important urban, military, administrative, trade and religious center of two large empires: Roman and Early Byzantine. Located in the heart of Macedonia, on the crossroads between the Aegean World and the Central Balkan, during the whole period of its existence it was a place where cultural achievements of the ancient world gathered in a unique way. Today, the remains of this famous archaeological site are equally easily approachable from the E-75 corridor of the international highway, thus making it very popular tourist destination in Macedonia. The nocturnal illumination of the city walls and preserved monuments, additionally emphasize its beauty and attractiveness.

Rosoman is a municipality in central Republic of Macedonia. Rosoman is also the name of the village where the municipal seat is found. Rosoman Municipality is part of the Vardar Statistical Region.

Demir Kapija is a town in Macedonia, located near the ominous limestone gates of the same name. It has 3,725 inhabitants. The town is the seat of Demir Kapija Municipality. 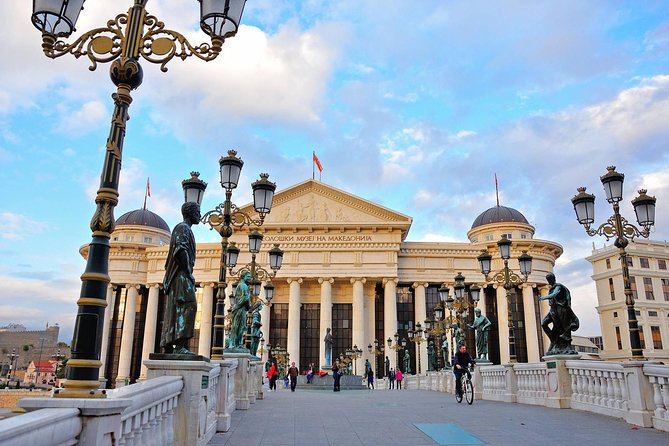 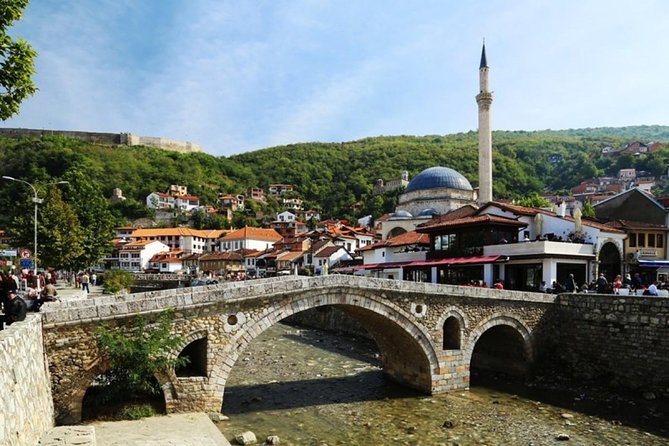 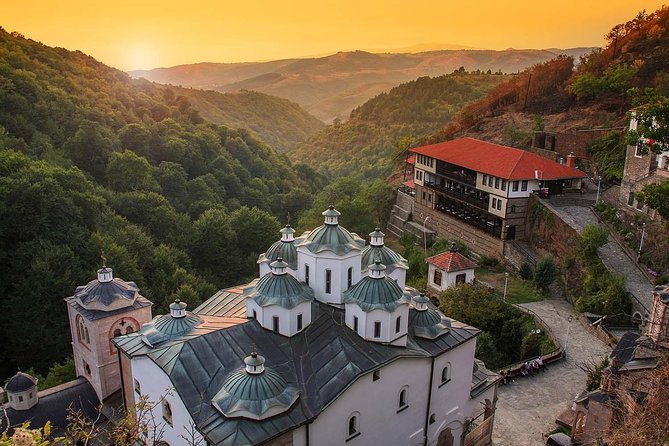 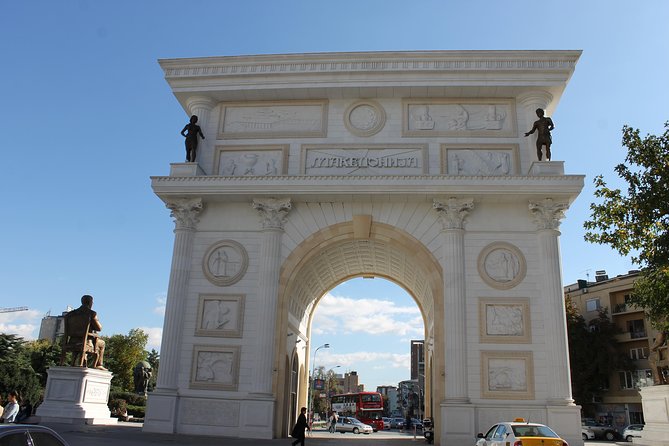 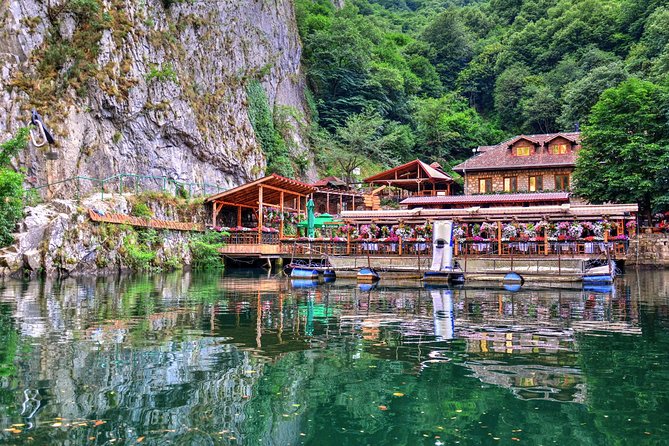 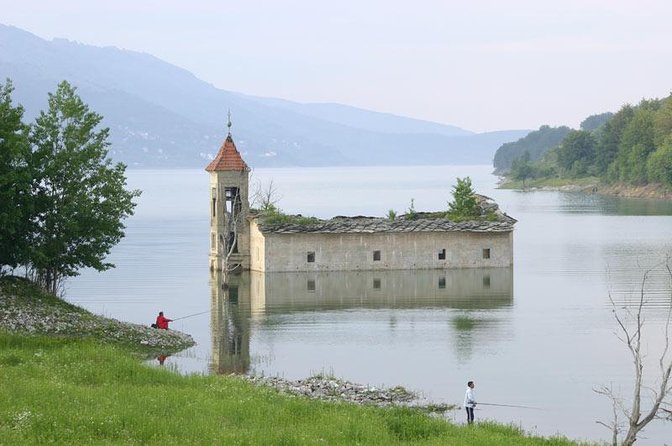 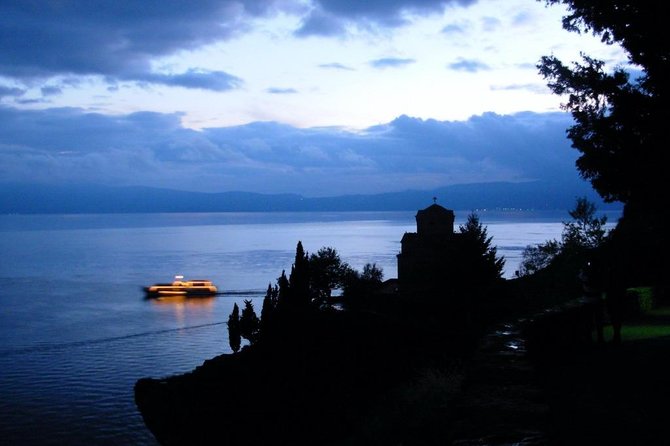