Debre Libanos is an important monastic center for Ethiopian Orthodox Christianity. The monastery was founded by the renowned 13th century mystic, St Teklehaimanot. Before driving back to Addis, we will stop at the Jemma River Gorge. The Jemma River is one of the tributaries of the Nile, and there is a drop of nearly 1000 metros to the valley below. We will walk downhill to the 17th century Portuguese Bridge. Here we can expect to see plenty of birdlife including the Banded Barbet, the Black headed forest oriole, the White billed starling, the Red Billed starling, the White winged cliff chat, the White backed black tit, white cheeked Turaco and Hemprich's hornbill. We will also see one of Ethiopia's endemic mammals, the Gelada or bleeding heart baboon. Leaving the Gorge we drive back to Addis Ababa.

Portuguese bridge near Debre Libanos was erected by the Portuguese in the 16th century; it was actually built at the turn of the 19th century by Ethiopians, albeit in the old Portuguese style. The narrow span makes a pretty picture and the gushing (in the rainy season) cascade just below it is even more impressive

We pick up from anywhere in Addis Ababa 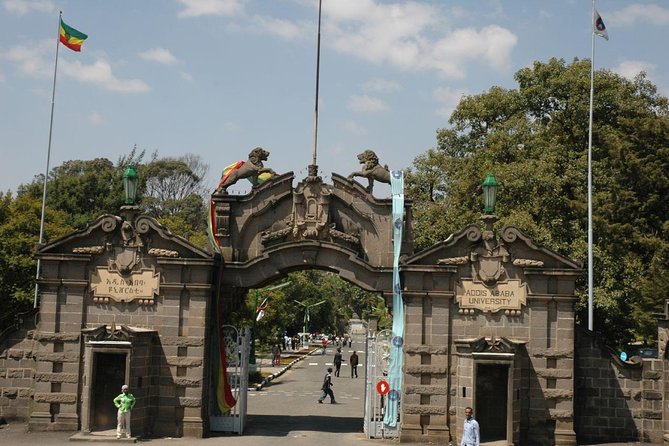 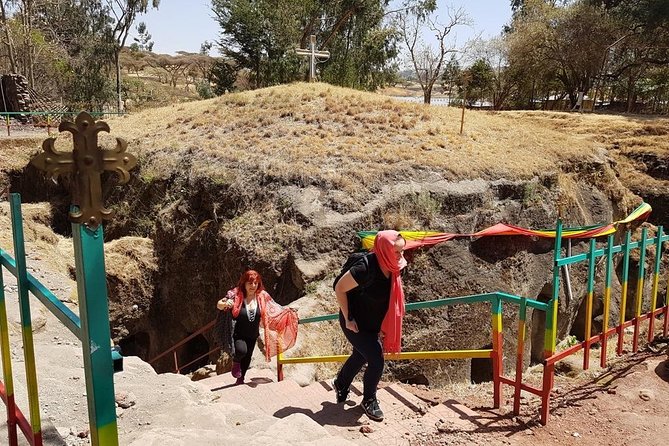 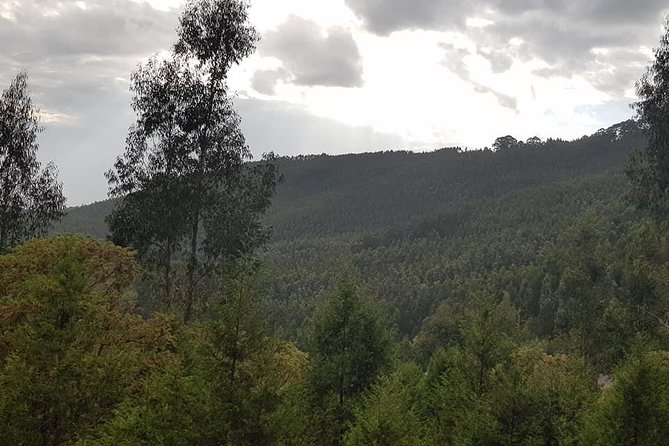 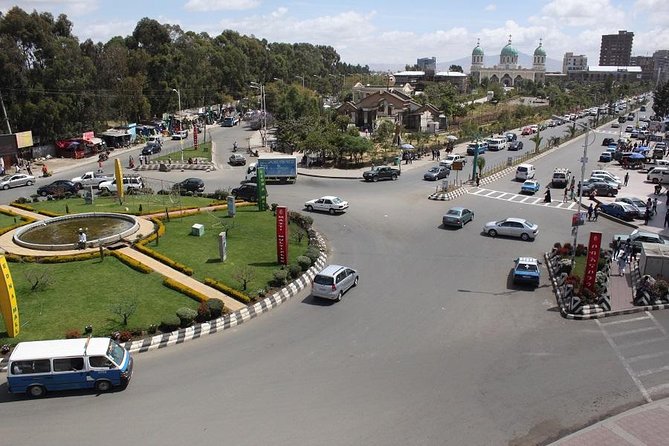 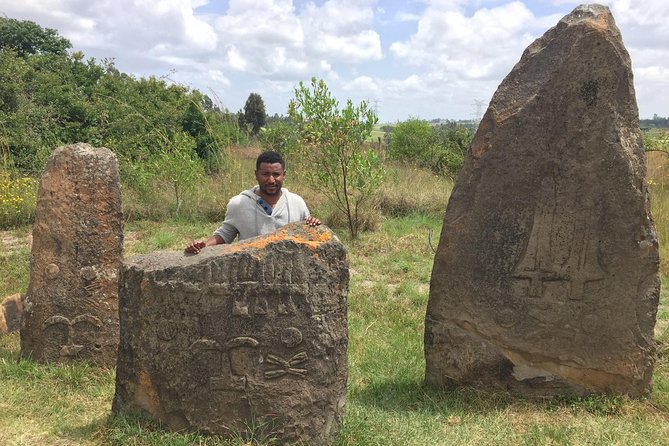 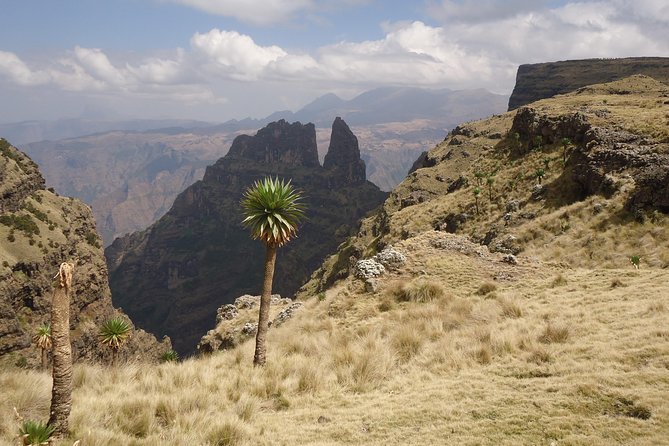