We begin our tour by visiting the Qorikancha or Temple of Gold, considered the most important religious center of the Incas.

Then we will visit the impressive city of Cusco, built on the bases of Inca palaces. We will tour its main streets and squares. We will visit the Cathedral of Cusco and appreciate its beautiful architecture and paintings dating from the colonial era.

Imposing Inca building, surrounded by huge carved rocks and great vegetation, the Archaeological Park of Sacsayhuaman is a construction that amazes by its perfect connections between its stone walls. Built between the Pachacuteq and Huayna Capac Inca period, it currently covers 2,296.76 hectares, its majesty makes it one of the mystical architectural expressions belonging to the Tahuantinsuyo.

First we visit Quenco, considered a sacred place where ceremonies in honor of the Sun, the Moon and the stars were possibly officiated. It features a circular amphitheater and zigzag-shaped rocky stairs. In the inner part it has a table or altar where agrarian rites were performed, in the upper part of this roquedal there is a series of seats (tianas), steps and carved staircases, a meandering channel is observed which ends in a circle being the representation of the snake (amaru), then a feline head and a bird that are elements of religious connotation. Then Tambomachay that would have fulfilled an important religious function linked to water and the regeneration of the earth. The place has an approximate extension of half a hectare and the material used for its construction was limestone with polygonal style rigging.

Panoramic visit to Puka Pukara on the way, the complex has numerous enclosures, interior squares, aqueducts, watchtowers and roads; It would have served as a tambo or resting place and accommodation.

Textile Center, you can admire the beautiful South American camelids and the comuneros will teach you the ancestral techniques used for the elaboration of beautiful fabrics.

Inca archaeological complex that you will travel along with your guide.

Our pick-ups begin 30 minutes before the tour in the hotels located in the center of Cusco, with a tolerance of 10 minutes of waiting. But if the hotel is located in the San Blas neighborhood, one of our assistants will pick you up from the hotel on foot to a meeting point, since being an area of little access our vehicle cannot access. 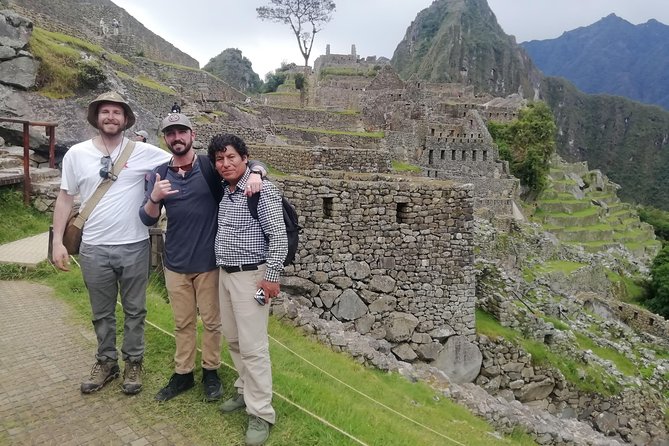 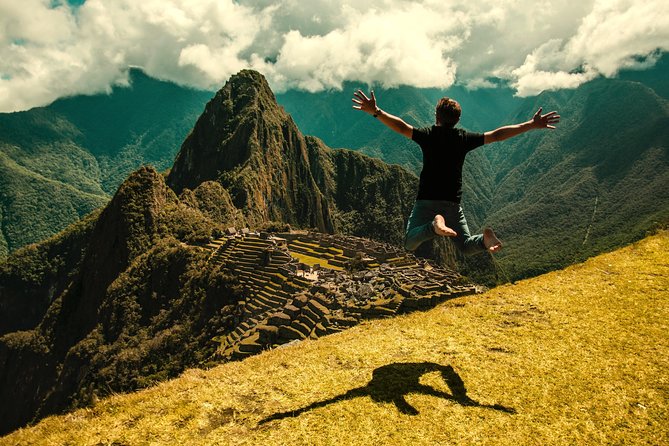 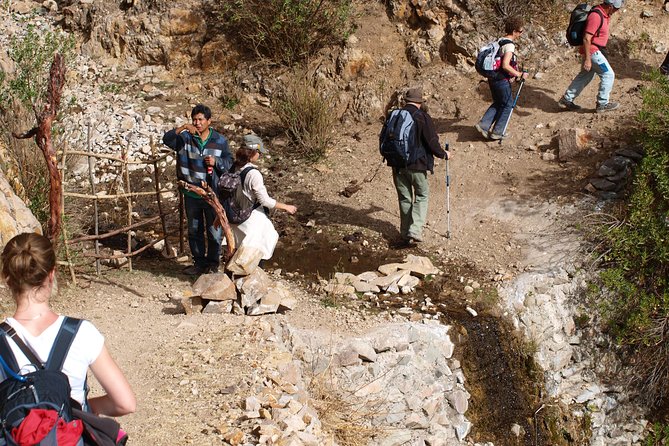 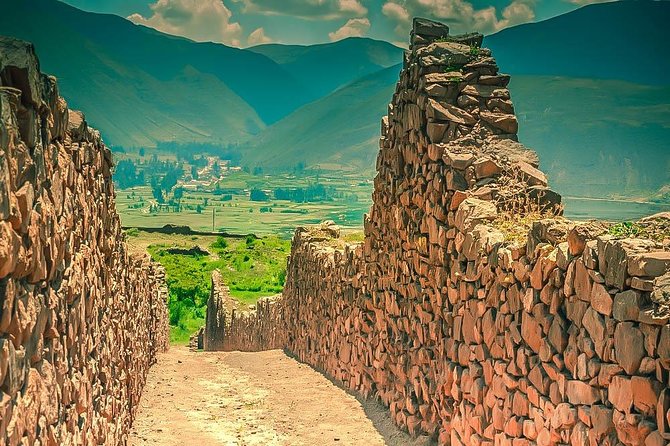 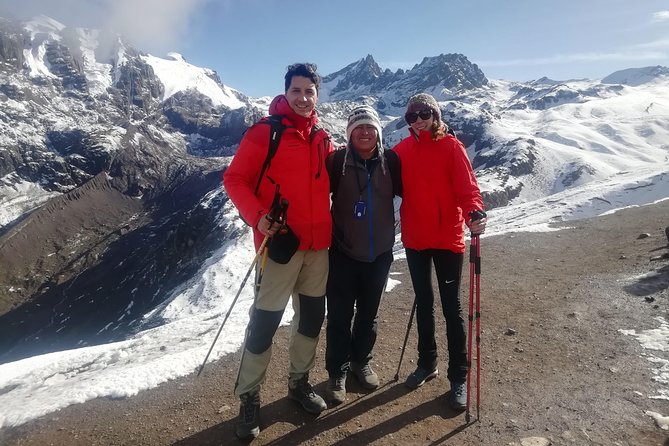 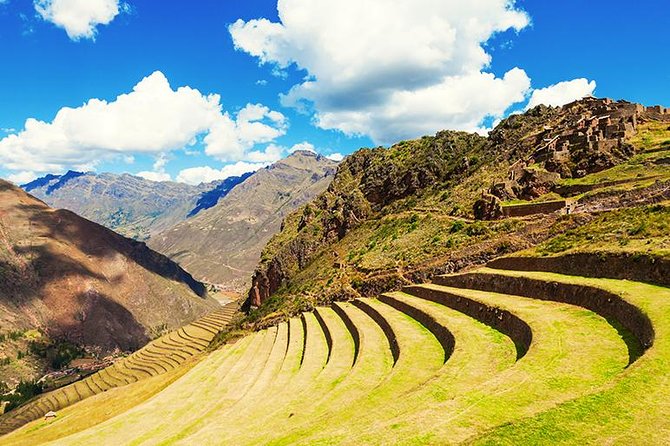