Stop At: Tomb of Minh Mang

Picking up at your hotel, our tour guide and driver will drive you to the first tomb, The tomb of Emperor Minh Mang, Who had 600 concubines, 142 children and 78 sons. It is such a very nice and meaningful tomb with a lot of stuff (PRE- prepared while he was still alive). Everything inside the tomb have never been used in the past, only for his after-life. Our tour guide will tell you a scary secret.

Stop At: Tomb of Khai Dinh

After the beautiful Minh Mang tomb, we will go to explore the WOW WOW Tomb- The tomb of 12th Emperor of Nguyen dynasty, Emperor Khai Dinh. That is the smallest tomb but it has as known as the most expensive and beautiful tomb in the tomb system of the Nguyen dynasty and over the World. Therefore, nowadays, it is one of the new heritages of the world. You would say twice “WOW, WOW” I promise you.

Stop At: Tomb of Tu Duc

The last one we will visit is the tomb of the 4th Emperor of the Nguyen Dynasty, Emperor Tu Duc. Constructed between 1864 and 1867, it is the most popular and impressive of the royal mausoleums. Emperor Tu Duc designed it himself to use before and after his death. The enormous expense of the tomb and the forced labour used in its construction spawned a coup plot that was discovered and suppressed. Tu Duc’s tomb is 5km south of Hue on Van Nien Hill in Duong Xuan Thuong village. Our tour guide will tell you more and more about Emperor' life and his sadness.

We will pick you up at hotels in Hue city center, other places you have to pay the extra fees for the pick up! 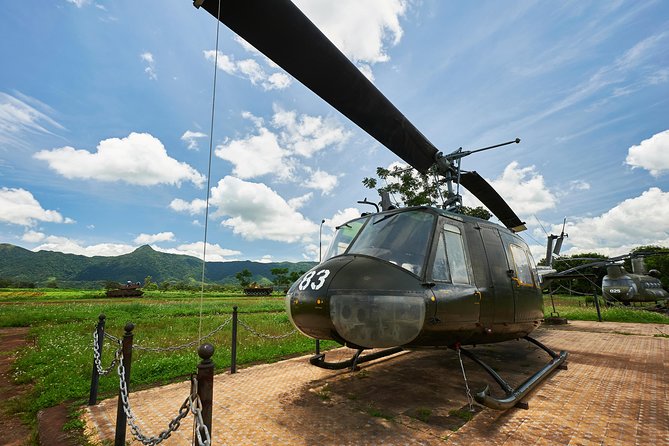 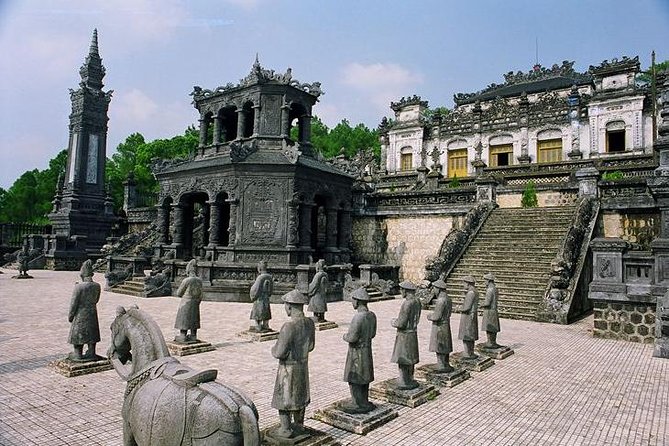 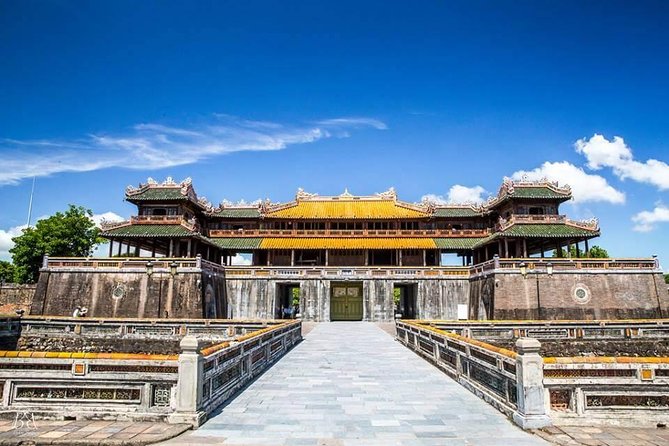 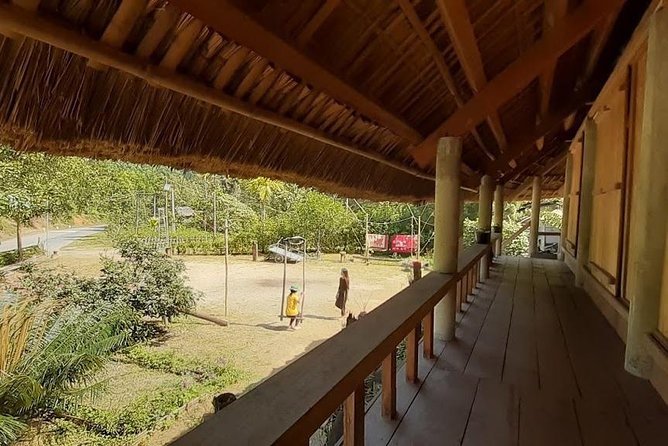 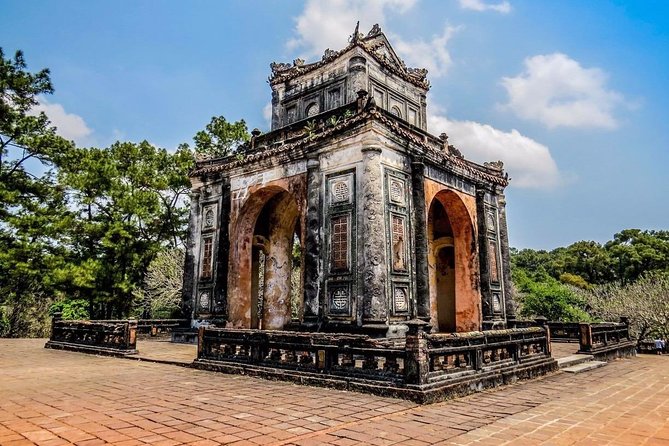 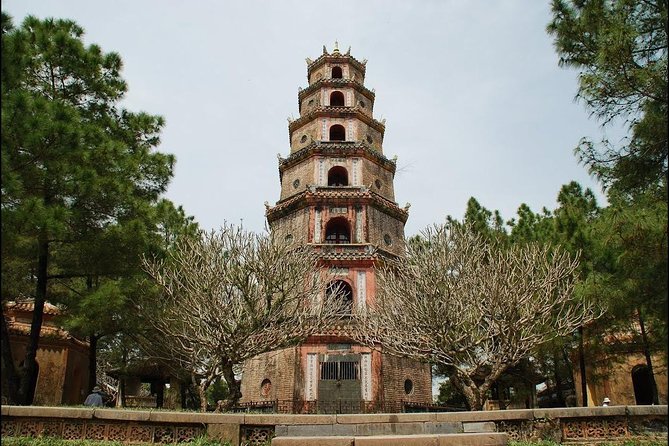 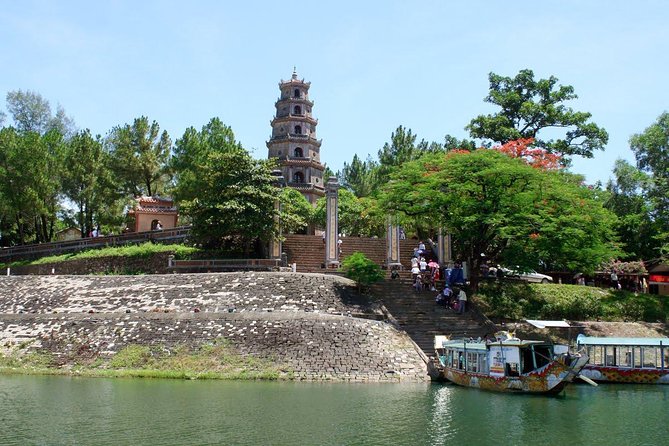 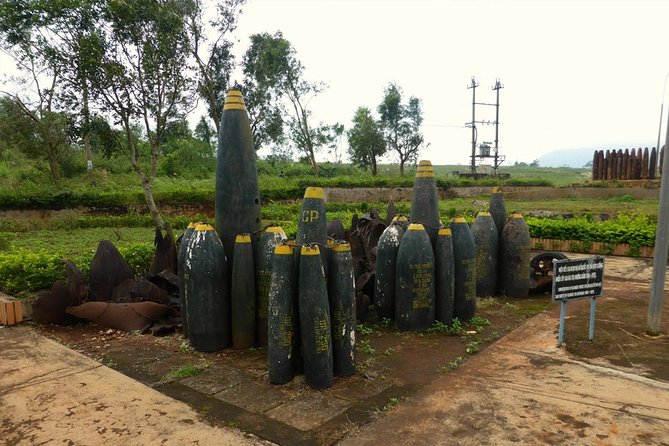