Banteay Srei is built largely of red sandstone, perfect for the elaborate decorative wall carvings which are still observable today. The temple extremely popular with tourists and is widely praised as a "precious gem", or the "jewel of Khmer art." The temple's modern name, Banteay Srei ("citadel of the women") is probably related to the intricacy of the bas-relief carvings found on the walls and the tiny dimensions of the buildings themselves.

After some hiking, you'll arrive at Kbal Spean, which consists of a series of stone rock relief carvings in sandstone formations of the river bed and banks. It is commonly known as the "Valley of a 1000 Lingas" or "The River of a Thousand Lingas". The motifs for stone carvings are mainly myriads of lingams (phallic symbol of Hindu god Shiva), depicted as neatly arranged bumps that cover the surface of a sandstone bed rock, and lingam-yoni designs.

It was built as a Hindu temple, but with some carvings depicting buddhist motifs. It is largely unrestored, with trees and thick brush thriving amidst its towers and heaps of stones. For years it was difficult to reach, but a road recently built made it easier for more visitors to come.

Roluos was once the first capital of Khmer Empire until the capital was moved to Bakheng in 905. The Roluos temples group, dating from the late 9th century, is the earliest site of the 600 years Angkor Period that is open to visitors.

Koh Ker is a very special temple, with the shape of a 7-tiered pyramid that is unique among the Angkor Wat ruins. Koh Ker was briefly the capital of the whole Khmer empire (928–944 AD). It is located in a jungle filled region that is sparsely populated, where more than 180 sanctuaries were found. Only about two dozen monuments can be visited by tourists because most of the sanctuaries are hidden in the forest.

Please specify your (and everyone else's) hotel name when booking the tour, and our driver will pick you all up. 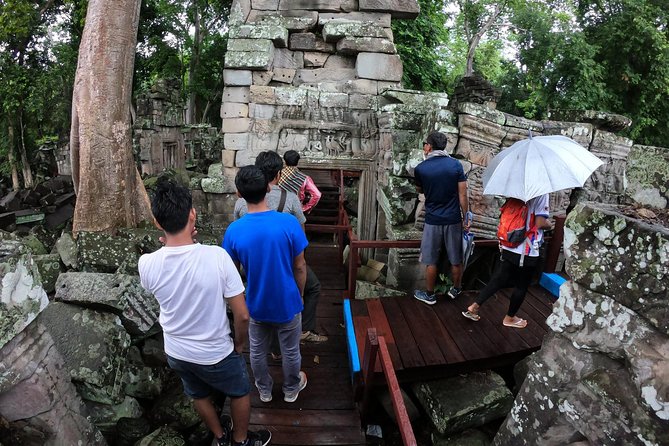 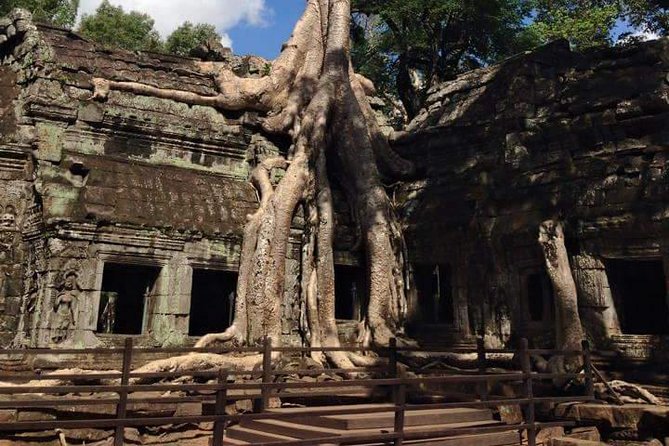 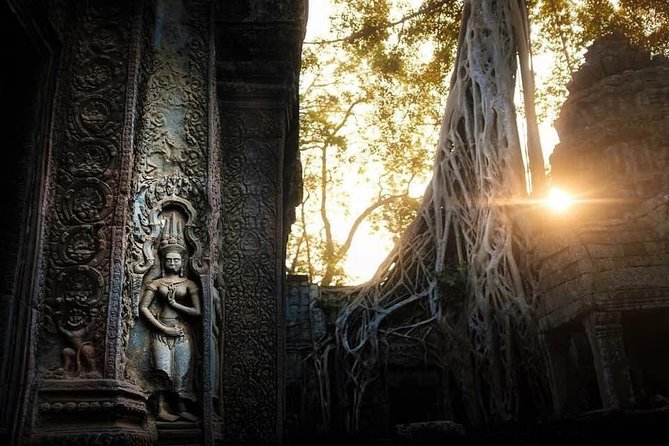 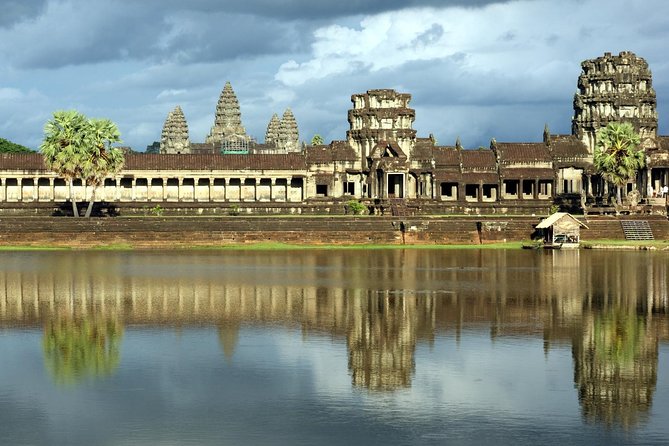 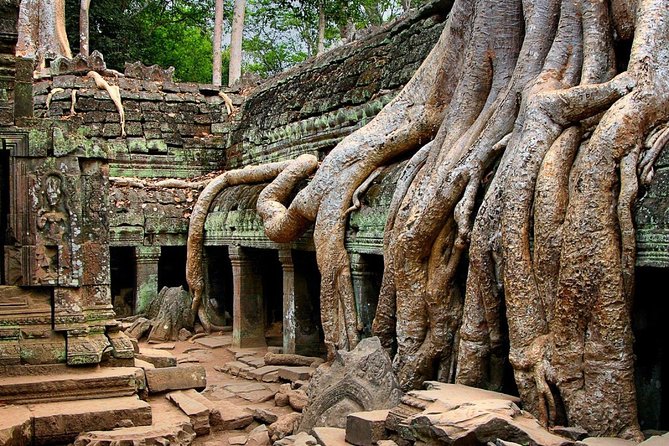 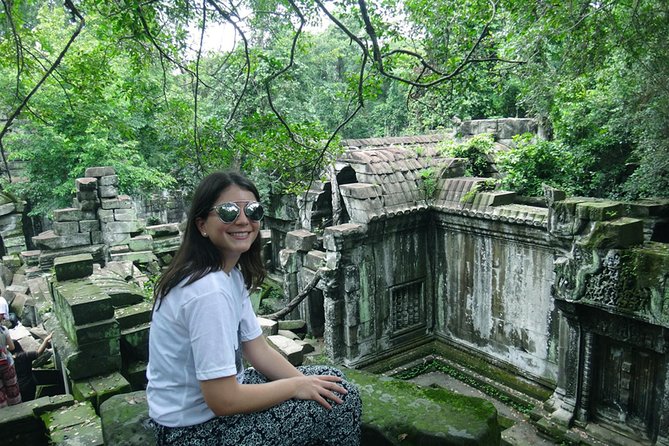 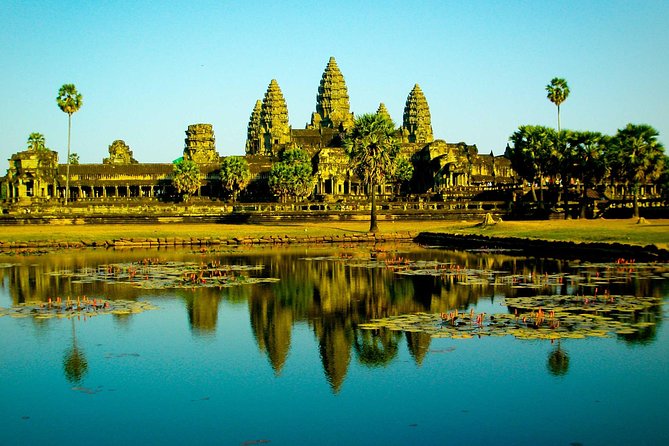