Tour to Tipon, Pikillacta, and Andahuaylillas from Cusco

To the church of San Pedro Apóstol de Andahuaylillas it has been called "the Sistine Chapel of America", and in some sense, the subordinate likeness would be justified: this architecture is one of the most amazing and beautiful songs of religious art, a silent testimony of Andean town.

it is surmised that it was constructed as part of a country estate for Inca nobility. Some of the finely cut stones and trapezoidal doors and windows imply an imperial air that was reserved for royalty.

Pikillaqta is a village of the Wari people. Wari was the centre village and other cities like Pikillaqta were influenced by it. The Wari also inhabited many other sites around the area. The site was occupied from about 550 to 1100 AD. Its main use was for ceremonies and the site was not complete when it was abandoned.

Enjoy a tour view of a beautiful laggon on the way

Our team will offer you a complimentary service of pickiing up you from your hotel selected in Cusco City. 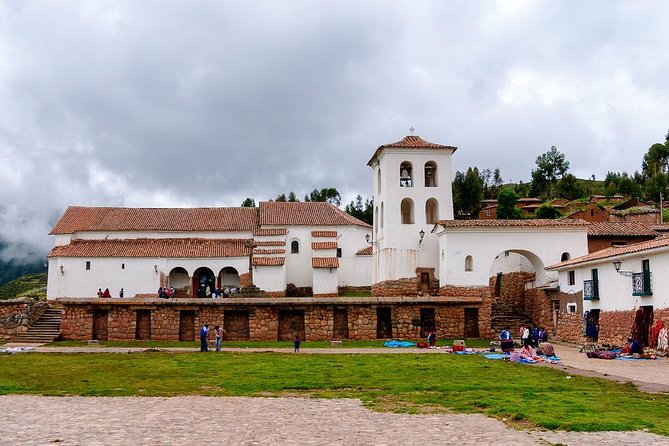 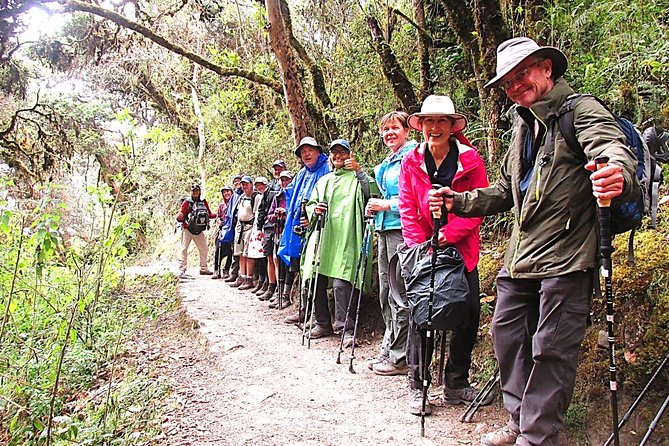 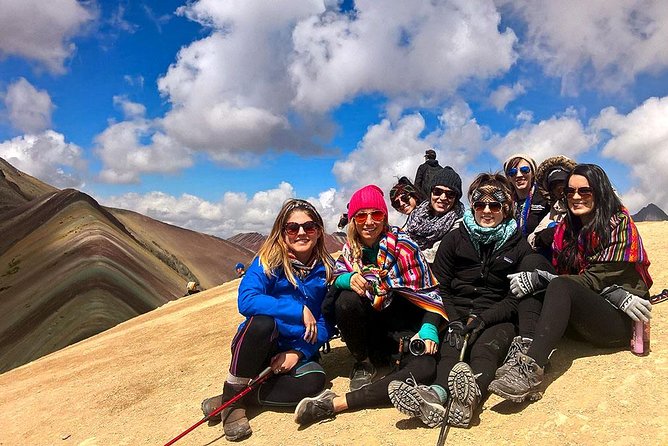 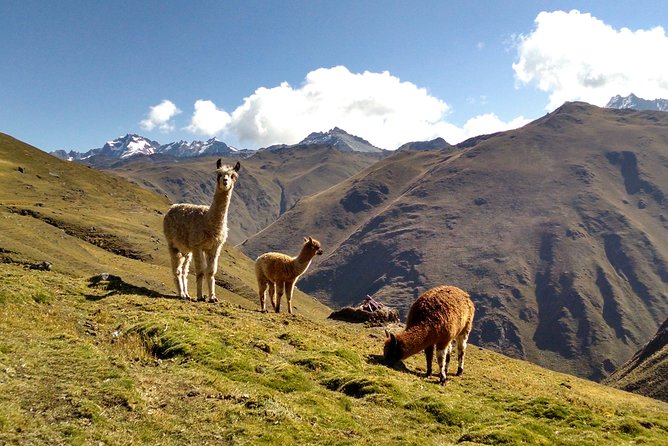 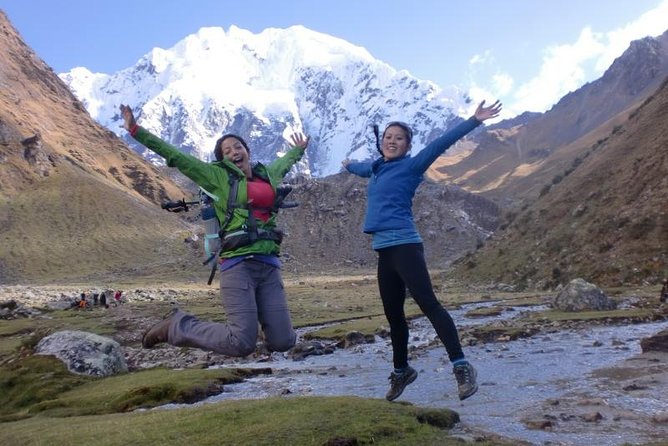 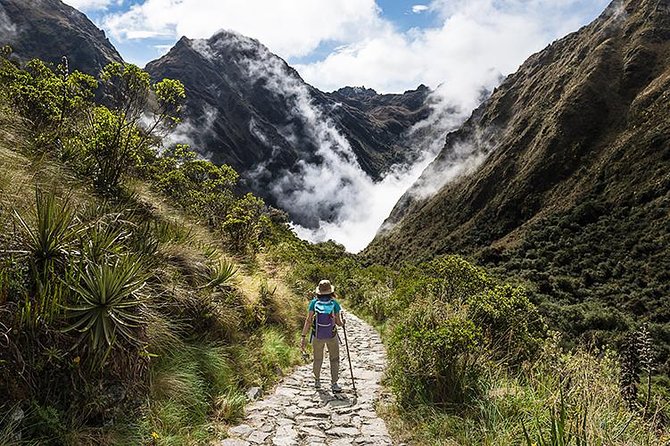 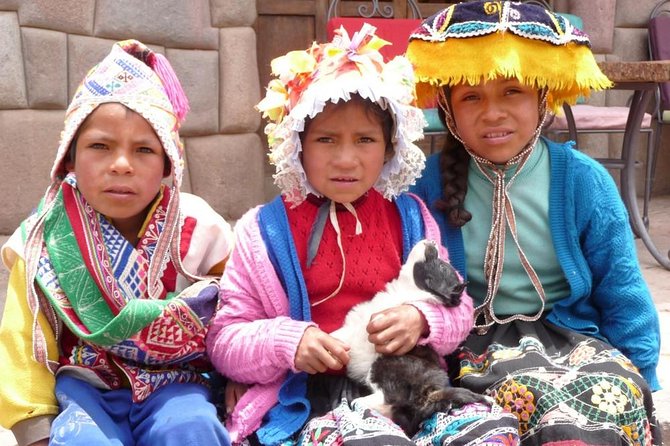