Full-day Tour of Sintra, Pena Palace, and the Portuguese Riviera from Lisbon

The Pena Palace is a Romanticist castle in São Pedro de Penaferrim, in the municipality of Sintra, on the Portuguese Riviera. The castle stands on the top of a hill in the Sintra Mountains above the town of Sintra, and on a clear day it can be easily seen from Lisbon and much of its metropolitan area.

Sintra is a resort town in the foothills of Portugal’s Sintra Mountains, near the capital, Lisbon. A longtime royal sanctuary, its forested terrain is studded with pastel-colored villas and palaces. The Moorish- and Manueline-style Sintra National Palace is distinguished by dramatic twin chimneys and elaborate tilework. The hilltop 19th-century Pena National Palace is known for a whimsical design and sweeping views.

Cabo da Roca or Cape Roca is a cape which forms the westernmost point of the Sintra Mountain Range, of mainland Portugal, of continental Europe, and of the Eurasian land mass. It is situated in the municipality of Sintra, near Azóia, in the southwest of the district of Lisbon.

Stop At: Boca do Inferno

Boca do Inferno is a chasm located in the seaside cliffs close to the Portuguese city of Cascais, in the District of Lisbon. The seawater has access to the deep bottom of the chasm and vigorously strikes its rocky walls, making it a popular tourist attraction.

Cascais is a coastal resort town in Portugal, just west of Lisbon. It’s known for its sandy beaches and busy marina. The old town is home to the medieval Nossa Senhora da Luz Fort and the Citadel Palace, a former royal retreat. Nearby is the whitewashed Nossa Senhora da Assunção church, with glazed azulejo tiles. Paula Rego House of Stories shows the Portuguese artist’s paintings in a modern building.

We offer pickup from your hotel, apartment address or cruise ship 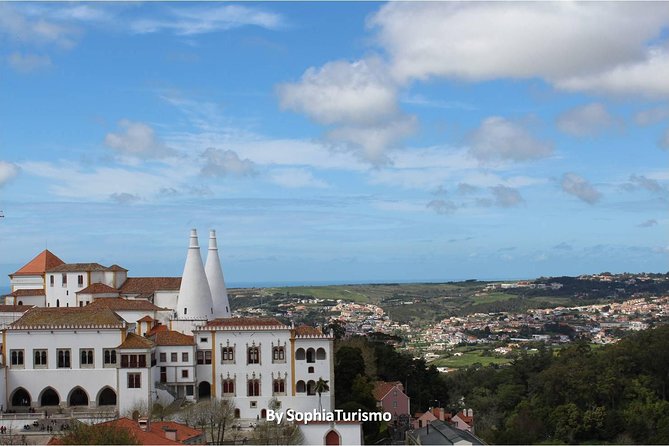 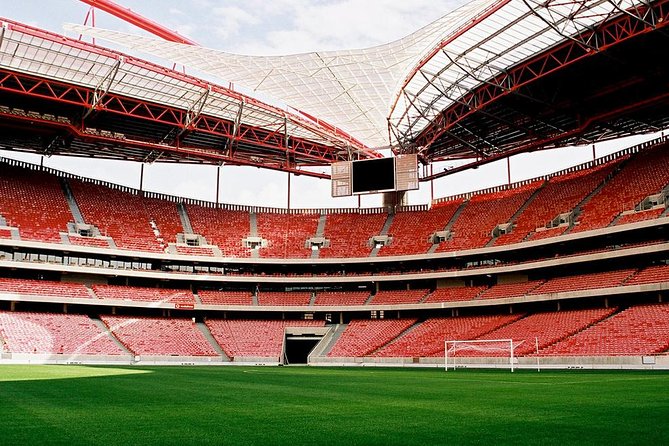 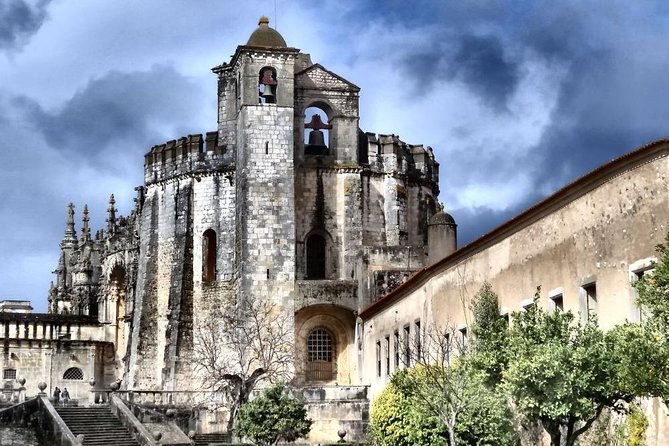 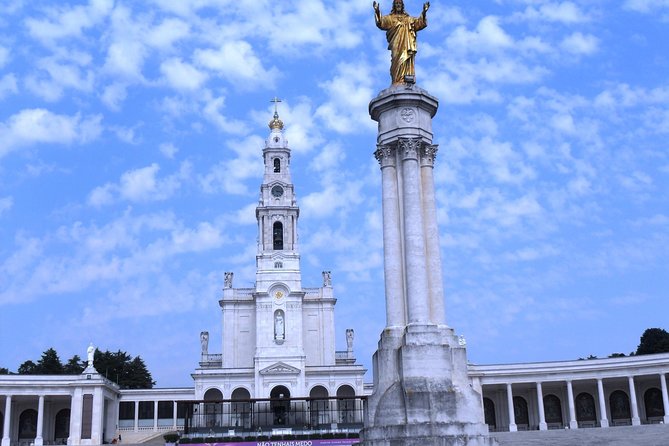 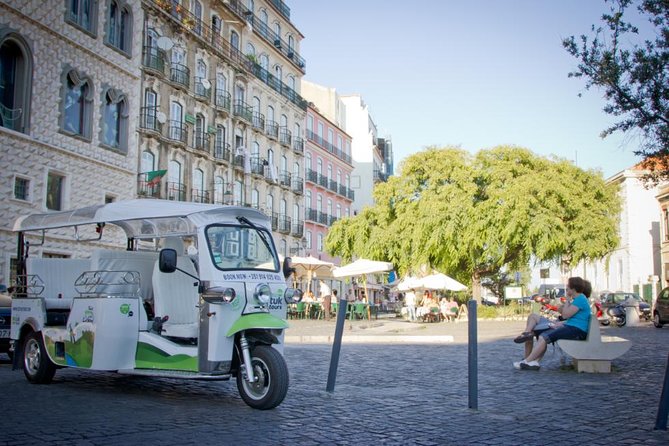 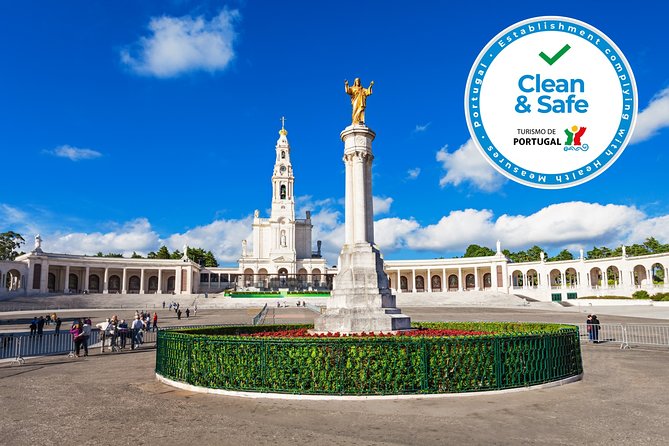 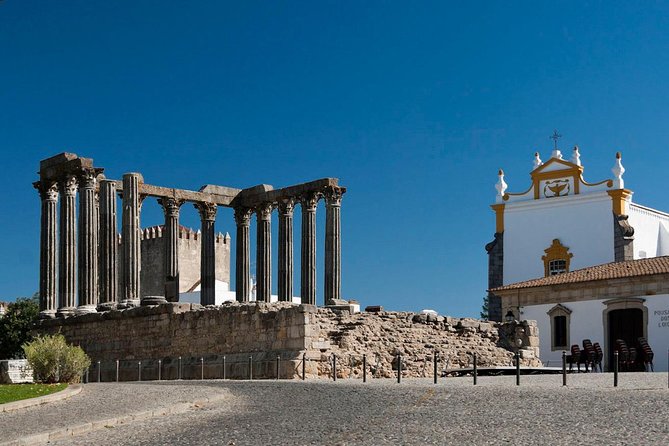