Our itinerary is designed to visit around the Mandalay city of all attraction places within one day.Our company driver will pick up your hotel at 08:00AM.We wil start Gold Leaf.Mandalay is the only place to find Gold leaf making industry.Total of 2000very thin gold leaves can be obtained from tickle of 24Karat pure gold.

Jade Market.Having grid of cramped walk-ways is a shoulder mass of jade traders.

Stop At: Shwe In Bin Kyaung

Eindawya Pagoda is a Buddhist stupa located in Mandalay, Myanmar. It was built by King Pagan Min in 1847, on the site of his residence before he ascended the throne; gilt from top to bottom; a shrine of fine proportions. The pagoda was built on the site of Pagan Min's summer house, when he was a prince. The pagoda stands at a height of 114 feet (35 m).

Shwekyimyint Pagoda  is a notable pagoda in Mandalay, Burma, located on 24th Street, between 82nd and 83rd Streets. It was built in 1167 by Min Shin Saw, a prince from Pagan, who had come to the shores of the Aungbinle lake to cultivate rice. In the early 1900s, in one of its chapels, 40 images of Buddha found in the Mandalay Palace at the time of the British occupation in 1885 are kept for safe custody. A pagoda was built in 1852 over the older one. It is known for the Shweilnbin, an image of Gautama Buddha that was originally placed in the a pagoda built in Pagan by King Narapatisithu and consequently moved to other royal capitals.And then to lunch time about noon.After lunch time,will start again from Skinny Buddha.

About Skinny body before Buddha .As the Buddha was going around in the Bhikkhus forest, he entered the Vedas monk and the Udhaaks monk, meditating on the Dhamma, and, having received the worldly knowledge of the world, did not yet attain the asceticism. Then he was thought to have lost his meditation under the tree, and he was ate by the fruit that fell only under the tree. Then he thought he was going to lose his meditation, and he thought he would not eat at all. But the spirits said that if he did not eat, he would donate the spirit food. As a result of this great effort, the body, like the golden figure of the Buddha, became pale and dehydrated. There was no more blood, but only bones and skin. It is difficult to be this buddha. The Buddha had practiced the occult for six years, but he did not become the buddha. Then he ate the food and re-joined it. As a result, the skin soon grows stronger and the skin is restored.

Entry:7:30am-4:30pm.The royal palace complex of the glittering 1990s reconstruction of Mandalay is impressive for its scale,with more than 40 timber buildings.

Atumashi Monastery.It was built in 1857 by King Mindon and was one of the King's last great religious construction project.

Kusinara Pagoda located at the bottom of Mandalay hill.And this Pagoda have beautiful Buddha statue.

Your hotel in Mandalay. 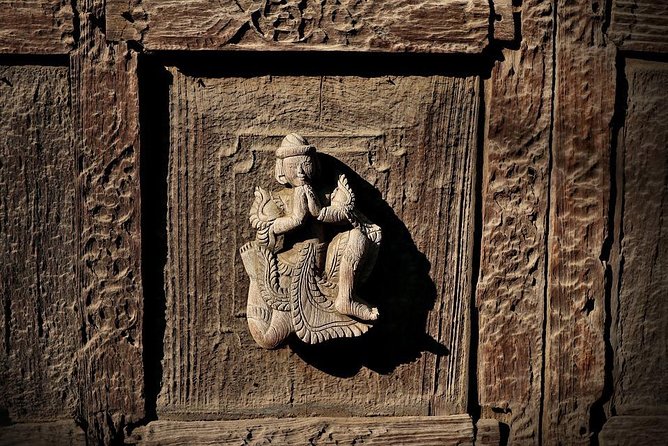 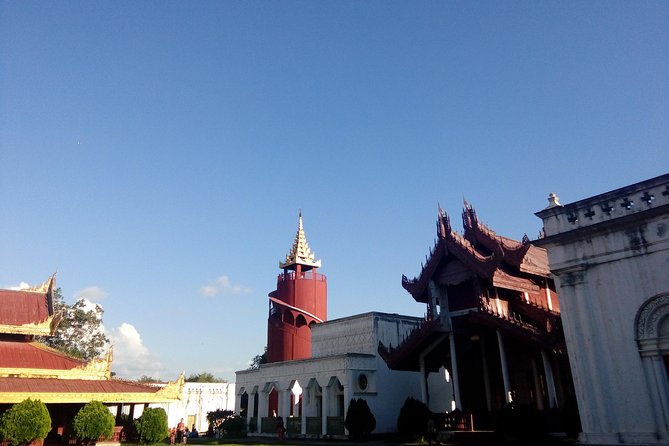 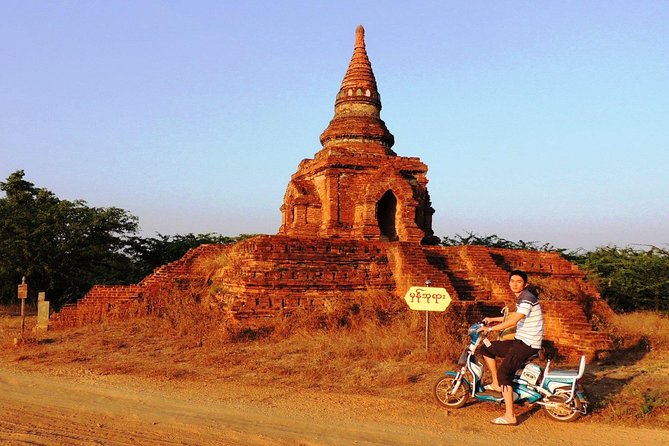 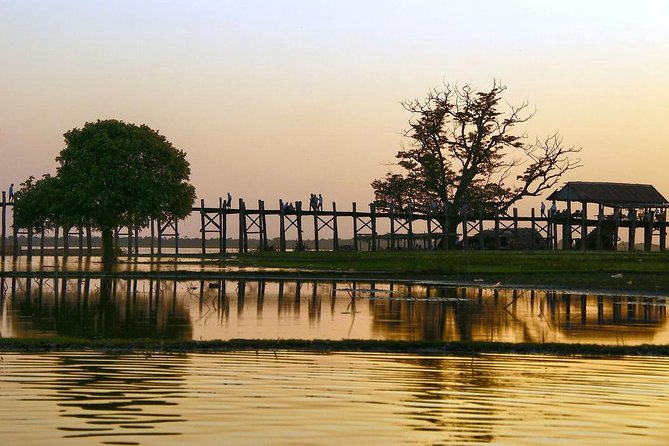 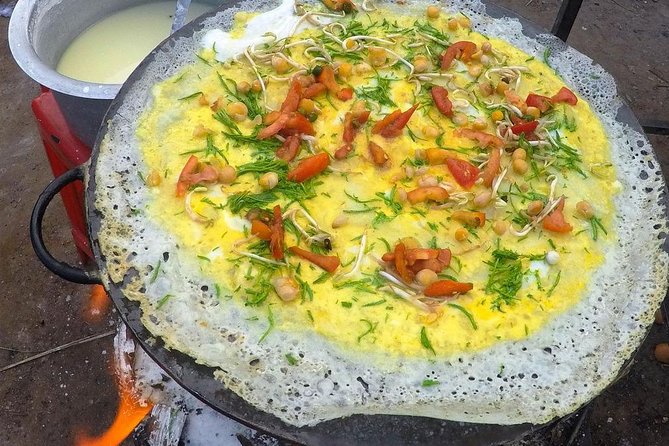 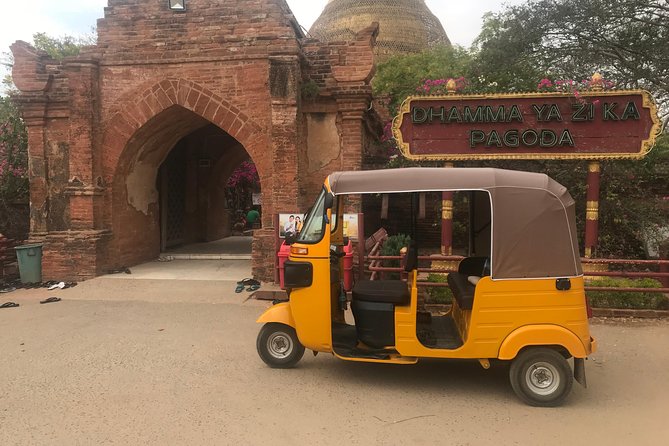 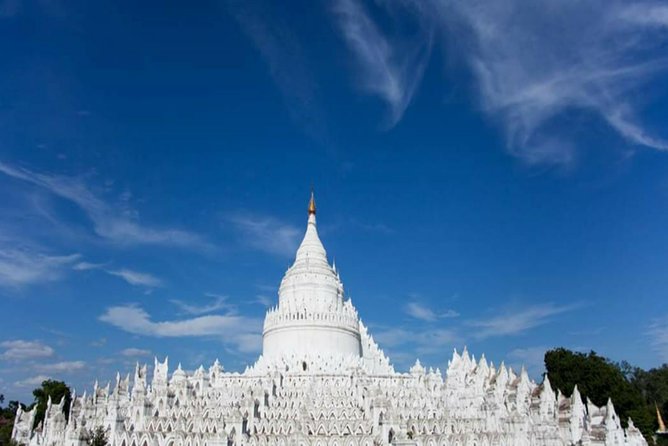 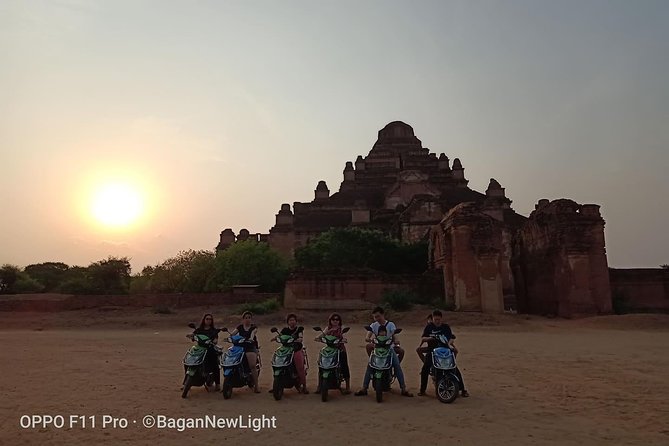