War Remnants Museum was operated by the Vietnamese government and established in 1975. It contains exhibits relating to the Vietnam War and the first Indochina War involving the French colonialists.

Notre-Dame Cathedral Basilica of Saigon is a cathedral located in the downtown of Ho Chi Minh City, Vietnam. Established by French colonists who initially named it Cathédrale Notre-Dame de Saïgon, the cathedral was constructed between 1863 and 1880. It has two bell towers, reaching a height of 58 meters (190 feet).

Saigon Central Post Office was also built in the 1880s based on the design of Gustave Eiffel – a famous French architect. Tourists can come here and discover an ancient world of the old Saigon, from the post office boxes to phone.booths.

The Saigon Opera House was custom built in 1897 by the French architect Eugene Ferret. It is one of the top venues in Vietnam to listen to opera and classical music.

Nguyen Hue is the first walking street of Saigon. It is worth to spend a short time here and enjoy the crowded atmosphere of downtown or watch various architectures.

Jade Emperor Pagoda is the 100-year-old pagoda built by Vietnam’s local Chinese Cantonese community. It was visited by former President Obama in 2016, and listed at the top of Ho Chi Minh attractions

Free hotel pick-up and drop-off (District 1, 3, and 5 - some exclusion apply) 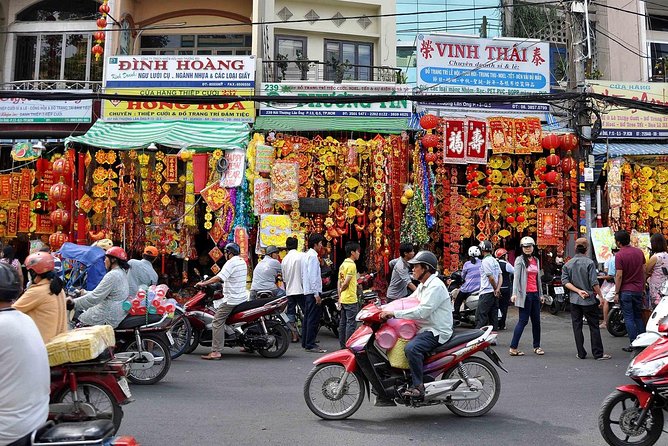 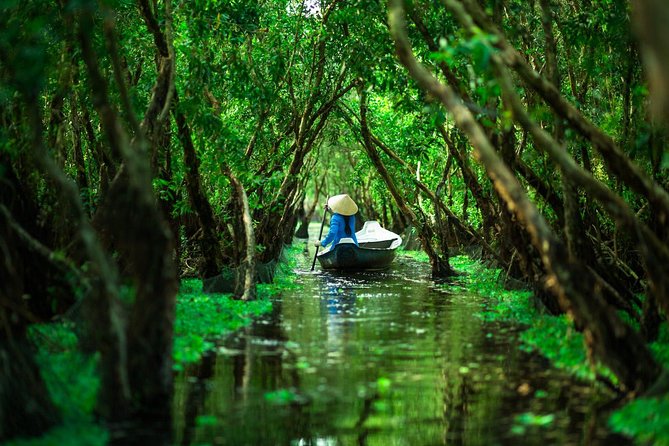 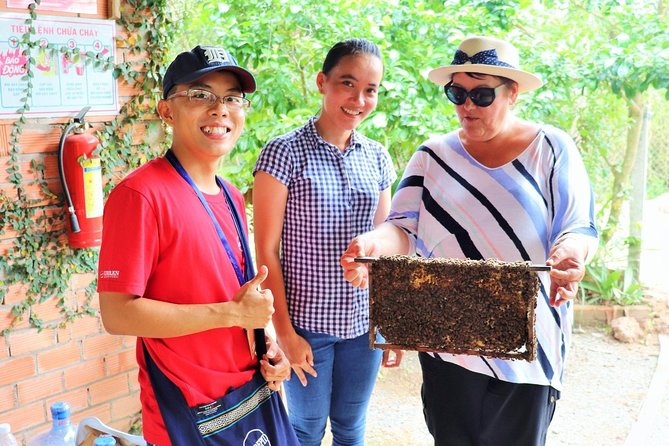 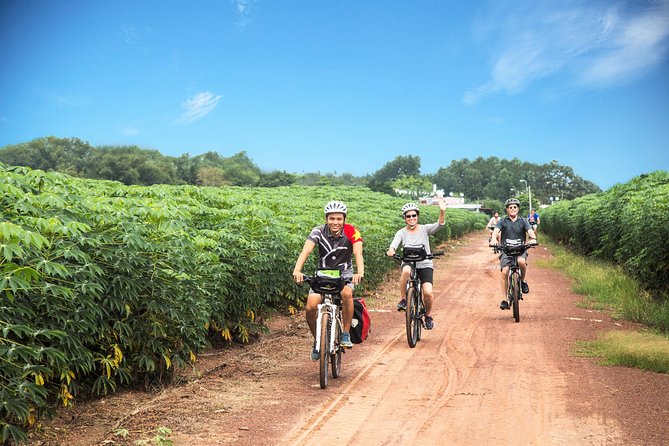 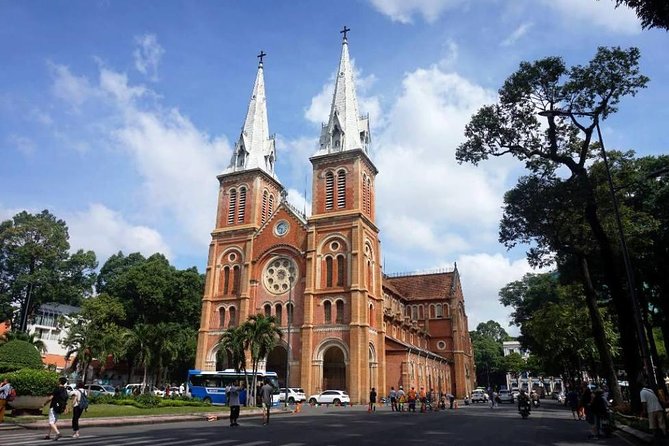 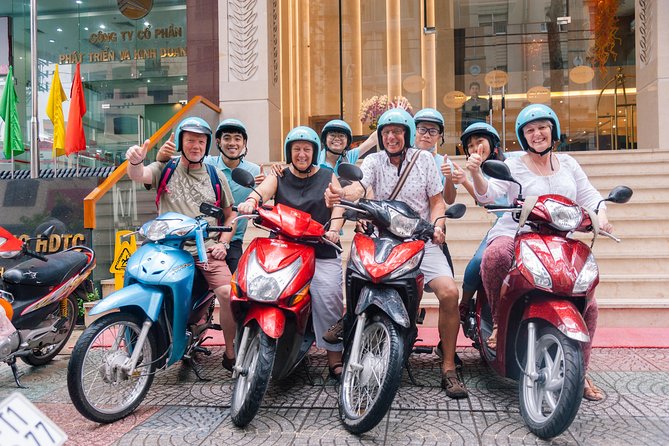